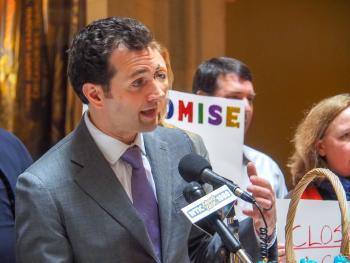 
State Rep. Mike D'Agostino joined Bridgeport, Hamden and Torrington lawmakers and elected officials to advocate for the release of the additional supplemental car tax reimbursement money needed to make each municipality whole during a press conference. 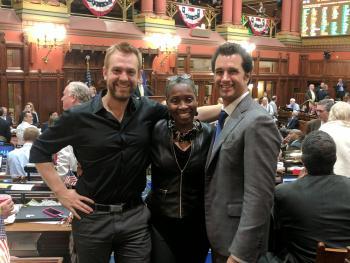 
Hamden is set to receive $856,025 in supplemental car tax reimbursement money after the Hamden delegation secured the release of the funds from the state Office of Policy and Management.


To help provide stability to workers, Edward Daly, a Vernon resident and current president of the CSEA SEIU Local 2001 Retiree Council, joined other workers to form the Connecticut State Employees Association. In 1975, they were able to pass legislation through the General Assembly that granted public employees the formal right to organize and bargain with the state, in return for a commitment never to strike. The first negotiated state employee contract followed in 1978. 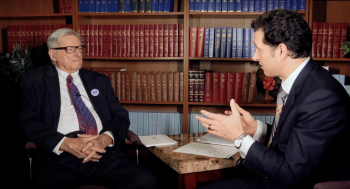 Remembering why we need collective bargaining 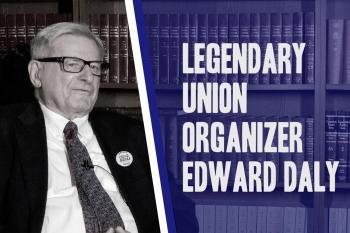 
As the right to collectively bargain continues to be under attack by politicians, the wealthy and the powerful in Connecticut, it is vital that we protect the right to organize and bargain for decent wages, health care and a basic retirement. Collective bargaining lifts up our workers by ensuring they are paid fair wages, working in safe conditions, and that they are given quality health insurance. It’s time to put the power back into their hands. 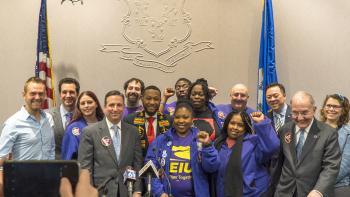 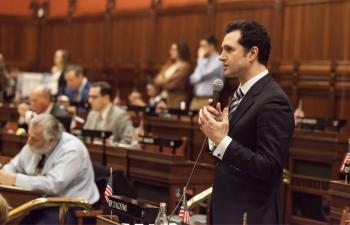 
State Rep. Mike D'Agostino led House passage of a contract amendment that will raise wages, provide workers' compensation and increase funding for training and orientation programs for approximately 8,500 personal care attendants. In a 127-16 vote with eight abstentions, the contract amendment was passed by the state House of Representatives on March 21. Read more about the legislature's approval of the contract in the March 21, 2018 edition of The Hartford Courant. 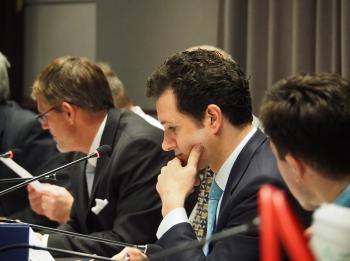 
The legislature's General Law Committee recently held a public hearing on House Bill 5458, "An Act Concerning the Regulation of the Retail Sale of Marijuana. Read more about the committee's public hearing in the March 15, 2018 edition of The Hartford Courant.