The Fiscal Year 2017 budget was not an easy budget to craft, but it’s a responsible budget given the constraints of our economy. Our budget challenges are largely attributable to three factors.  First, we are paying ever-increasing amounts of debt service for bonds issued over the last 20 years. Second, we are catching up on missed pension payments for state employees hired before 1984, while keeping current on payments for all hires since then.  And lastly, our state’s revenue growth has declined since the economic collapse in 2008 which is still restructuring our job market in Connecticut.

The Governor ruled out raising taxes. The state unions did not want to open the SEBAC agreement again to renegotiate their contracts. As a result, our options to close the projected budget deficit of $961.6 million in FY 17 were limited. Although there were no easy solutions this year, after a lot of deliberation we approved a budget that is balanced, without borrowing and without tax or fee increases.

While virtually every part of the budget was reduced in some way, we acted to protect the most vulnerable families as best we could given the fiscal challenge.  We also protected higher education, hospitals, town aid, and the Citizen’s Election Fund.  And we preserved the PILOT reforms that adjusted the payments to municipalities depending on how much nontaxable land they have. This is a significant benefit to Mansfield, which will receive $2.7 million in additional state aid to help pay for our schools and town services and keep property taxes down.

If this budget had not passed, it would have meant deeper cuts to social services and education, as well as additional lay-offs for state employees. This budget resolves next year’s deficit and will help mitigate future projected deficits. 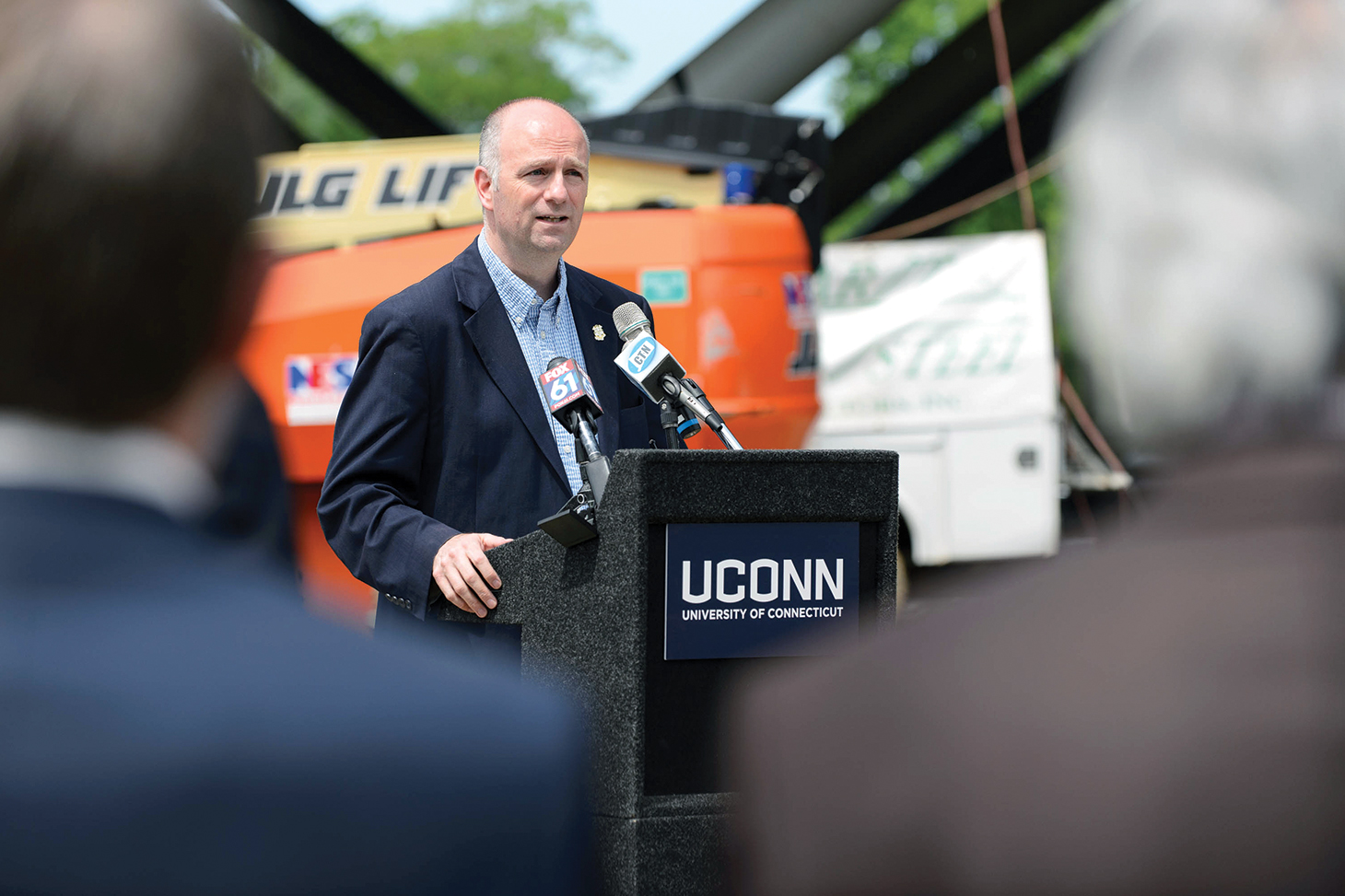 I authored legislation that will require all Connecticut public and private universities to adopt policies establishing ‘affirmative consent’ as the standard definition of consent in their investigations of student sexual assault.  Affirmative consent is defined as an active, clear, and voluntary agreement by a person to engage in sexual activity with another person.

Often referred to as the ‘yes means yes’ standard, it recognizes that a sexual assault has occurred when a victim was unable to say ‘no’ because she or he was unconscious or impaired by drugs or alcohol. (PA 16-106)

Nearly 600,000 working people in Connecticut have no access to a workplace-based retirement savings plan.  The legislature has adopted a law to establish the Connecticut Retirement Security Program which will allow eligible private-sector employees to save for retirement in a Roth Retirement Savings Account or Roth IRA. (PA 16-29)

Honeybees and other pollinators are crucial to the environment and local agriculture. That’s why we passed legislation to address the collapse of bee colonies and ensure our pollinators remain healthy by prohibiting the use of certain harmful pesticides and encouraging the planting of pollinator-friendly vegetation.  (PA 16-17) 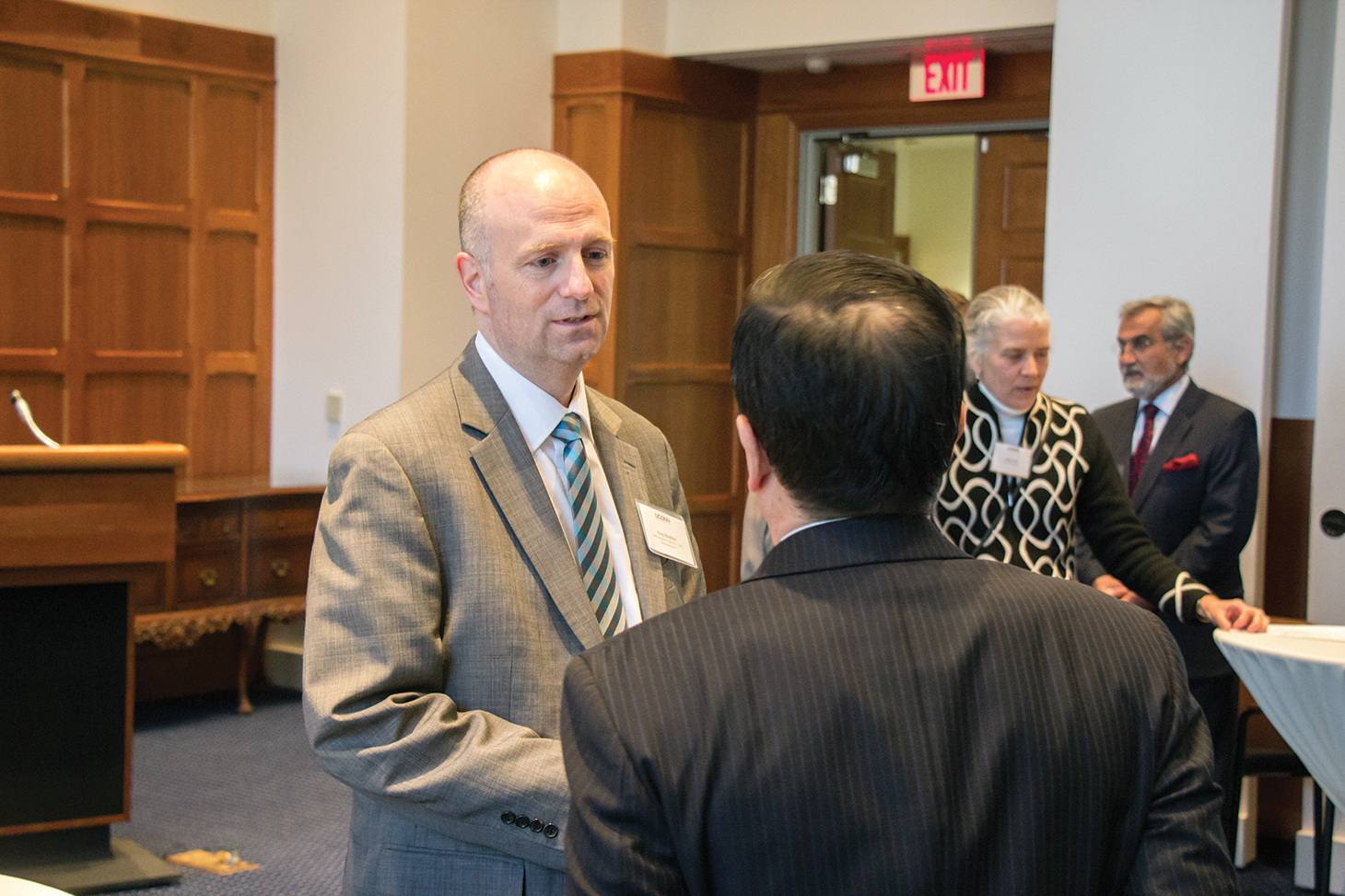 To boost our state’s agriculture businesses, we are encouraging food service companies to work with farmers to provide locally-grown products to our schools. We also improved the database for the Farm Link program, which connects those who want to sell their farm or land with those who wish to buy it. And, we expanded the hours farm wineries are permitted to sell wine. (PA 16-37, PA 16-107, PA 16-103)

After years of debate, the legislature has required increased transparency at the UConn Foundation. The Foundation must submit a number of documents including its annual audits, a list of all UConn employees for whom the foundation contributes all or part of their salary, wages or benefits and the names of all donors unless the donor requests anonymity. All submissions will be publicly available. Additionally, the law restricts the public subsidy to the foundation as the endowment grows. (PA 16-93)

We established an Entrepreneur Learner’s Permit Pilot Program which will cover the initial costs associated with starting up a business for first-time business owners, and encourage entrepreneurial start-ups in the areas of information services, biotechnology and green technology.  (Special Act 16-1)

We adopted the Connecticut Uniform Limited Liability Company Act, a set of rules which regulate the formation and dissolution of limited liability companies (LLCs). These regulations are more modern and business- friendly for entrepreneurs than the current LLC Act. (PA 16-97) 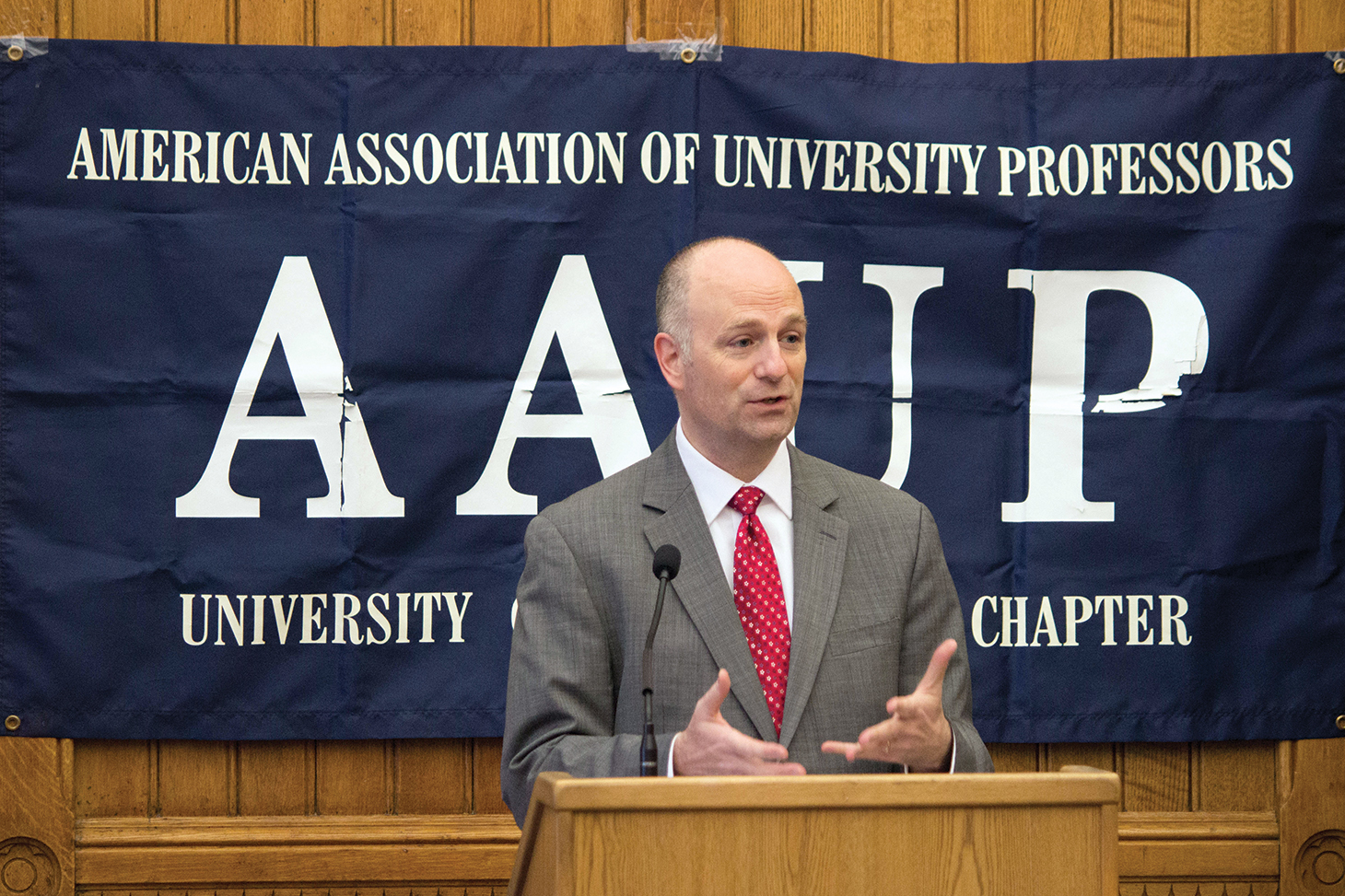 The legislature has passed a law that will allow consumers to receive cash back on gift cards with a remaining balance of less than three dollars. I think this is a simple and fair measure to help consumers. (PA 16-140)

Faulty foundations are plaguing homeowners in eastern Connecticut, and some face repair cost estimates as high as $150,000.  While an investigation by the state may help homeowners find relief, legislators are looking ahead with a law that documents the source of concrete used in foundations of new residential construction and who installed it. We also require towns to reassess affected homes. (PA 16-45) 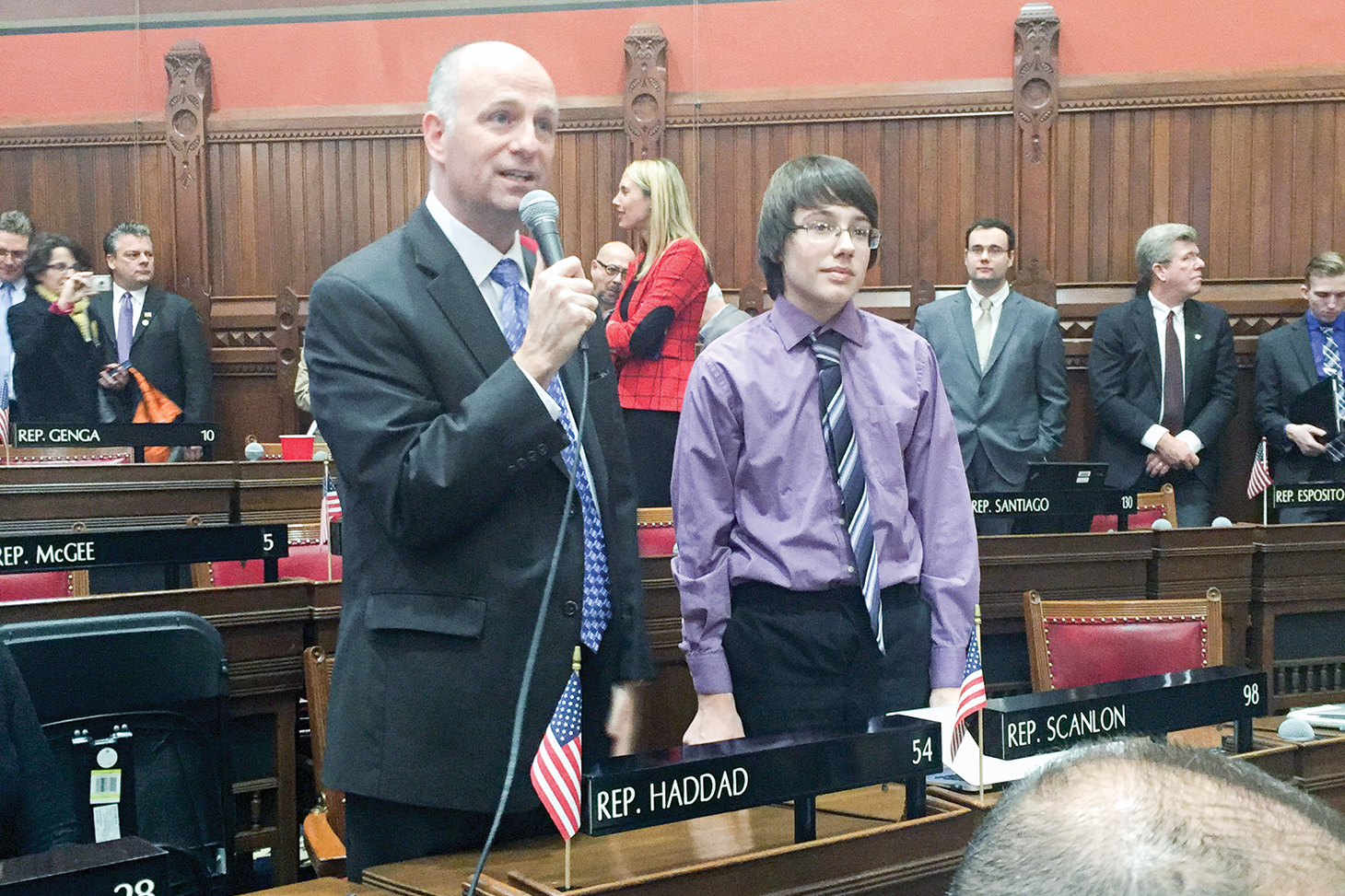 Connecticut, like other New England states, has seen a heartbreaking increase in fatal opioid overdoses. The legislature passed groundbreaking legislation to combat this crisis. We will allow any licensed healthcare professional to administer drugs that reverse opioid overdoses, require municipalities to equip their first responders with the opioid reversal drug Narcan, and cap first-time opioid prescriptions at a seven-day supply.  (PA 16-43)

The legislature took additional steps this year to ensure that everyone can exercise their right to vote. We moved the deadline for online voter registration to 7 days rather than 14 days before a regular election, in line with mail-in and in-person procedure. We expanded Election Day Registration to include anyone in line on Election Day at their registration location by 8pm. (PA 16-53)