Keeping Dark Money Out of Politics 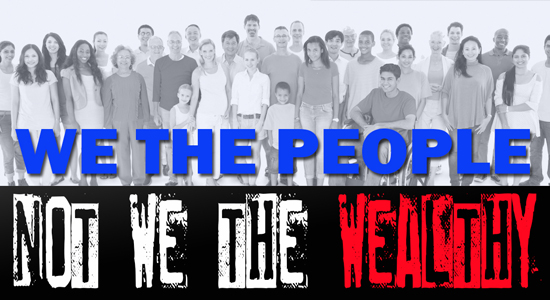 There should never be any question or doubt about exactly who is funding election campaigns. It makes no logical sense to have nameless outsiders, friend or foe, invading our districts while claiming to speak to voters on behalf of candidates. Sadly, the influx of third party special interest money has, in many instances, allowed wealthy, out-of-state funders to hijack our elections.

We believe that voters have a right to know exactly who is behind such funding. There should be full disclosure of who is using anonymously-bundled campaign money known as “independent expenditures,” popularized under the U.S. Supreme Court ruling in the 2010 Citizens United case.

The bill we are proposing, HB 5589 - An Act Concerning Campaign Financing Reform, emphasizes transparency and requires full disclosure by those using anonymously-bundled dark money. It would:

Voters deserve to know who is seeking to influence our election results. We must ensure that candidates are elected to office by the people they will serve - not by outsiders whose names will remain in the dark.