House Democrats led the way in passing significant legislation during the 2016 session of the General Assembly to help protect and improve the quality of life for Connecticut families.

This was a session dominated by the budget. Although there were no easy solutions this year, after a lot of hard work we approved a budget that is balanced, without borrowing and without tax increases. Cutting $830 million is painful, but these long-term structural changes will help put Connecticut’s budget on a sustainable path – not just this year, but into the future.

Keeping Connecticut a great place to live, work, and raise a family is our ongoing objective as well as our responsibility. Though the 2016 legislative session presented one of the toughest budget challenges in decades, we succeeded in helping move our state forward. 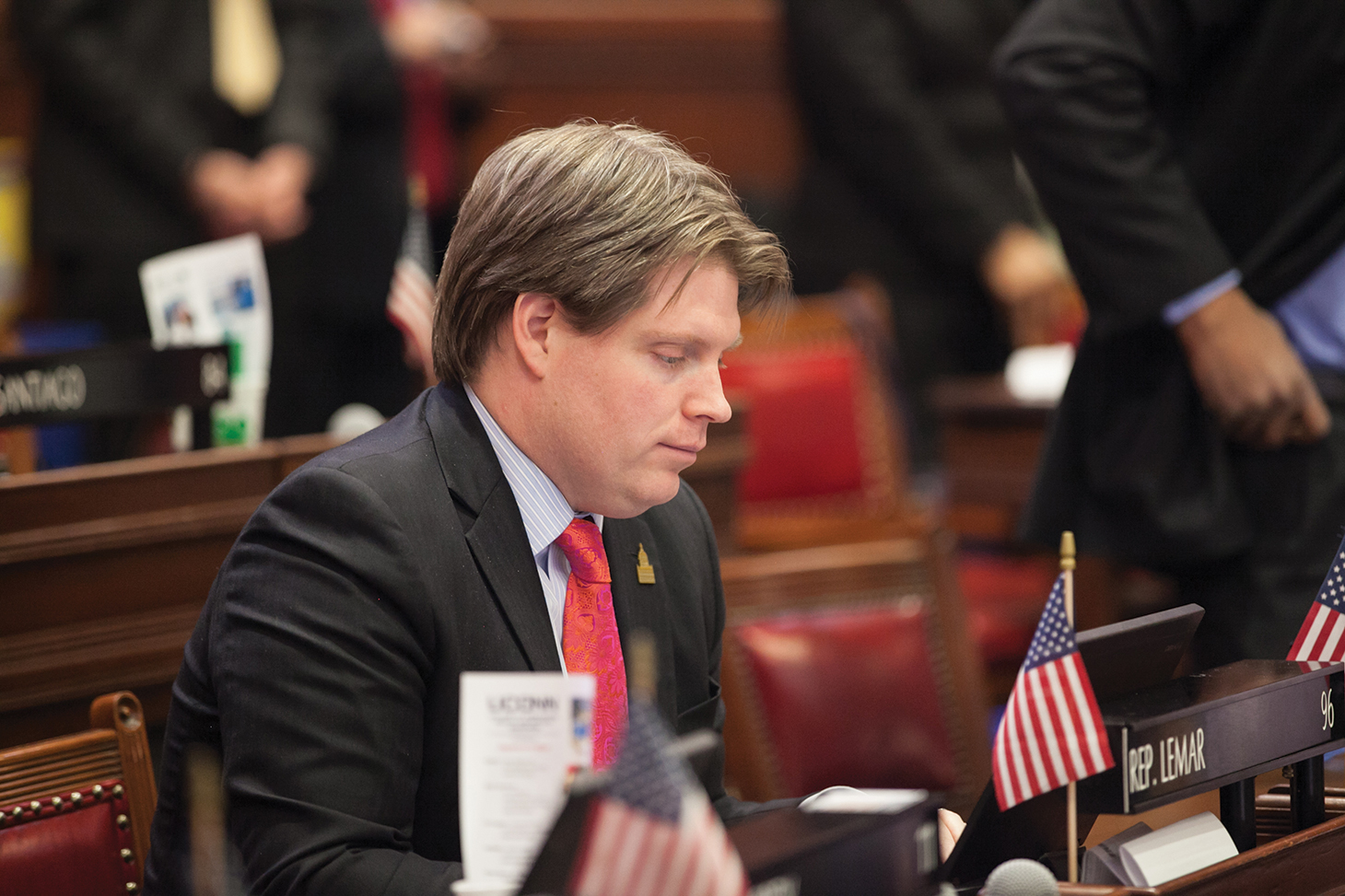 In recent years, Connecticut, like other New England states, has seen an alarming increase in fatal opioid overdoses. We passed legislation to combat this crisis. This lifesaving law will:

Limit opioid prescriptions, reducing the risk of addiction by:

The new law will also increase access to Narcan, a drug that reverses opioid overdose, by:

Everyone must be treated fairly under the law and ensuring reliable access to legal services is the keystone to that fundamental right. That’s why the legislature ensured funding for legal services for the poor. Additionally, a newly established task force will examine the issue of ensuring legal representation for individuals in civil courts and report its findings to the General Assembly later this year. 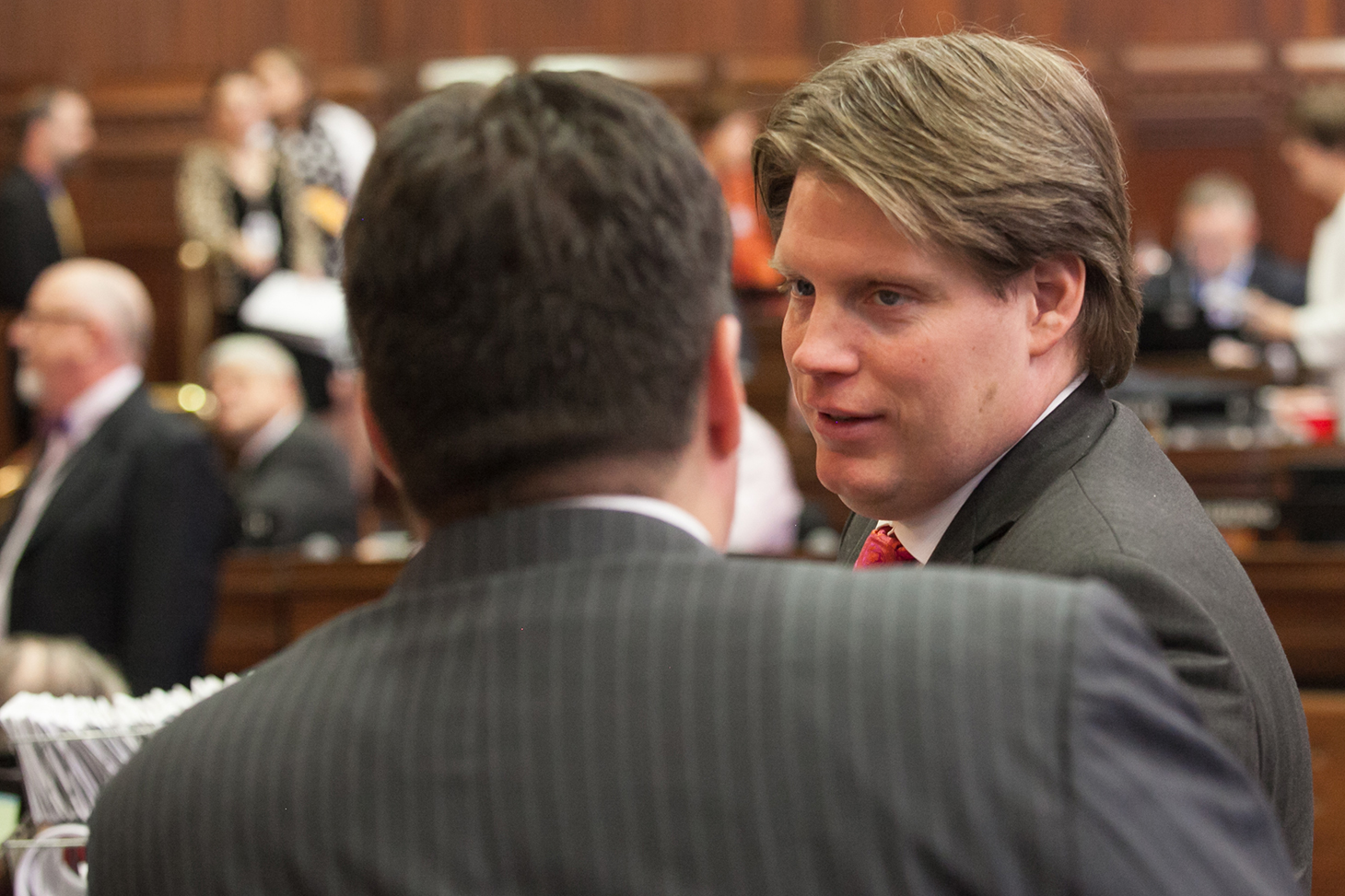 We passed measures that will facilitate veteran employment by creating a resource network through the CT Department of Labor for veterans with specialized skills and giving a preference to veteran-owned small businesses bidding for state contracts. We also approved a resolution to our nation’s leaders to recognize Blue Water Navy Veterans’ exposure to Agent Orange. (PA 16 -184, PA 16-68, HJ-25) 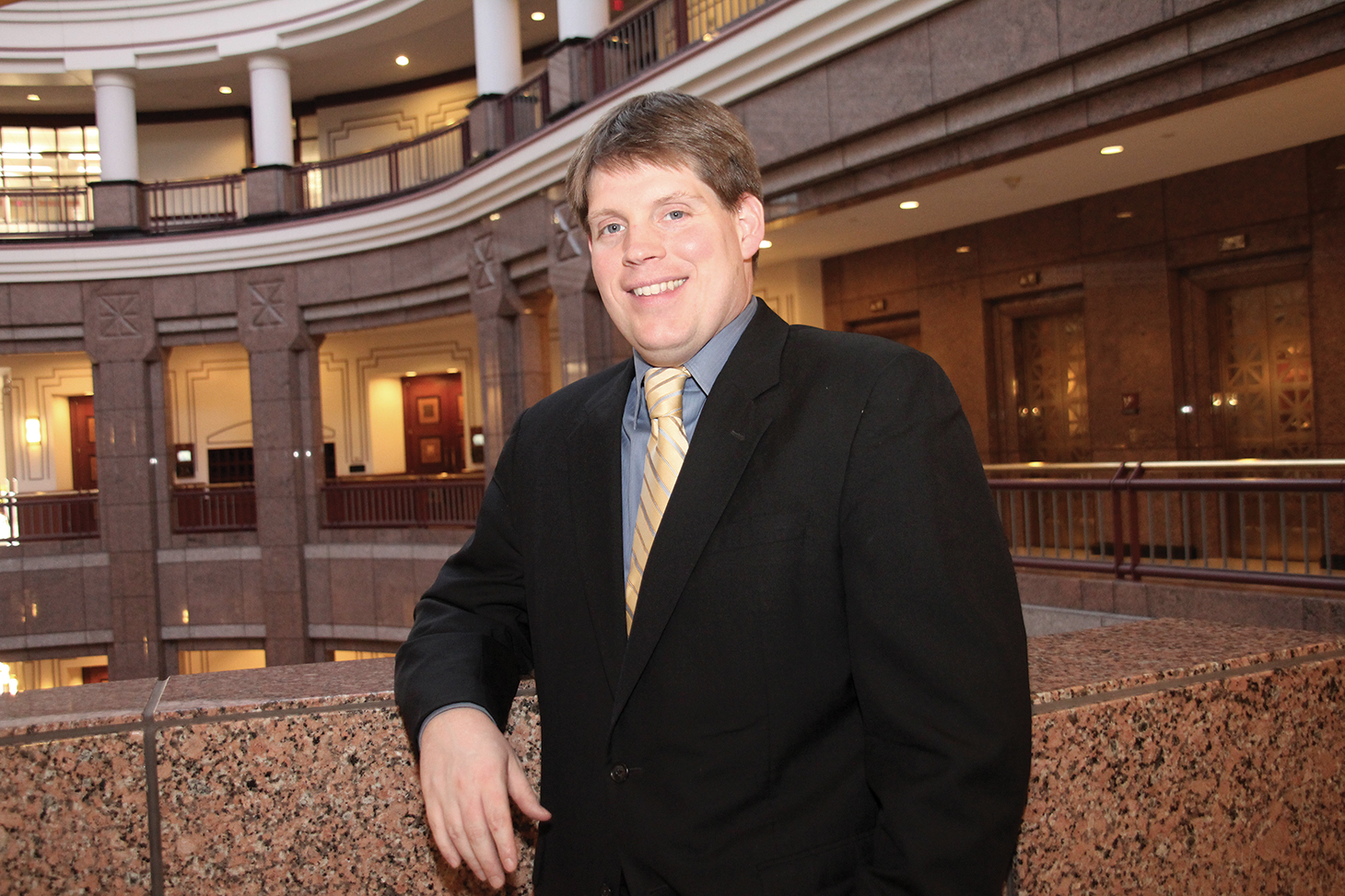 Women in abusive relationships are 5 times more likely to be killed if their abuser has access to a firearm. Connecticut averaged 14 intimate partner homicides per year from 2000 to 2012. Firearms were used in 39 percent of those homicides, making them the most commonly used weapon to commit intimate partner homicide. Connecticut is taking great strides in protecting women and children from domestic violence by requiring a person to surrender firearms after being served with a temporary restraining order. Additional legislation strengthens sexual exploitation and human trafficking prevention laws in the state.

This year we made economic growth and support for small business a priority. Here are some of our 2016 initiatives:

Entrepreneur Support Programs – Provide $5 million a year to support a range of needs for entrepreneurs, such as co-working space and mentoring.

Tech Talent Development Fund – A 10-year goal to at least double Connecticut’s stock of software developers and other tech talent we’re short on. Tactics will include: recruitment from out of state, upskilling or reskilling current workers in other fields, and bolstering education programs in this field.

Added Support for Growing Small Businesses – $1 million a year for 5 years will go towards supporting firms that have made it past the startup phase, and mature companies that have plateaued but have the potential to grow.

Connecticut 500 Project – The main goals are to create a net increase of 500,000 private sector jobs over the next 25 years; increase the state’s population by 500,000 new residents; create 500 new startup businesses; increase by 500 the annual number of students graduating from state colleges and universities; and maintain Connecticut’s top five ranking with respect to productivity, higher education and per capita income. 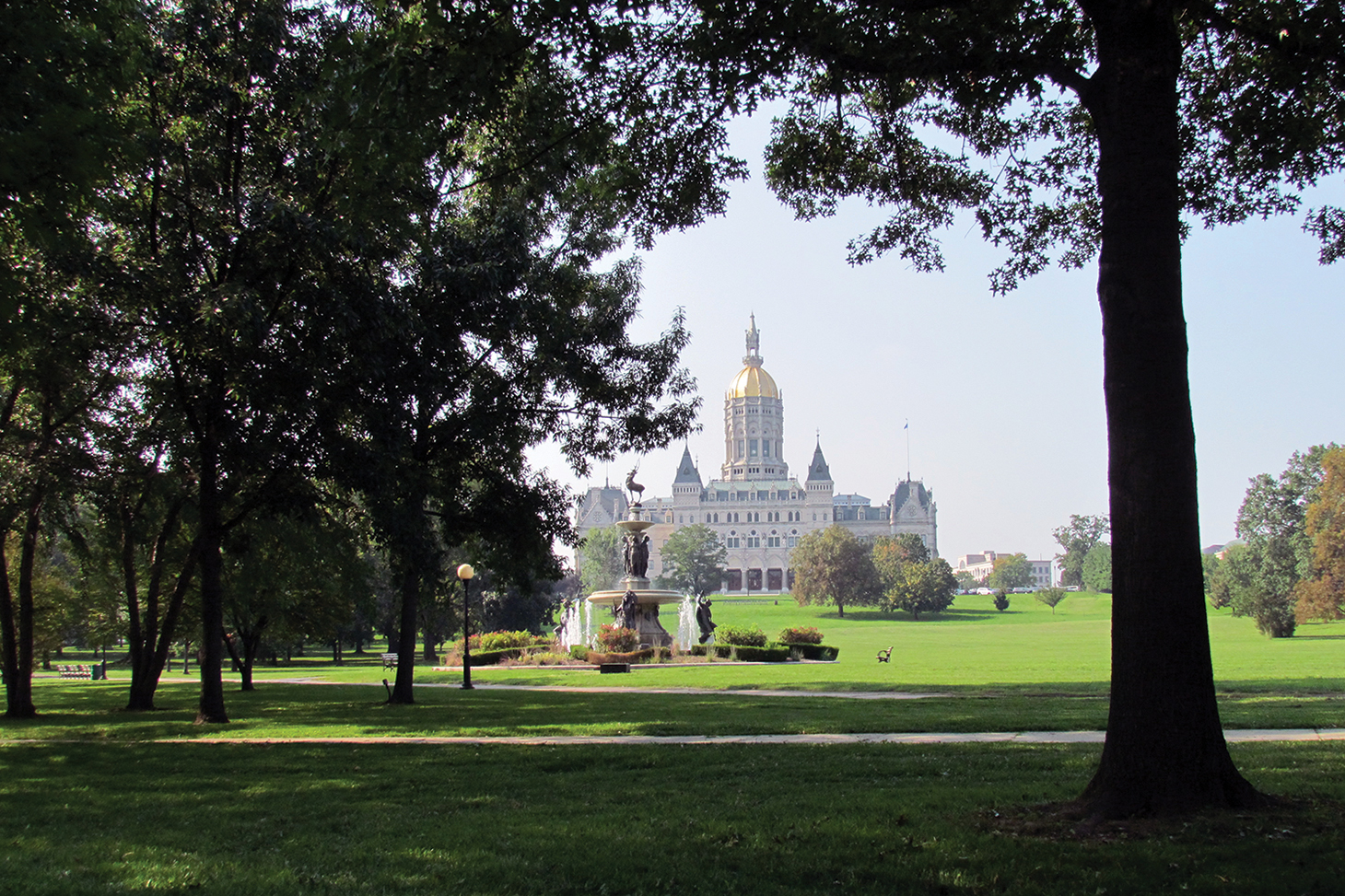 Especially during difficult times when we struggle to balance the state budget, protecting our older citizens remains a high priority. If we don’t look out for them, no one else will.

This year we passed legislation in many areas of concern to seniors: 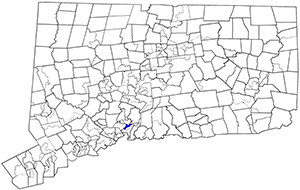