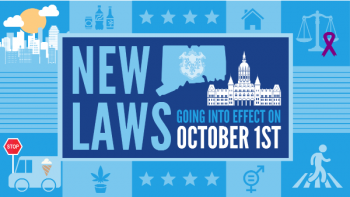 
Next week, several new laws in Connecticut will go into effect on October 1. These laws are a result of the hard work of my colleagues and I during the 2021 session. We worked tirelessly to push for change that would benefit all Connecticut residents. 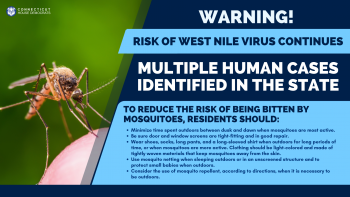 
I hope you are doing well and comfortably settling into the new school year or your new (almost) fall routines! As we continue to enjoy the beautiful New England late summer/early fall weather, I did want to remind the community that West Nile Virus remains a risk throughout Connecticut. 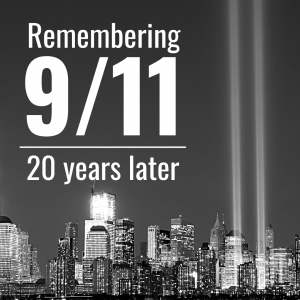 
Tomorrow commemorates the 20th Anniversary of the September 11th terrorist attacks. Nearly 3,000 innocent people lost their lives on the morning of September 11, 2001 and many more, including first responders, have died from health complications in the years following the attacks. September 11th remains one of the darkest and deadliest days in U.S. history. 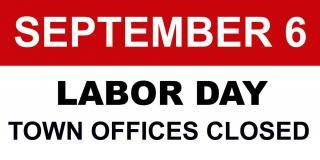 
I hope you are all doing well following this week's heavy rains and flash flooding in our area – estimates from the National Weather Service shows that the remnants of Hurricane Ida brought over 5" of rainfall to our communities. 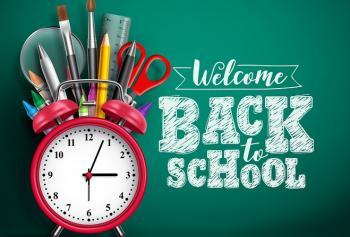 
Welcome back East Hartford Public Schools! I hope you and your families had a great start to the school year. I enjoyed seeing everyone's bus stop and drop-off first day of school selfies as our students returned to the classroom this week! 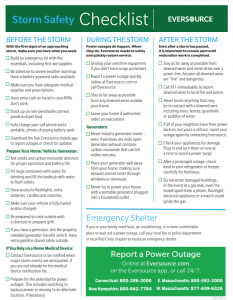 
According to Friday morning's forecast, it looks as if Tropical Storm Henri is going to have a serious impact on this weekend's weather. With a current Tropical Weather Statement for our communities through Monday, I am reminding residents to stay alert and be prepared. 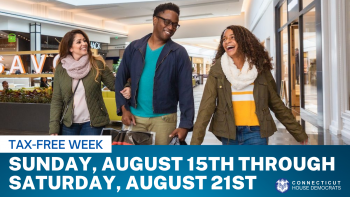 
Did you hear? Next week is Sales Tax Free Week in Connecticut. With back to school right around the corner, this is a good opportunity to save and stock up on needed essentials for the kids. Retail purchases of most clothing and footwear priced under $100 are exempt from the sales tax from August 15 through August 21. 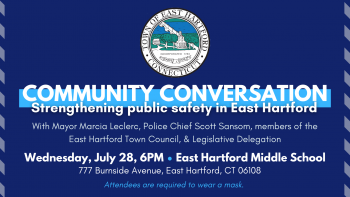