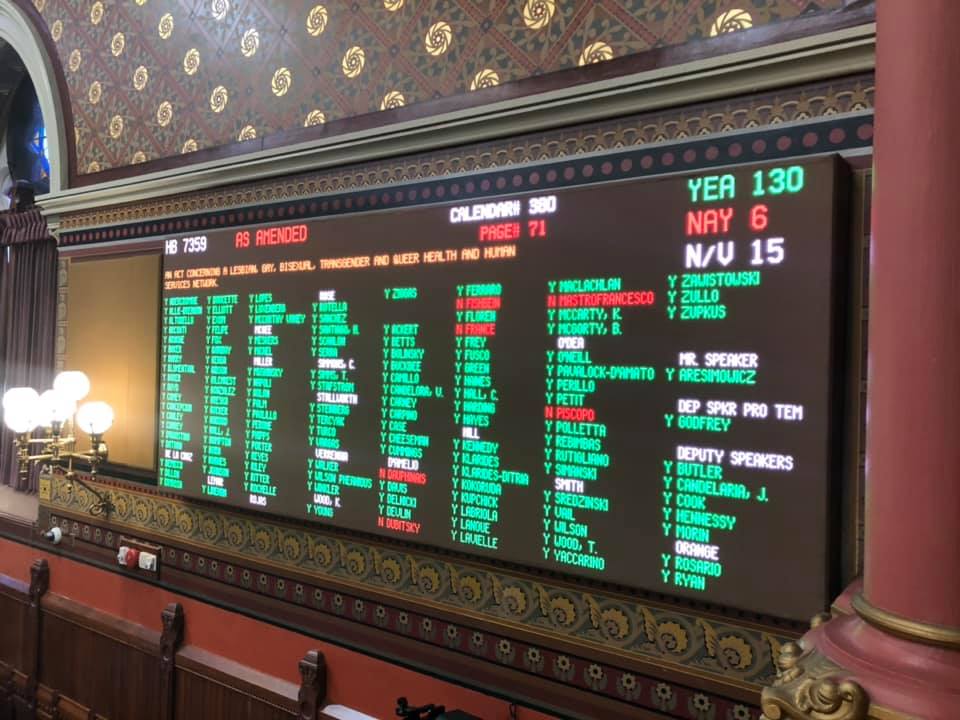 The legislation intends to build a healthier and safer environment for lesbian, gay, bisexual, transgender and queer persons with the establishment of a health and human services network to help address their unique needs.

During the public hearing, we heard from advocates who work on the front-lines with LGBTQ+ youth. They emphasized the urgent need to prioritize and protect this community that experiences homelessness, food insecurity, and health risks at greater rates that most other Connecticut residents.

Similar networks exist in New York and California, and Connecticut has a unique opportunity to join these states with these groundbreaking initiatives.

I am proud of the bipartisanship work that introduced Amendment C, which was accepted prior to voting. The well-being of this marginalized group is not a party issue; it is a human rights issue.

The bill will now be considered by the Senate. To learn more, click here. 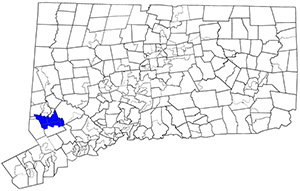