Minimum wage workers are moving closer to a living wage. The House of Representatives have been in session since yesterday from noon. We have been discussing H.B. 5004, An Act Increasing the Minimum Fair Wage for fourteen hours and finally it has passed for the 332,000 workers in Connecticut.

The bill would increase the minimum wage incrementally over the next few four and a half years from $10.10 to $15 in 2023, which would then be indexed to the Employment Cost Index.

The original bill was negotiated and amended to address the concerns expressed by the community. Questions were raised regarding the effect of a recession on the legislation, so a new system would be created for when the state has two consecutive quarters of negative growth. During which, the Department of Labor and Governor can recommend suspending the scheduled minimum wage adjustment.

Another element of the bill that must be highlighted is a new training wage would be put in place for those under 18 for their first 90 days of employment.

Another element of the bill that must be highlighted is a new training wage would be created for those under 18 for their first 90 days of employment. 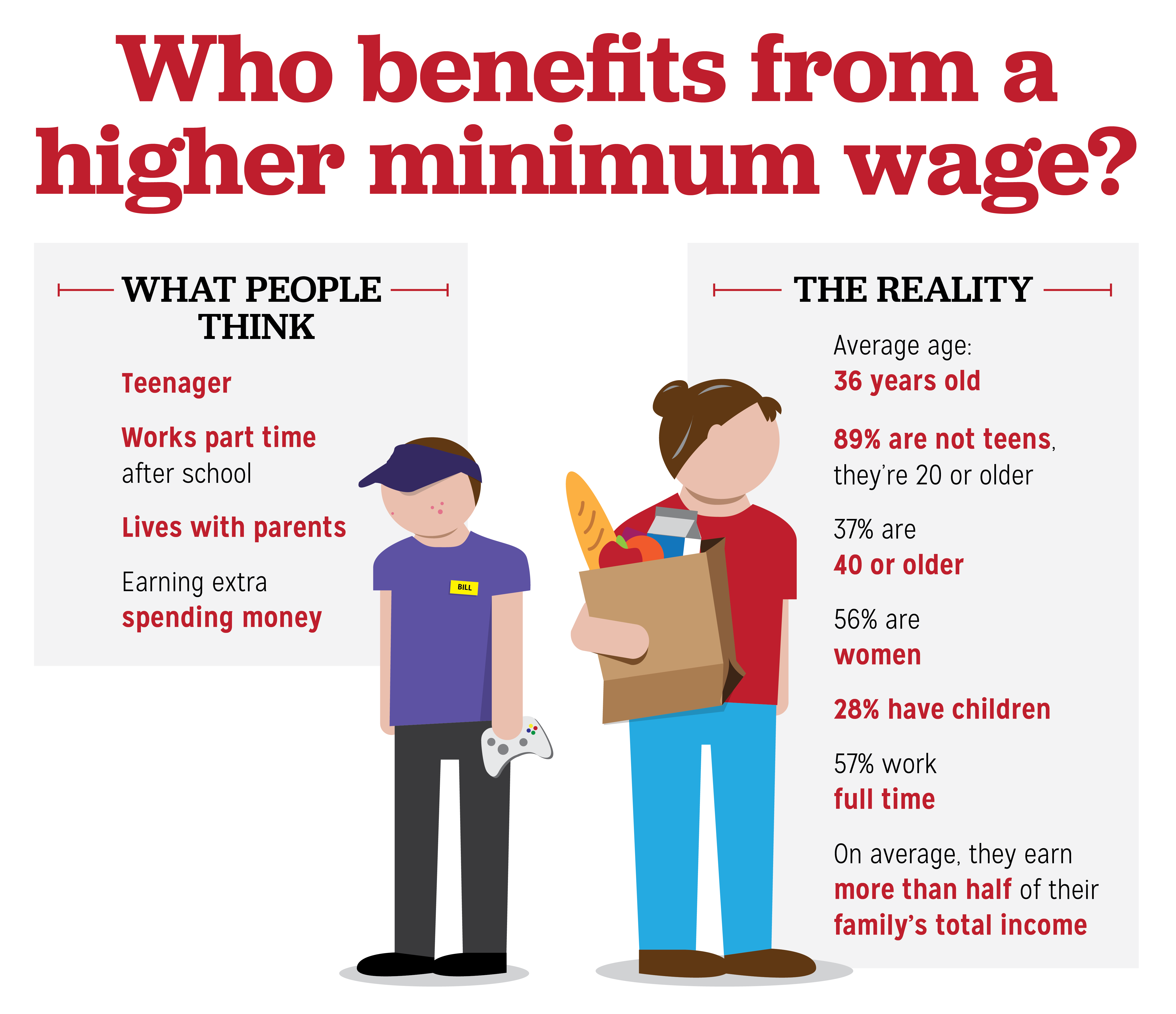 The bill passed 85 to 59 and now goes to the Senate for approval. 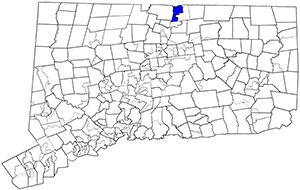