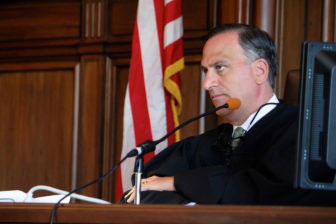 “Just as I predicted and as I hoped, Judge Thomas Moukawsher, a distinguished former colleague and current jurist, has ruled that the legislature must reform the distribution of state grants to towns for schools. I applaud Judge Moukawsher’s ruling, and I look forward to leading the legislature toward correcting a system that has been unfair to students in many cities like Danbury,” Godfrey said.

“Too much money has gone to rich towns and not enough to cities where the need for help is higher. While I have gotten increases in school grants for Danbury year after year, including designations as a Priority School District and an Alliance School District, the funding formula has not been adequately enforced. Finally, that is going to change because of this ruling, and for the better,” Godfrey said.