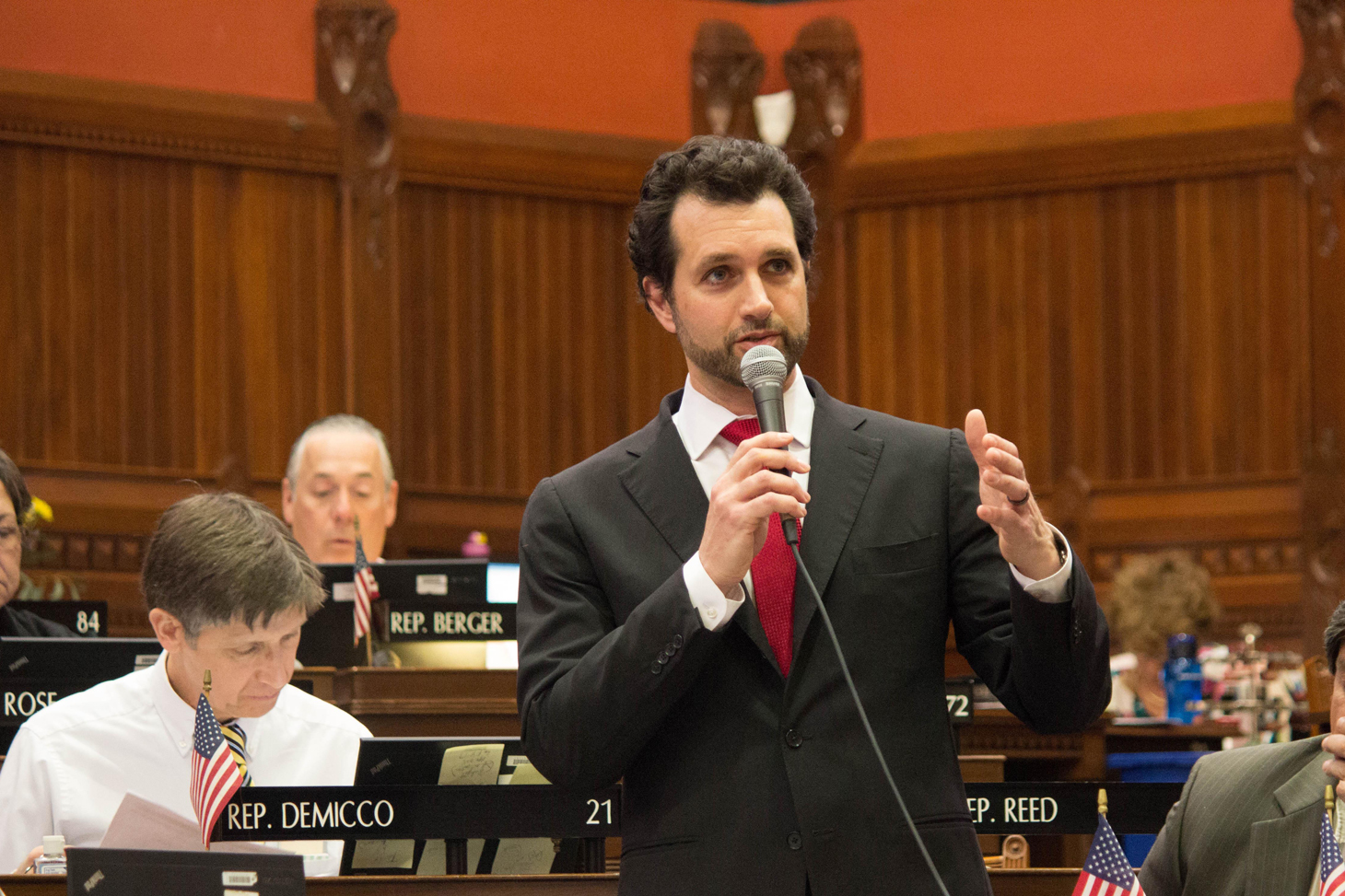 
Legislation authored and introduced by State Representative Mike D’Agostino (D-Hamden) that would prevent certain municipalities with magnet schools from charging tuition to Hamden and neighboring towns for the students they send to those magnet schools has unanimously passed the full General Assembly and goes next to the Governor for his signature.

The bill, (HB5553), approved in the state Senate by a 36-0 vote, followed unanimous approval in the House earlier. The bill was prompted by the city of New Haven, where administrators indicated they may start charging tuition to Hamden, West Haven and other towns, while also collecting thousands from the state in per student reimbursement. Rep. D’Agostino explained if implemented, Hamden would have received tuition bills of up to $2,250 for each student attending New Haven’s inter-district magnet schools, for a potential total annual liability of exceeding $1.2 million. Hamden currently has about 570 students enrolled in New Haven magnets.

“I appreciate the unanimous vote of the state Senate that now sends this legislation to the Governor for his signature,” Rep. D’Agostino said. “We were able to build bipartisan support for this common-sense legislation, including support from the New Haven delegation. After serving for years on the Hamden Board of Education, I understand why the New Haven Board of Education considered this and I cannot fault them for looking for revenue, but this would have simply placed too much of a burden on other towns. There needs to be a better structure for addressing magnet school tuition and the bill does that, by requiring notice and approval by the state Education Commissioner.”

The legislation does not impact towns that are already charging tuition. Bridgeport and New London are the only other host municipalities currently doing so. Regional magnet schools like Wintergreen Magnet school or those under the court-ordered Sheff v. O’Neill settlement are also not affected.