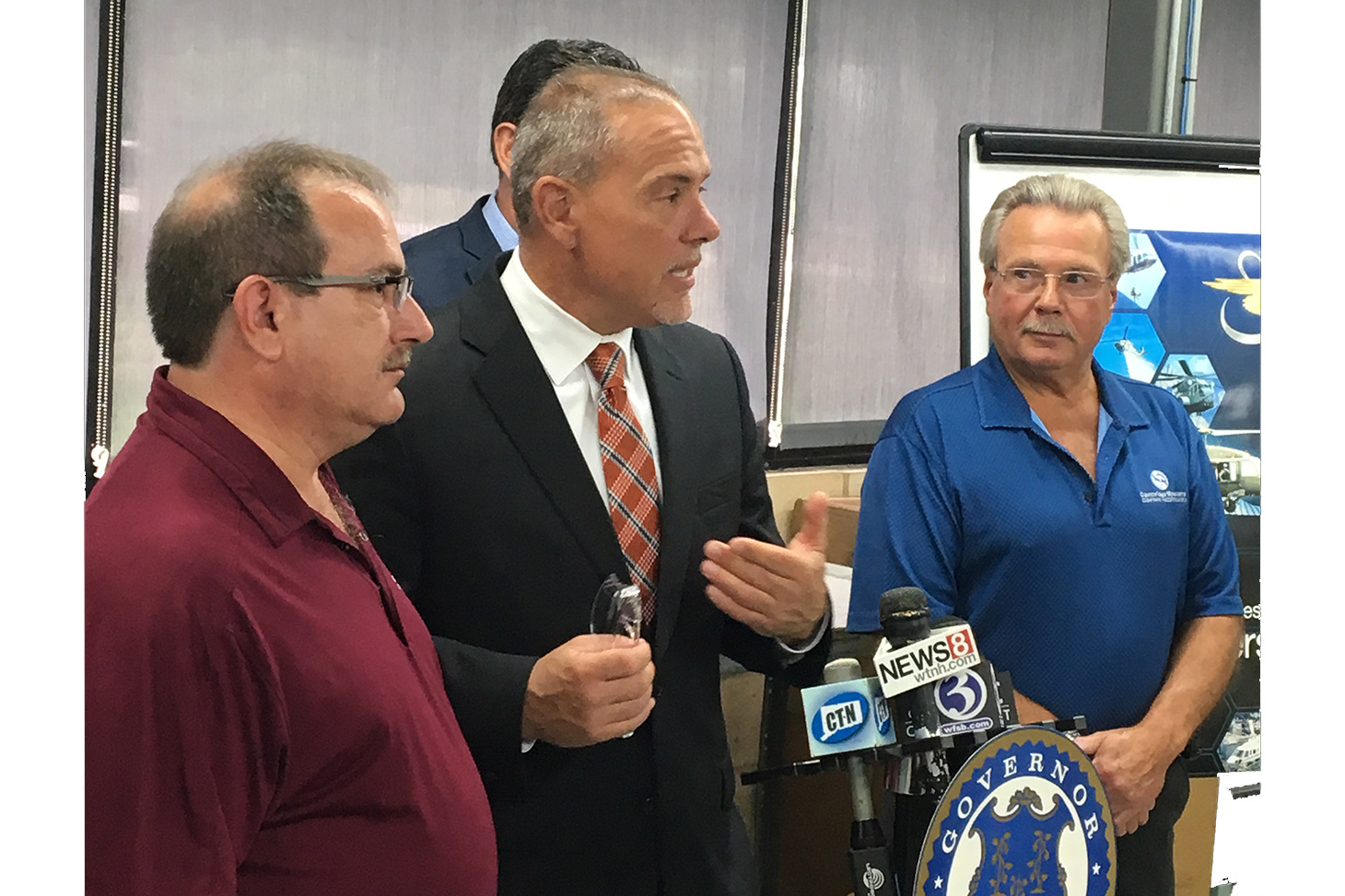 
House Majority Leader Joe Aresimowicz (D – Berlin/Southington) is very pleased the General Assembly has approved a deal with Lockheed Martin that will keep Sikorsky Aircraft and approximately 8,000 jobs in Connecticut through at least 2032.

“This agreement will keep thousands of good paying manufacturing jobs at Sikorsky and local companies like Cambridge Specialty Company,” said Rep. Aresimowicz. “With the company’s commitment to nearly double their spending among local Connecticut suppliers, we could potentially see significant economic growth, because the benefits to the local suppliers are only the start of the domino effect that could extend to many other Connecticut businesses throughout the state.”

Cambridge Specialty Company, which serves as a manufacturer of jet engine service tools and precision aircraft parts, is one of five Sikorsky suppliers in Berlin. Southington has an additional four Sikorsky suppliers. Rep. Aresimowicz and Governor Malloy recently visited Cambridge Specialty to tour the business and speak with its executives about how the agreement with Sikorsky could potentially benefit local companies like their own.

Over the term of the agreement, the helicopter giant will be eligible for financial incentives in exchange for building nearly 200 CH-53K King Stallion helicopters in Connecticut. The incentives, worth up to $220 million, include exemption from sales and use taxes and annual grants during the term of the deal. The deal will:

In turn, Sikorsky and Lockheed will keep its headquarters and primary manufacturing in the state, retain and expand its full-time staff, increase capital spending and give top priority to its Connecticut-based suppliers.

The deal was approved in a Special Session held Wednesday by the General Assembly. 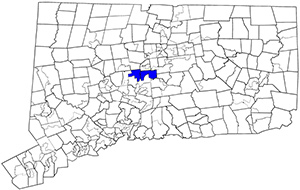