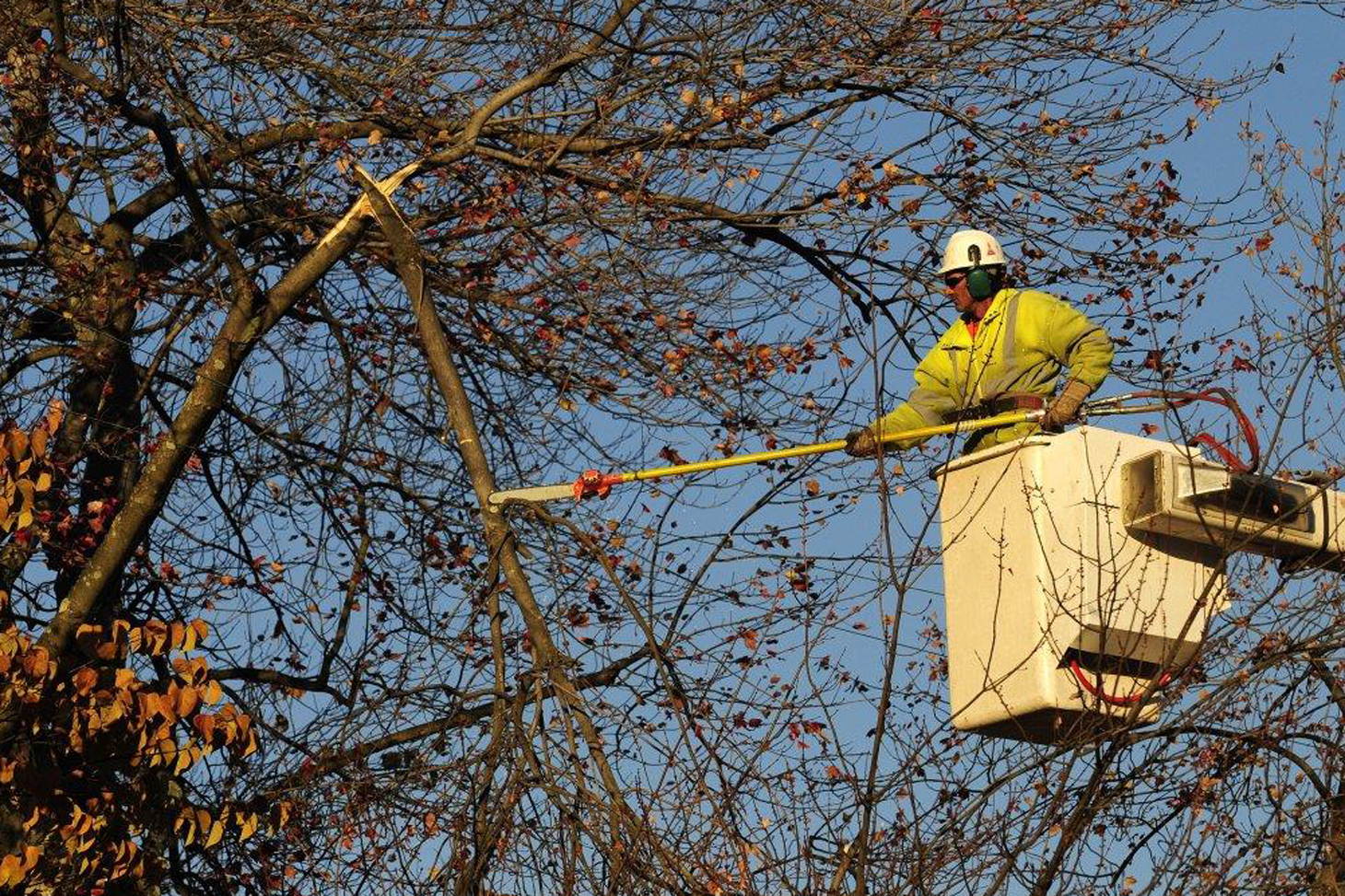 
A bill authored and introduced by State Representative Mike D’Agostino (D-Hamden) that will further protect the State’s tree canopy from unnecessary pruning and removal in cities and towns, signed into law by Governor Dannel P. Malloy, becomes effective on October 1, 2016.

The bill, HB 5150, was passed by the full General Assembly earlier this year and included a provision that expanded the options for removal of wood generated by tree work, including allowing residents to take wood for their use (but still requiring the utilities to remove any remaining debris). The main purpose of the bill-to require utilities to provide advance notice to towns and tree wardens of the utilities’ planned tree trimming schedule each year-remains intact.

“I am pleased my legislation following approval in the full General Assembly now becomes law on October 1st,” Rep. D’Agostino said. “This represents an important step forward in how we deal with the management of tree trimming, pruning and wood removal issue in our communities and I appreciate the bipartisan support for my effort.”

“While I am very happy with the provisions we passed - including the notice requirement to towns -- I still want us to do more in terms of overseeing and stopping the wholesale deforestation that the Department of Transportation is conducting on our state roads,” Rep. D’Agostino said. The DOT has committed to work with us to develop a comprehensive plan in the near future.”

The new law does the following;