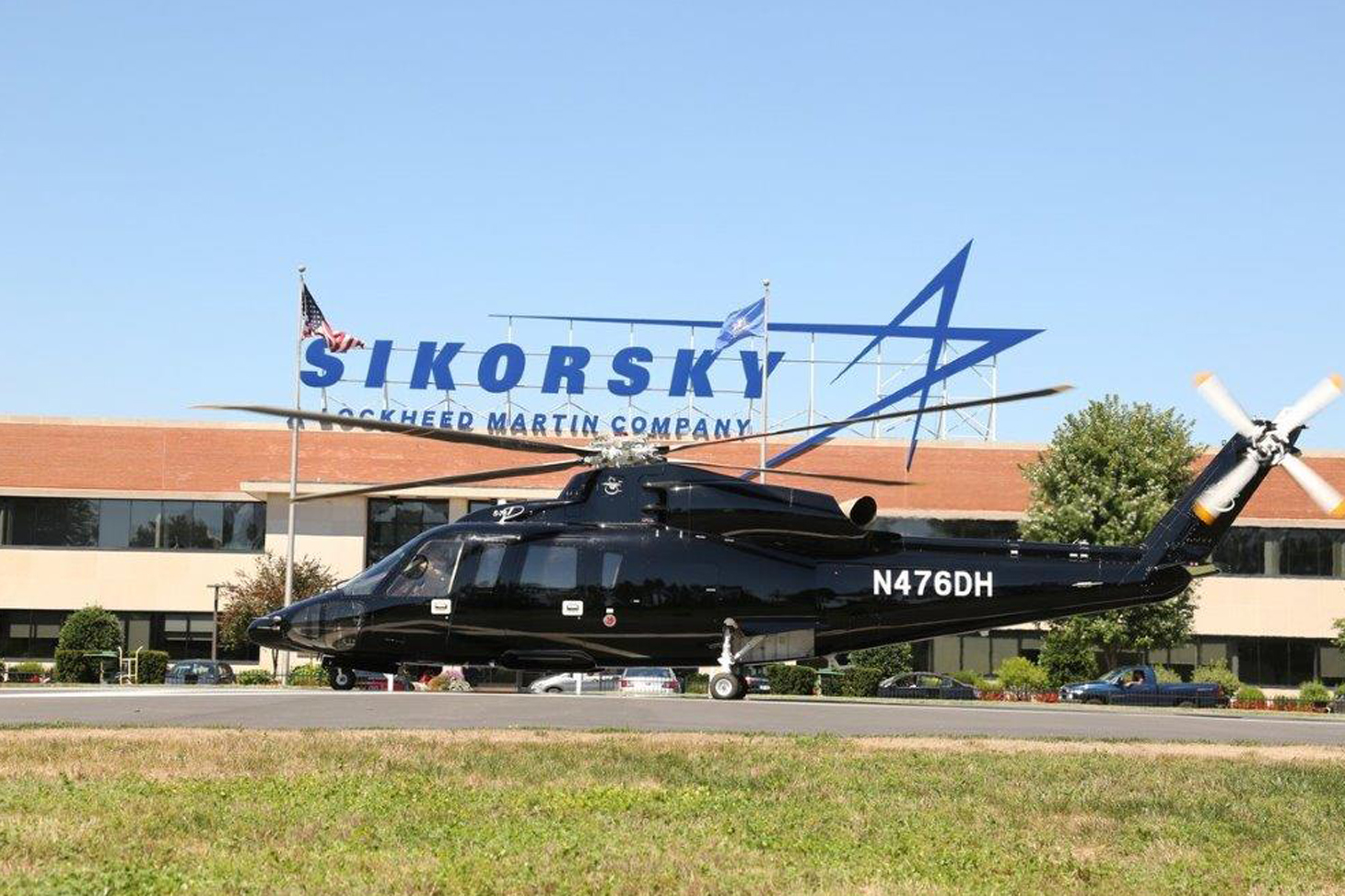 
State Representative Mike D’Agostino (D-Hamden) voted for legislation guaranteeing that Sikorsky Aircraft, which has made its home in Stratford since 1929, will remain in the state until at least 2032.

“There are three Sikorsky suppliers located in our own town of Hamden that will greatly benefit by this agreement. That means more local jobs and continued growth for Hamden, “Rep. D’Agostino said. “This agreement is not only great news for Hamden but also for manufacturing and job creation in our entire state. The agreement keeps Sikorsky Aircraft here in Connecticut with a commitment to grow its full-time employment to more than 8,000 jobs.”

Under the agreement approved by the General Assembly the helicopter giant will be eligible for financial incentives in exchange for building nearly 200 CH-53K King Stallion helicopters, in Connecticut. The deal will:

The incentives, worth up to $220 million, include exemption from sales and use taxes and annual grants during the term of the deal. In turn, Sikorsky and Lockheed will keep its HQ and primary manufacturing in the state, retain and expand its full-time staff, increase capital spending and give top priority to its Connecticut-based suppliers.