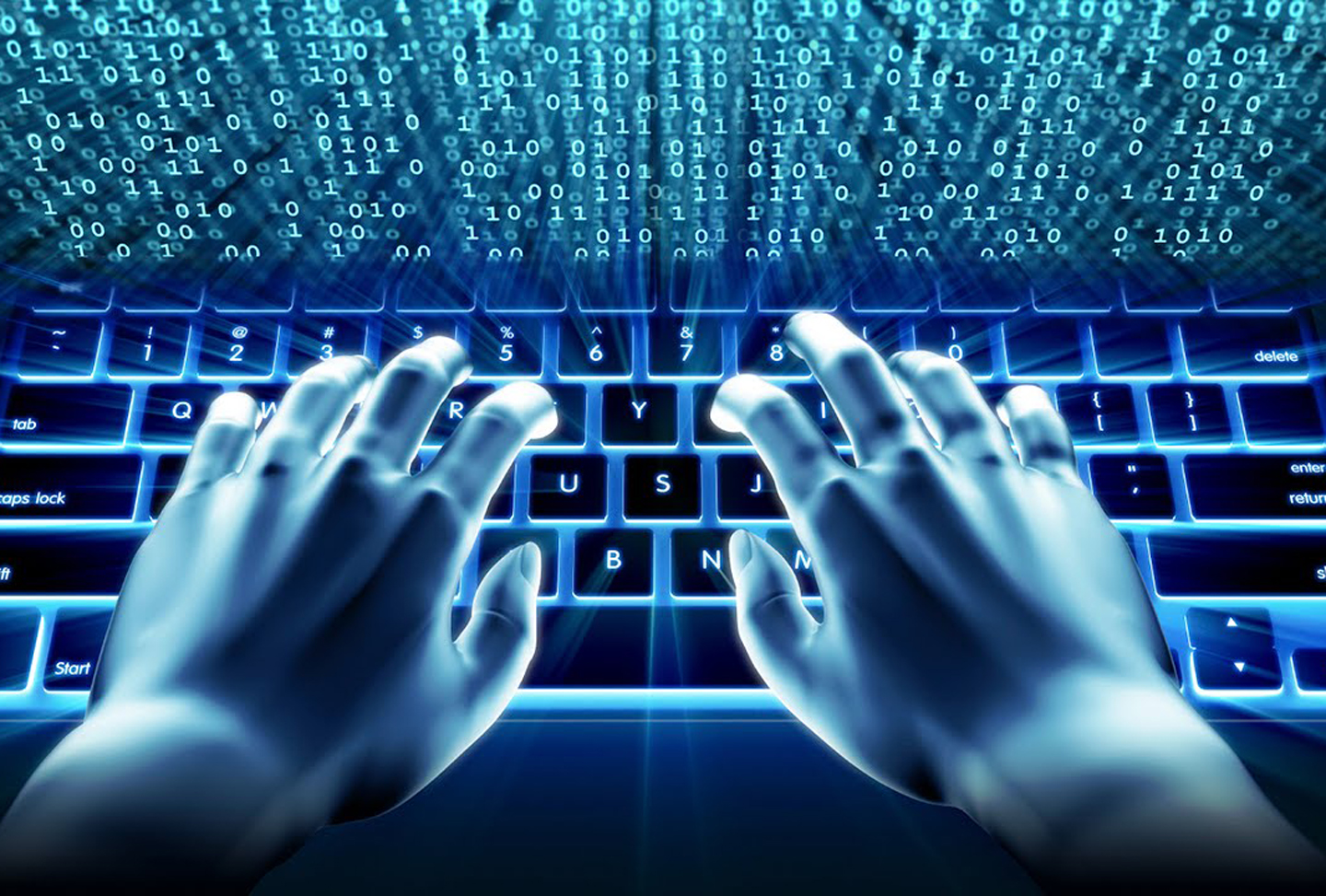 
The legislation now heads to the Senate for consideration. Under HB 7304, computer extortion by ransomware would be classified as a felony.

Criminals use ransomware to either encrypt a computer user’s files and documents, or halt an entire computer system. A ransom would later be issued requiring those affected to pay to get their documents back or into their computer.

On May 12, a ransomware worm targeted deficiencies in Microsoft Windows computers and forced hospitals and clinics across the world to cancel appointments and divert ambulances. Car factories, shops, schools, and delivery giant FedEx Corp. were also affected.

As national leaders fear that a second cyberattack is coming, there are a number of precautions you can take to safeguard your computers:

While computer extortion has been increasing at an alarming rate, we have not been affected by it here in Connecticut. But rather than being reactive, we need to be proactive. This legislation, if approved, is just one of the measures we can take to prevent a cyberattack from occurring locally.