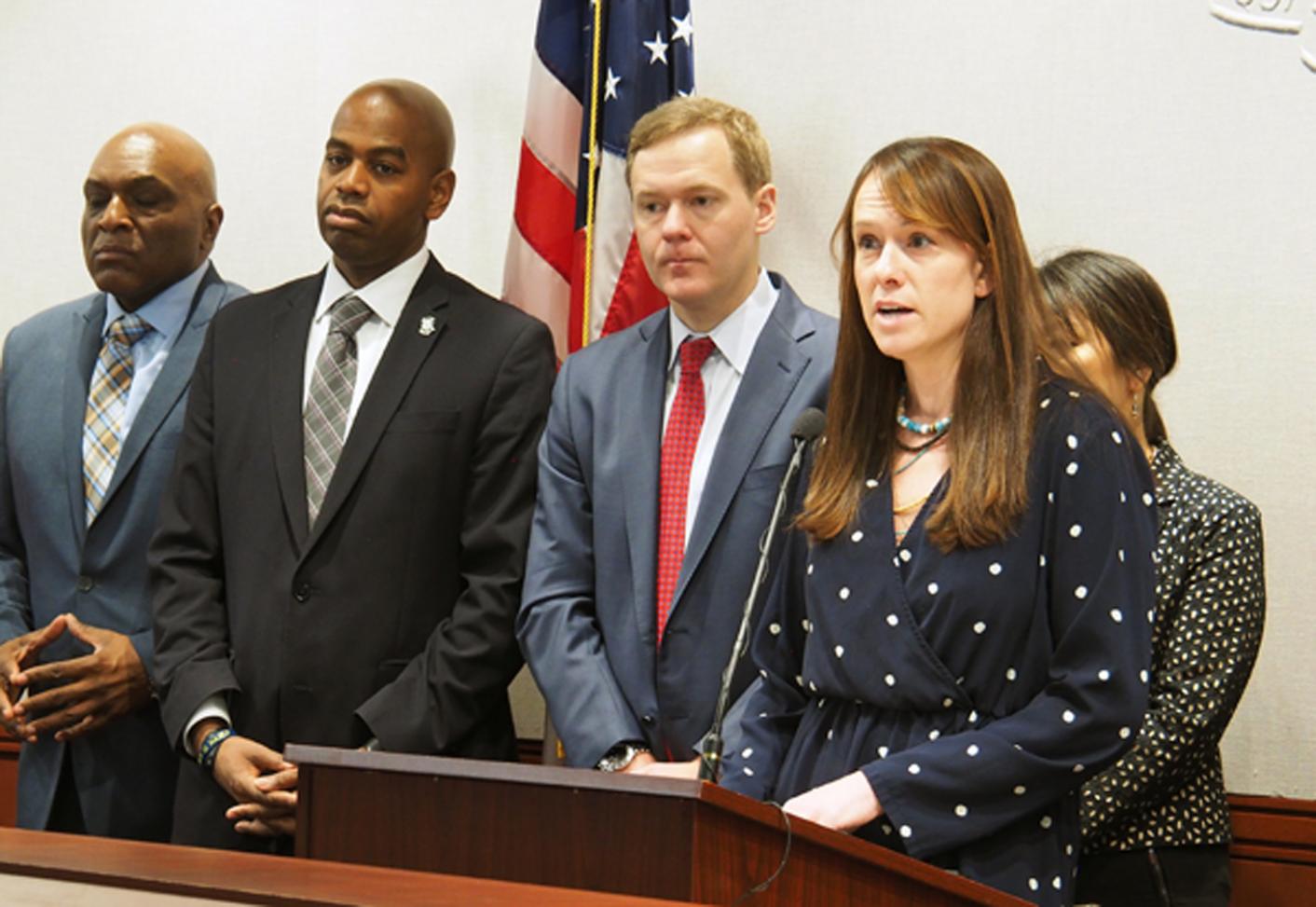 
State Representative Jillian Gilchrest (D-West Hartford) has introduced legislation this session that will support gun violence prevention and reduction efforts in affected communities through the implementation of a 35 percent excise tax on ammunition sales.

"Connecticut's urban centers experience some of the highest rates gun violence in the United States," said. Rep. Gilchrest. "Local organizations have worked tirelessly to prevent and address the violence, but the state has not adequately invested in their work. This policy will have a concrete effect on the day-to-day operations of groups that are on the ground preventing gun violence and helping survivors as well as the loved ones of those lost to the epidemic."

"There are amazing gun violence prevention programs that will benefit from this funding," said House Majority Leader Ritter. "We see the statistics. We hear the stories. Gun violence is an epidemic. I applaud Rep. Gilchrest for leading the way on this issue."

“Too many families have experienced the pain and heartache of gun violence," said Sen. McCrory. "We can take action to prevent future tragedies by investing in violence prevention programs and the security of places of worship. This proposal supports this need for action and re-affirms our state’s leadership on gun violence prevention.”

Deborah Davis of Mothers United Against Violence and Leonard Jahad of the CT Violence Intervention Program are both involved in gun violence prevention and reduction at the local level.

"I applaud Representative Gilchrest's bill as it will directly benefit and impact the underserved population within the urban area of Greater Hartford," said Davis, who lost her son to gun violence in 2010 and has since become an advocate on the issue.

“Every shot fired has a story behind it,” said Jahad. “A homicide, non-fatal shootings, even a single shot fired traumatizes a community. And we expect our children (whose brains are still developing) to thrive, learn and exist in these conditions. Responsible, educated professionals are charged to do better for our Black and Brown youth and I support Rep Gilchrest in her efforts.”

Municipal governments across the U.S. have enacted local excise taxes on ammunition to help raise revenue for violence prevention and public safety efforts. In Seattle, Wash. and Cook County, Ill., such measures were challenged in court and subsequently upheld on grounds that these policies intend to raise revenue and are not just efforts to curtail the sale or purchase of guns. The courts also found that these measures did not meaningfully impede on the ability to exercise the rights granted under the Second Amendment.

Chelsea Parsons of the Center for American Progress has conducted extensive research into the history of ammunition taxes at the federal and state levels in the U.S.

“Taxing ammunition is not a new concept – the federal government has done so for nearly 80 years," said Parsons. "However, as the result of a legislative relic from the 1940s, none of the revenue generated from the federal tax can be reinvested in the communities that are most impacted by gun violence. This bill will generate crucial revenue for Connecticut communities to support programs that we know save lives.”

According to the Connecticut General Assembly’s Office of Fiscal Analysis, it is estimated that $25 million in ammunition is sold in our state on an annual basis. Connecticut's 6.35 percent sales tax rate generated $1.6 million in sales tax revenue. When set at 35 percent, the state can generate more than $7 million for gun violence prevention and reduction efforts.

A fall 2019 report out of the Joint Economic Committee in the United State Congress found that Connecticut's annual costs related to gun violence have reached $1.2 billion. 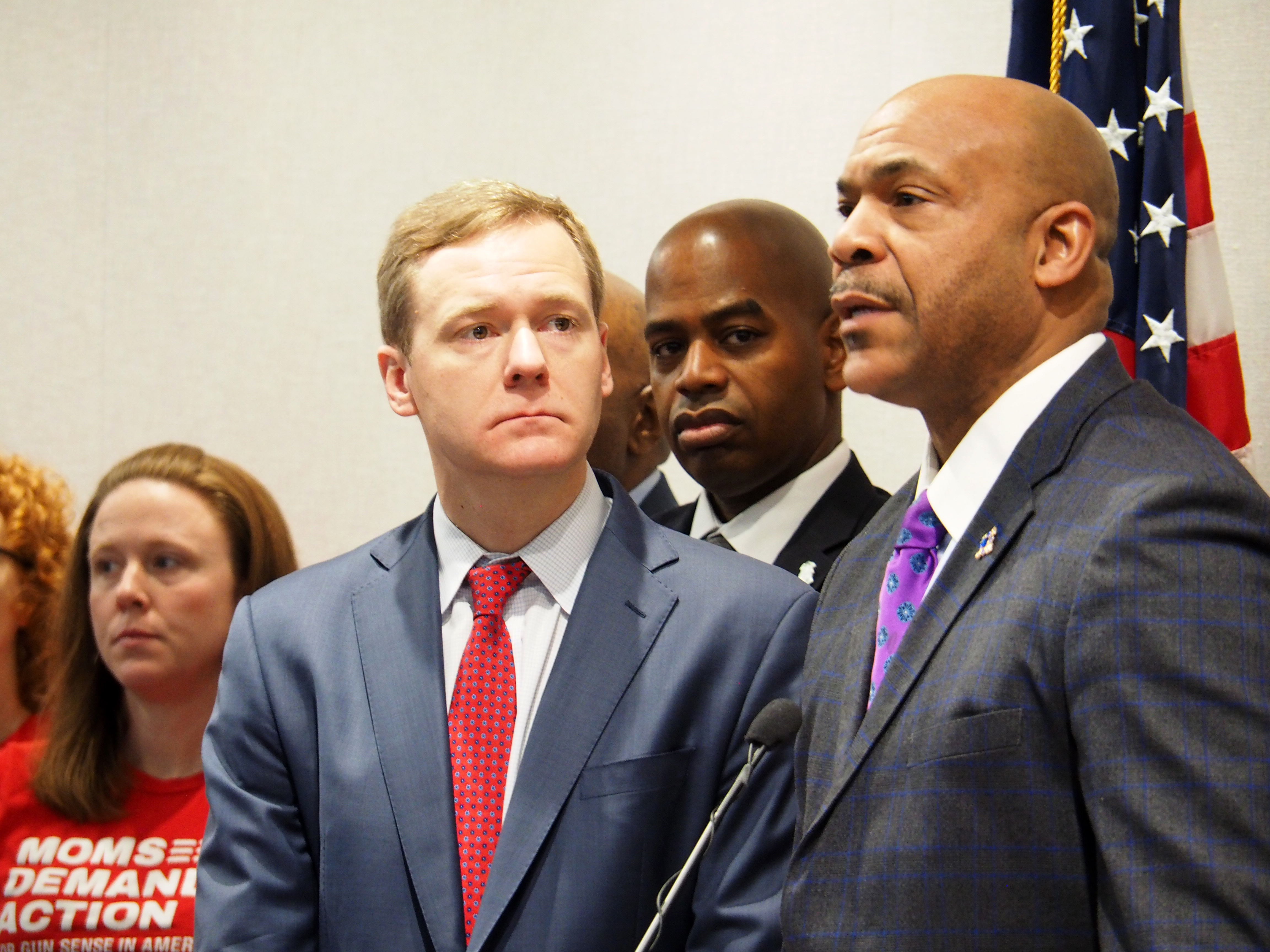 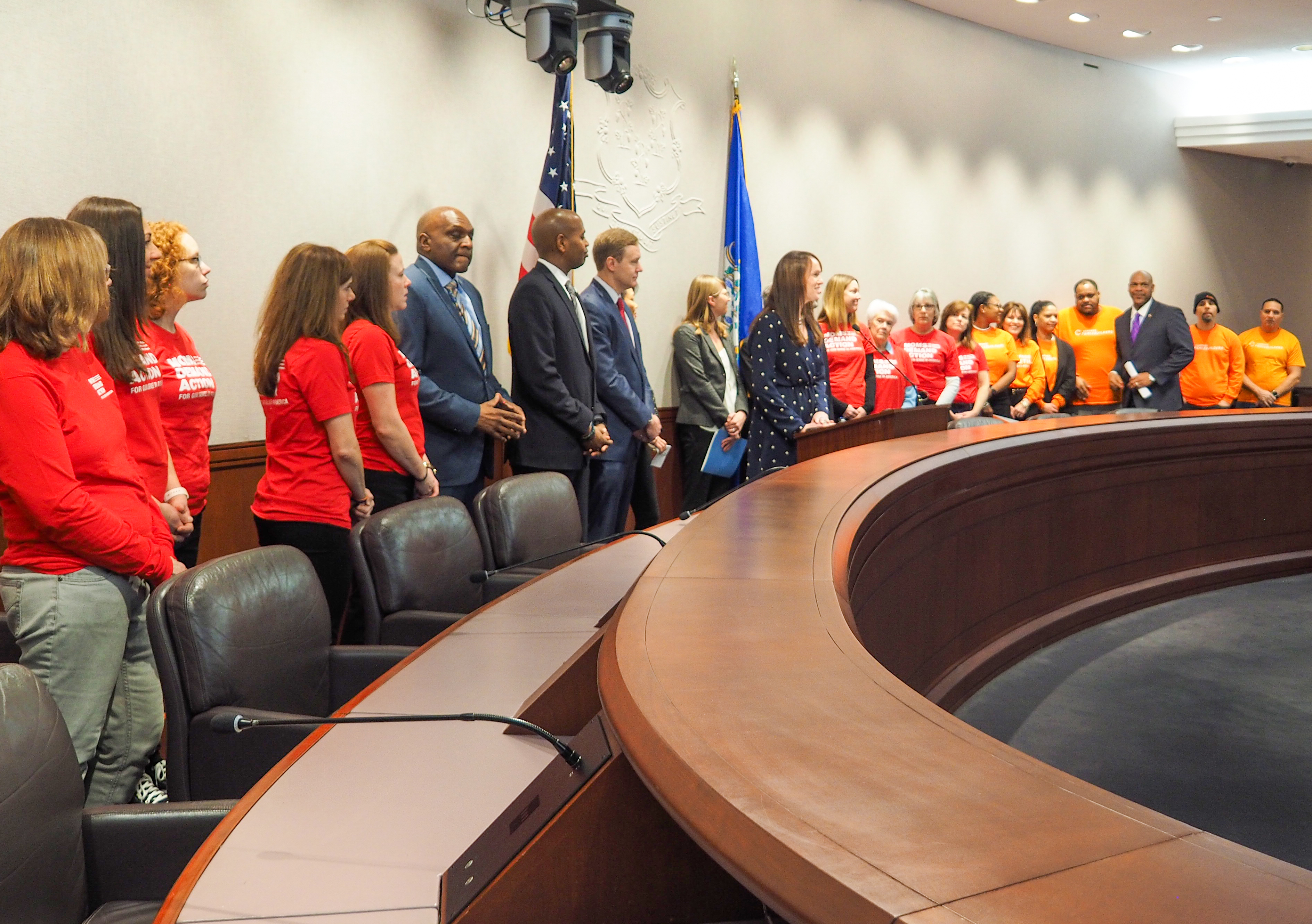 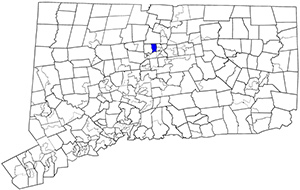