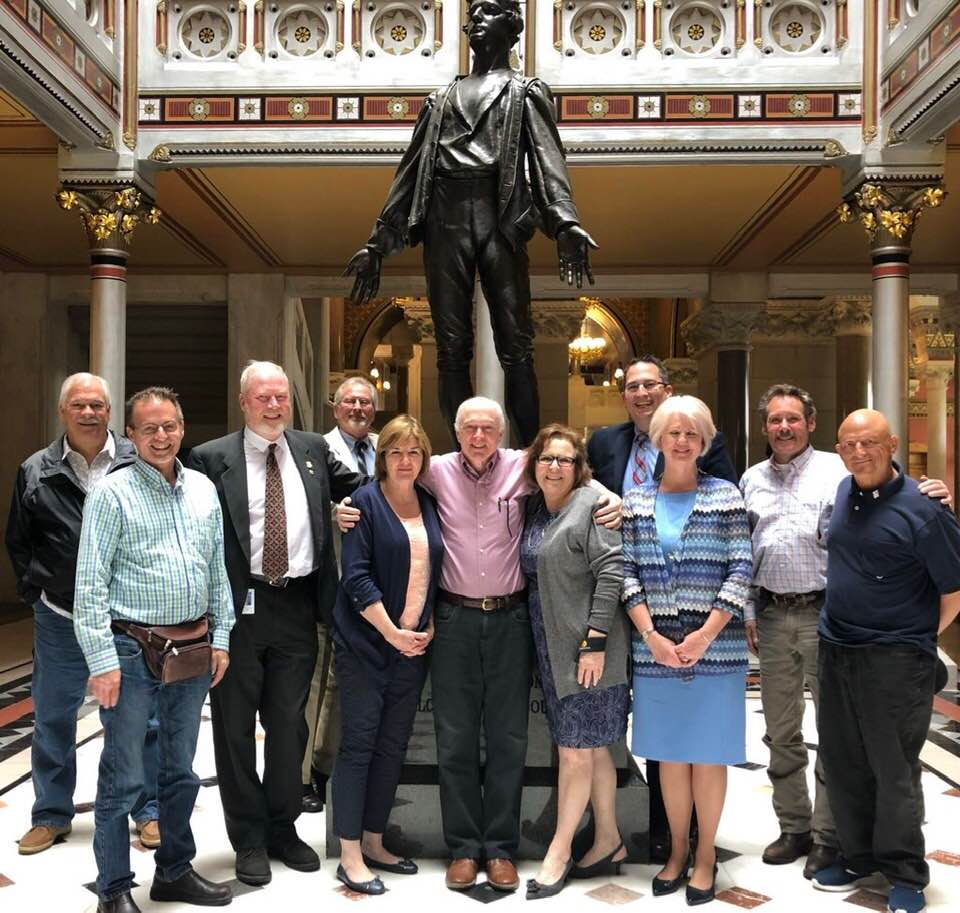 
The best thing about being a state representative is helping the people of my home town of New Fairfield and my long history growing up here has made doing my job easier. A major issue facing New Fairfield, and one that we have heard more about in recent weeks, is the need for new schools.

The condition of our high school and the ongoing attempts to keep the building operational has been the subject of much criticism and debate over the years. The time has come when a decision must be made to address this head-on so we do not keep sinking tax-payer dollars into a building that needs replacing.

As someone who attended all the schools and was at the grand opening walk through of the high school in 1975, I have firsthand knowledge of the many issues that have plagued that school since the day it opened.

Back when the building was sent out for bid, it was estimated to cost $15 million, yet the project was completed for $5 million. How does one cut 2/3rds off an estimate and still have a quality project? Repairs to this building have been going on since the doors opened, and when I took a tour a few weeks ago, I could see all the attempted repairs and modifications that have been done over many years.

One of the main problems is that the building is extremely energy inefficient, and costs tax-payers $500,000 a year. These high costs are directly related to the fact that the building uses electric heat and its construction is about as thermally efficient as a screen door.

The problems of the consolidated school have to do with the fact that it is an old wood building that has had patch over patch over patch, and it is now evident that we are putting good money into bad. Much of the near future maintenance, combined with outdated and ready to fail systems, further add to the imperative need to replace the building.

Numerous other problems plague the school - much of the building is not ADA compliant and fails to meet other safety codes. These deficiencies have now put the high school’s New England Association of Schools and Colleges (NEASC) accreditation in warning status, requiring us to address these issues and increasing the urgency to bring it into compliance.

So where does this put us?

Last week I had the privilege of meeting with members of the Board of Education, Board of Finance, Board of Selectman, the Permanent Building Committee, and the state officials here in Hartford to go over the town’s options. As a result, the state agreed it will help pay to rebuild these two schools. However, the state refuses to pay for any further repairs as it has been determined the buildings are not worth it.

I believe the delegation found this trip informative and productive. This was reflected in the unanimous votes by every board in New Fairfield and for that I thank them.

As I have stated many times in my updates, I am here to help and I will continue to do so. I am happy and proud to be a part of this project to make sure that my home town receives the educational resources for its students that it needs and deserves.