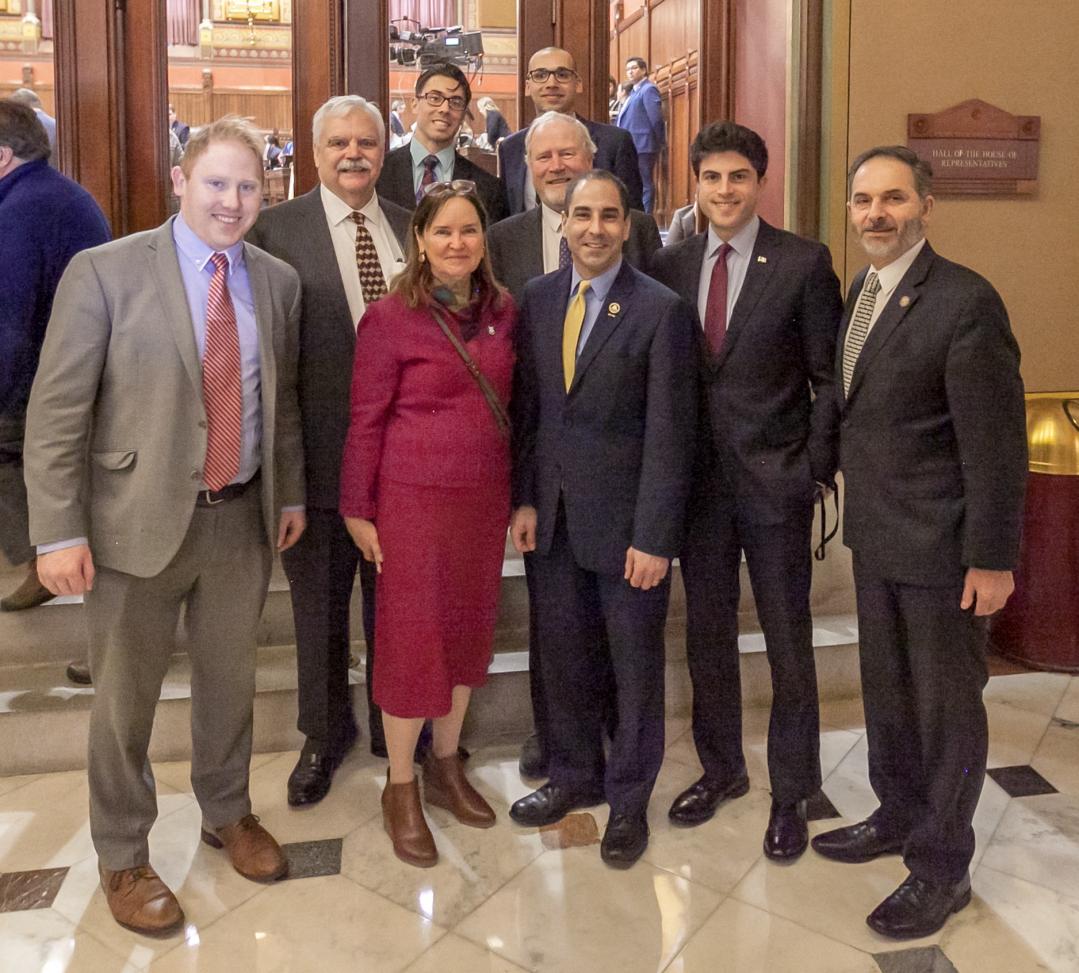 
I was proud to see the Connecticut General Assembly confirm Thomas J. Saadi’s appointment as Commissioner of the Connecticut Department of Veterans Affairs Wednesday morning.

Saadi is a dedicated public servant who has demonstrated strong commitment to the residents and veterans of Danbury and Connecticut through his service at the state and local levels. He has served on numerous Danbury boards and commissions, including the Danbury City Council, which he recently retired from after 20 years representing the 4th Ward.

At the state level, Saadi served as an Assistant Attorney General and Special Prosecutor for the State of Connecticut before moving to the Department of Veterans Affairs where he served as Acting Commissioner from October 2017 to February 2018. He also worked as Chief of Staff and General Counsel for the Department.

He is also a Major in the U.S. Army Reserve, where he serves as Chief Legal Officer in the 411th Civil Affairs Battalion. Prior to his current assignment, Saadi served with the 4th Legal Operations Detachment where he provided legal support to Reserve and Active Duty installations domestically and abroad.

Congratulations Commissioner Saadi, I look forward to working with you.