Honoring the 2017 class of Connecticut Veterans Hall of Fame inductees 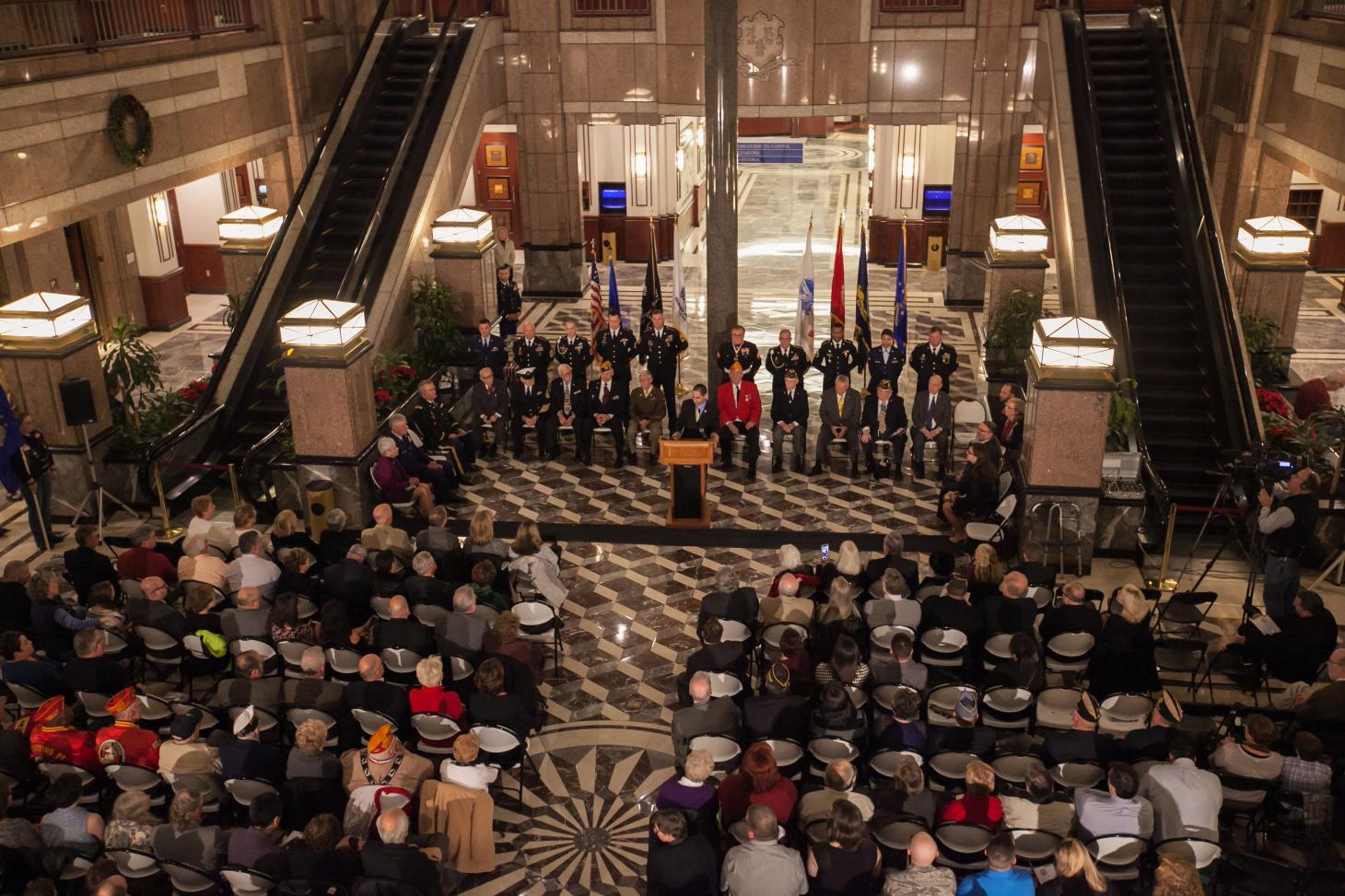 
This week, 11 veterans representing 10 of the state’s municipalities were inducted into the Connecticut Veterans Hall of Fame. These veterans not only continue to inspire us through education, public service, volunteer activities and community leadership but they have also left a lasting legacy of service.The Connecticut Veterans Hall of Fame honors exactly these types of heroes – those who served their country and have now dedicated themselves to their community through public service.

While each of these brave men comes from a different background, they all share the same characteristics – courage, strength, pride and selflessness.

Congratulations to all of this year’s inductees! Thank you to the class of 2017 for their bravery and their continued leadership and commitment to our community.