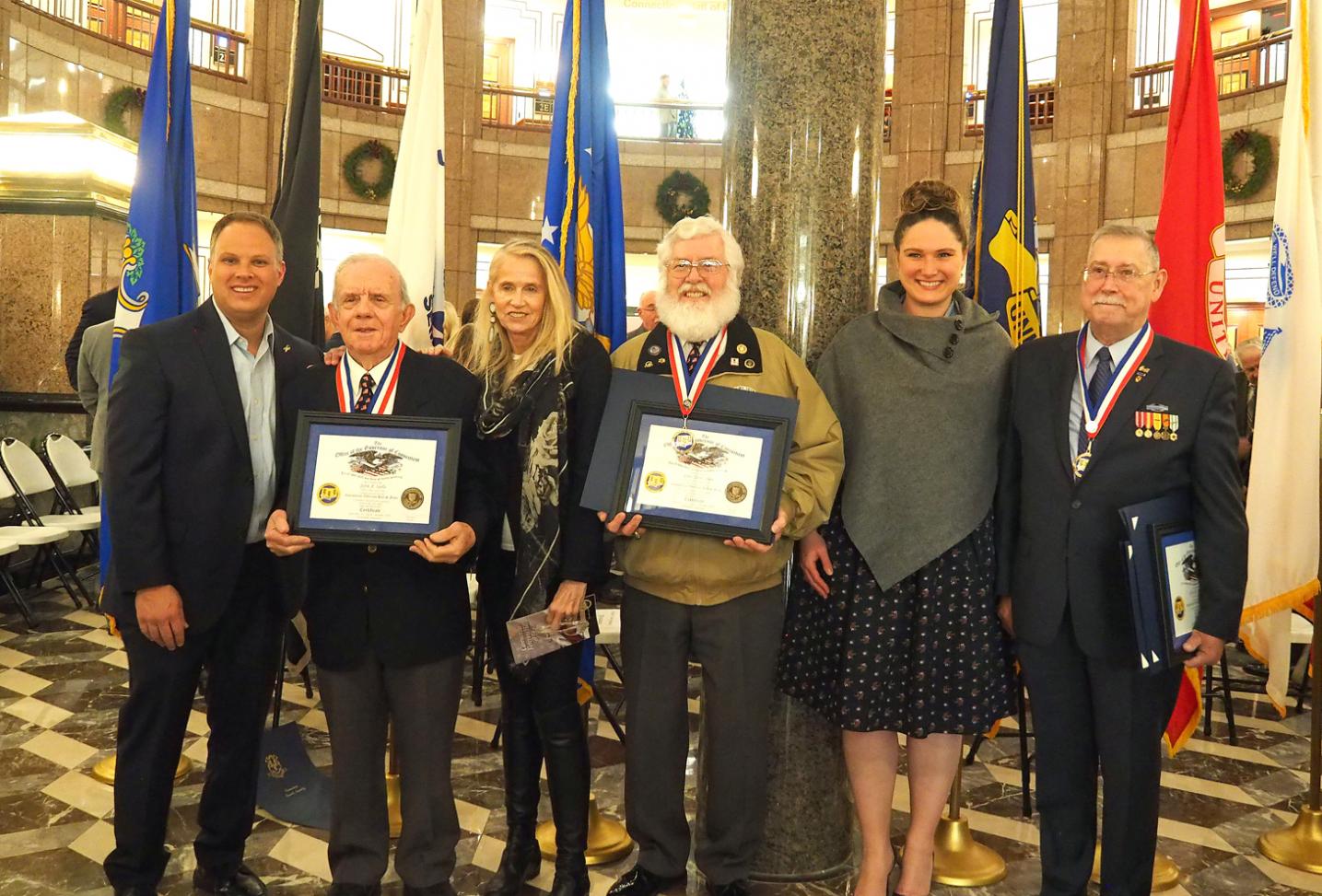 “I’m grateful to the years of service these men have given to their country and neighbors in Waterbury,” says Rep. Napoli Jr. “I'm also appreciative of the work that the organizers of the Hall of Fame put in to honor their legacies at last Friday’s ceremony.”

“The Connecticut Veterans Hall of Fame seeks to recognize those Connecticut residents, or former state residents, who have worn the uniform of this Nation’s Armed Forces, performed their military duties, and then continued to contribute to community, state and nation in an exemplary manner,” reads the opening of the selection process section on the Hall of Fame’s website. “These outstanding contributions may, for example, be in the areas of professional, civic, Veteran’s advocacy, political or contributions over the life of the nominee.”

Four Waterbury-based servicemen were inducted and celebrated during Friday afternoon’s ceremony. Short biographies of each have been provided below:

Cahill Sr. first served during World War II in the U.S. Army Air Corps between 1942 and 1945, when he would go on to become a decorated First Lieutenant. In the years after the war, Cahill, Sr. would stay with the U.S. Army Reserves for two decades until his retirement in 1978. He later became active in the local VFW and other veterans advocacy organizations.

Comeau served in the U.S. Army from 1964 to 1967, with 13 months spent in Vietnam as a member of the First Cavalry division (Airmobile). In the years that followed, he would become an EMT and EMT-1 for 25 years in Waterbury. He went on to serve on city’s Substance Abuse Task Force and volunteered in a wide range of capacities from time spent at the St. Vincent DuPaul Soup Kitchen to the Connecticut National Guard Militia.

Sarlo is a born and raised Waterbury resident, growing up in the city’s North End during the Depression. He was drafted by the U.S. Army and fought in Korea from the fall of 1953 until the spring of 1955. Sarlo has been active in the Italian American War Veterans group, and would later become a State Commander in 1975. Soon after, he received national recognition, serving as a National Commander in 1977. Sarlo frequents local VA hospitals and has a passion for sports that translated into time spent as a coach and announcer for the Waterbury Knights Football team.

Shea served in the U.S. Army from 1966 through 1969 when he would go on to achieve the title of First Lieutenant. Shea now chairs the Waterbury Veterans Memorial Committee, regularly visits area VA hospitals, had led several local food drives, and advocates on behalf of those with intellectual disabilities through his work with the annual Tootsie Roll Campaign.

You can read more about the ceremony and veterans honored at it in the Republican American newspaper by clicking here. 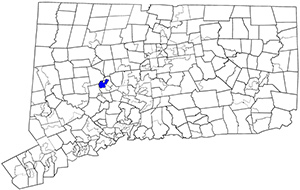