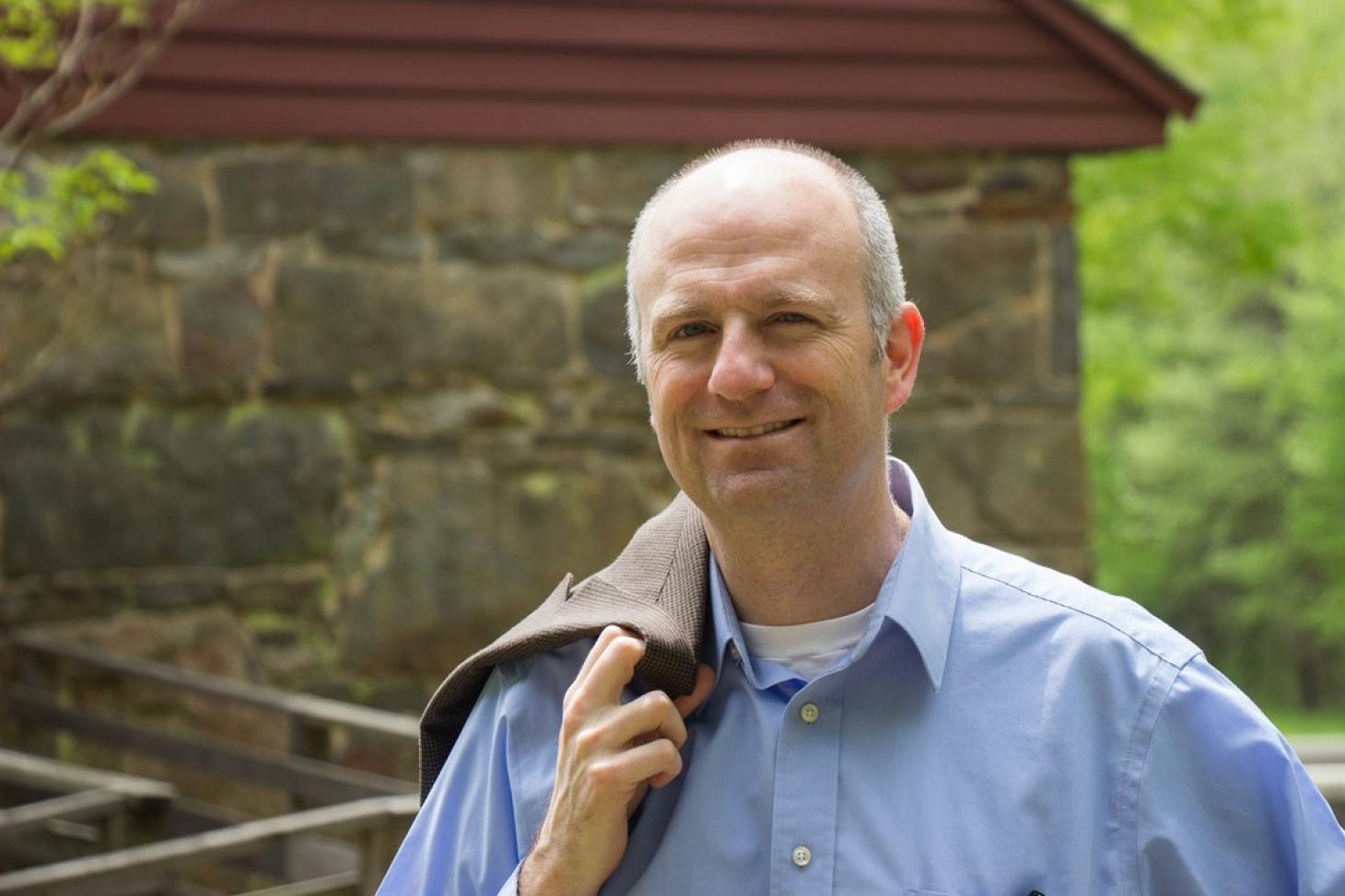 
I want to thank the Connecticut League of Conservation Voters (CTLCV) for naming me a 2015 Legislative Champion for my environmental advocacy this year. It is truly an honor to have my efforts recognized. I am also proud to say that I have earned a lifetime environmental score of 95% from the organization.

As a relatively new father, working to protect our environment has taken on a more personal meaning for me in recent years. I want my daughter and future generations to be able to enjoy open spaces, and clean water and air for years to come.

This session, I played a key role in the House passage of a bill that would have banned the import and sale of products containing plastic microbeads in Connecticut. Some cosmetics products such as facial scrubs utilize microbeads, which are small plastic components that are not biodegradable and pollute the environment. The bill later went on to be passed as part of the legislature’s budget adjustments.

Read more about microbeads in this Scientific American article.

About the Connecticut League of Conservation Voters

The Connecticut League of Conservation Voters is the state’s leading environmental watchdog group which works to pass pro-environment laws, elect pro-environment candidates, and hold all elected officials accountable. As a legislative watchdog, CTLCV works in concert with Connecticut's environmental advocacy groups to identify and highlight important bills impacting our air, water, wildlife, open space, and our health. CTLCV Scorecards dating back to 2000 can be found online at www.ctlcv.org.

Thank you CTLCV Executive Director Lori Brown for your kind words regarding my efforts this year:

Representative Gregg Haddad has consistently worked on behalf of a clean and healthy environment. Each year, Representative Haddad has helped support and pass important legislation to protect the air, land and water resources of our beautiful state. His efforts this last session on the bill to ban plastic microbeads—a new threat to our aquatic life and public health—have earned him the title of 2015 Legislative Champion.