In order to enact an amendment to the State Constitution – you, the voters – will also have a say in whether or not you want to allow early voting.

HJ59, Resolution Approving An Amendment to the State Constitution to Allow for Early Voting - a measure that passed by a vote of 115-26 during the 2021 session. 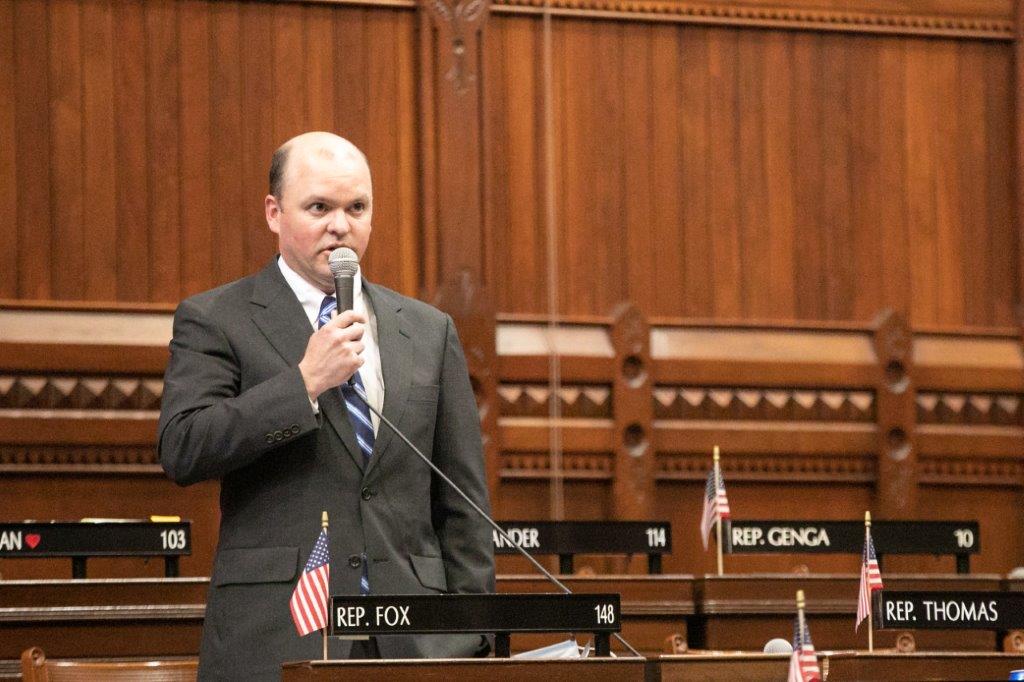 The resolution now awaits action in the Senate where if passed will appear as a constitutional question on the 2022 general election ballot.

The changes would permit in-person early voting, which is currently offered in some form in 43 states and the District of Columbia. Early voting creates more equitable access to the polls for anyone who may struggle to find time to vote on election day.

Early voting is a safe and reliable way to expand voter access while adapting to the ever-changing needs of voters. 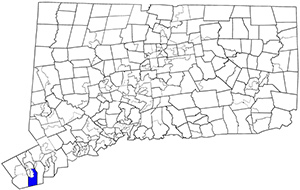