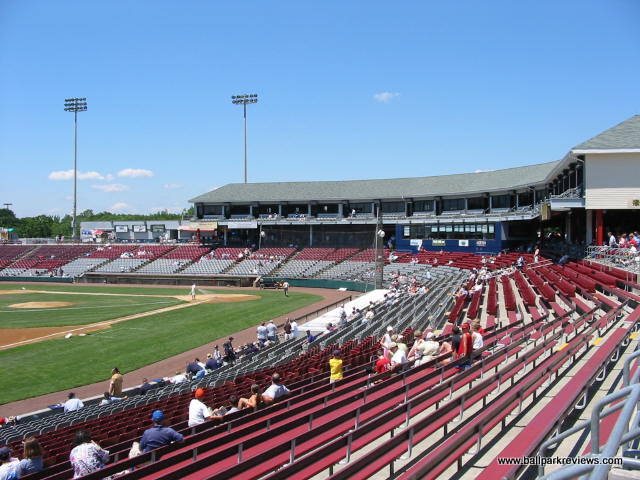 
Rep. Riley presented written and verbal comments in favor of extending the safety netting at Dodd Stadium during a meeting of the stadium authority.

“The fan experience is paramount, but their safety is overriding,” Riley wrote in a one-page letter to the authority. “I ask that the authority expedite the construction of appropriate required netting so Dodd Stadium does not become the next venue of a tragic accident.”

Riley also suggested the Tigers and the stadium authority launch a campaign to increase fan awareness of the dangers of errant balls and bats both in the stands and on the concourse at Dodd Stadium.

He said more warning signs and public address announcements could be made during games, and ticket booth sales staff could inform fans if they are buying tickets in sections vulnerable to foul balls. 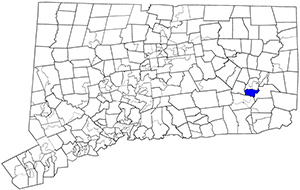