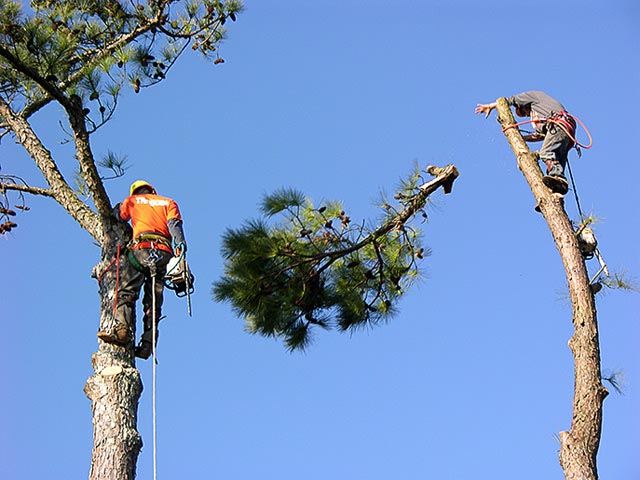 
A bill authored by State Representative Mike D'Agostino (D-Hamden) concerning the tree pruning and removal work performed by utility companies in town and by the state Department of Transportation on state highways has been approved by the legislature’s Environment Committee and goes next to the House for debate and a vote.

The proposal, Bill No. 5150, was raised by the legislature's Environment Committee for a public hearing earlier this year where the measure received bipartisan support.

Second, the proposed law requires utility companies that plan tree management in any town to provide – at the start of each year -- a plan showing the roads and areas where the work is planned and the proposed schedule. The plan must be provided to the town tree warden or chief elected official. Each town must make the plan publicly and keep such plan publicly available for the remainder of the calendar year.