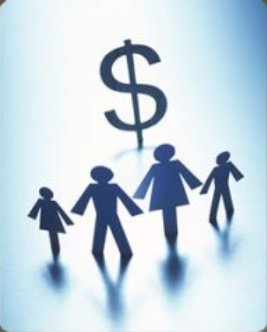 “By working across party lines, today we passed a bipartisan agreement that balances the state budget,” Serra said. “We managed to cut $220 million in spending while still protecting taxpayers, hospitals and service providers. And we did it together by working together.”

The budget mitigation agreement puts the 2016 budget back in balance and restores the cuts the governor had made to hospitals and social services. It also protects a historic commitment to property tax relief – including the car tax cap and additional town aid, Serra said.

“The families and taxpayers of Connecticut expected Democrats and Republicans to work together to fix the budget and, unlike Washington, we did it,” Serra said. “Now we have to move on next to the 2017 budget, and my hope is that we’ll use this positive experience to work together again for the good of Connecticut.” 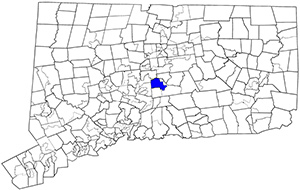