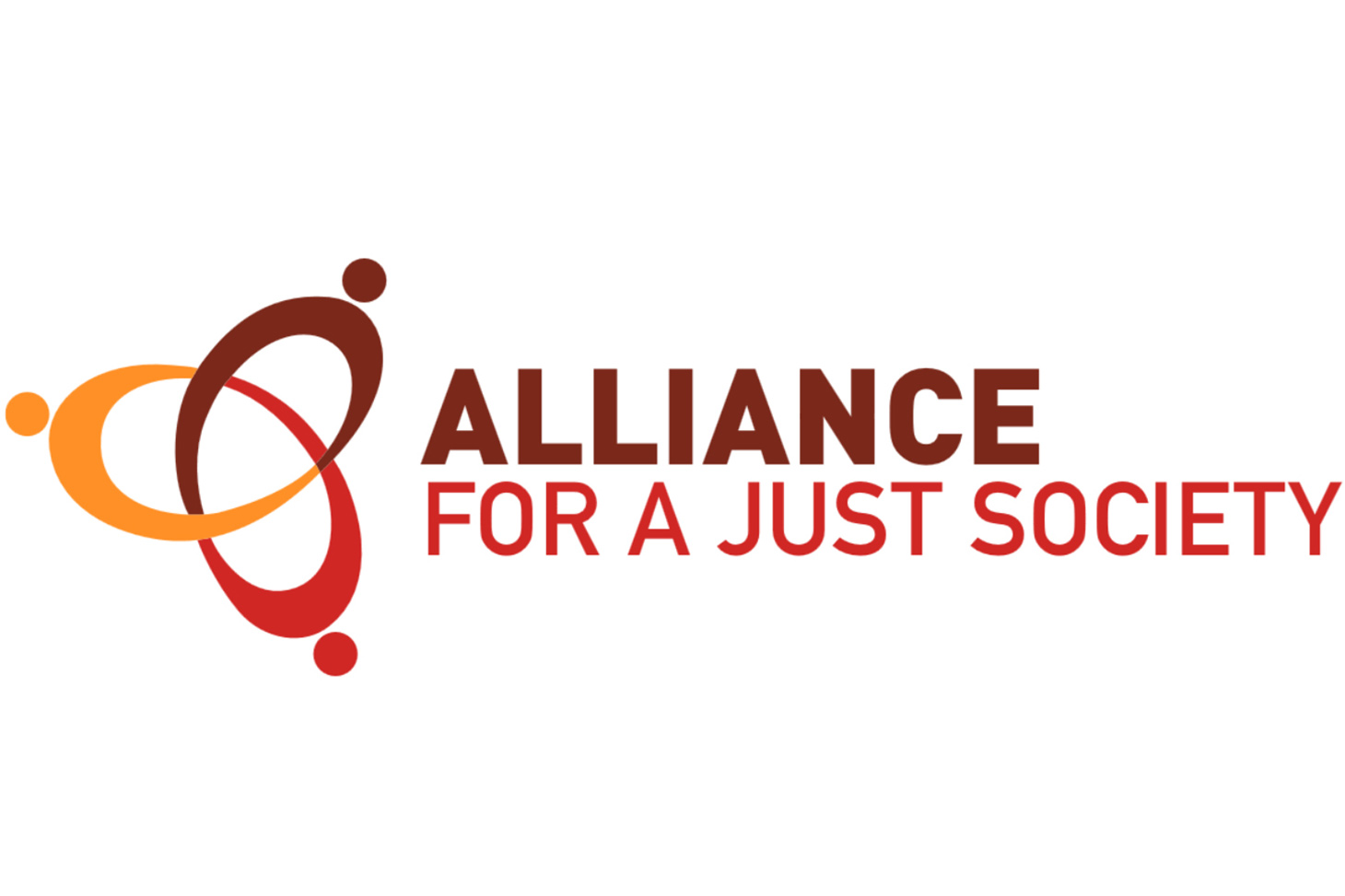 
The Alliance for a Just Society, a progressive advocacy group, released a report that said a $15 minimum wage isn’t sufficient in a state where adult employees need to make $19.03 per hour to cover basic needs, and Rep. Peter Tercyak said the future looks bleak for low-income workers.

“I have already been getting calls to bring back the McWalmart bill by people who are outraged by the cuts to Medicaid that are hurting our hospitals and community providers,” Tercyak said.

Citing the decline of the middle class at the hands of the nation’s wealthiest businessmen, Tercyak said the economic picture for many Americans is bleak. Earnings should be shared with workers, he said, in the name of both fairness and productivity. 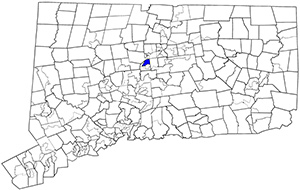