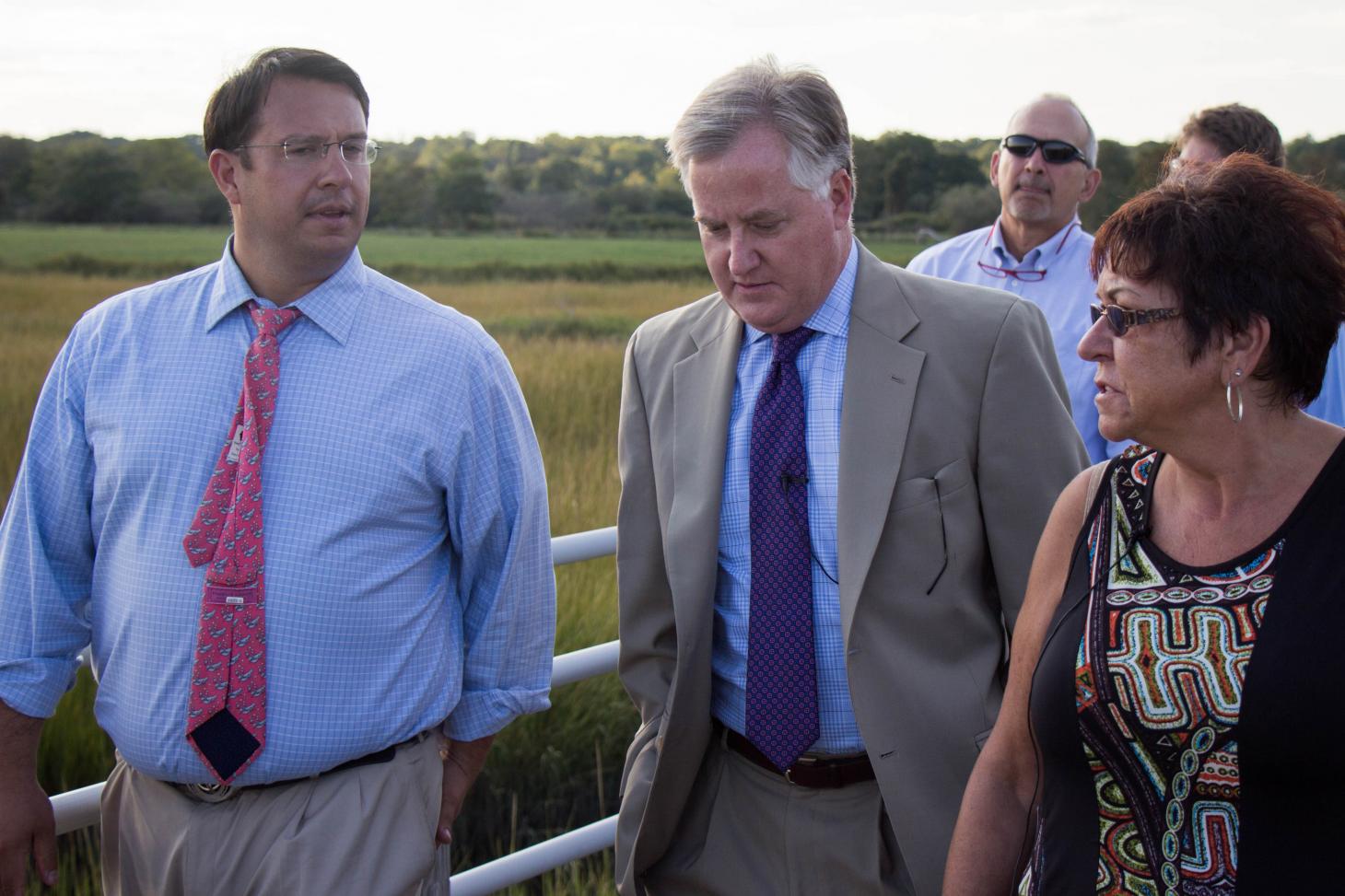 State Representative Kim Rose (D-Milford) was joined by Speaker of the House of Representatives Brendan Sharkey (D-Hamden) for an informational meeting hosted by the state’s Department of Energy and Environmental Protection (DEEP) to discuss improvements planned for Silver Sands Park.

The meeting was called by the DEEP to present their proposed Silver Sands Park plan and to listen to residents’ concerns.

“The plan that DEEP has put together to improve the park is certainly impressive,” Rep. Rose said. “However, I have listened to my constituents’ concerns and have been doing everything I can to ensure that we are all part of the conversation as this project unfolds.”

DEEP’s plan for Silver Sands includes an extended parking area, the construction of a concession stand, a restroom facility and an office building. Rep. Rose has been working closely with DEEP officials and local residents to ensure residents’ voices are heard during the critical stages of the planning process.

“It is clear that some of the currently proposed changes to Silver Sands Park will have a negative impact on nearby neighborhoods,” said Speaker Sharkey, who also joined Rep. Rose on a walking tour of Silver Sands prior to the informational meeting on the DEEP proposal. “Rep. Rose does a great job listening to and representing her community, and I am here to lend my support to help her advocate on behalf of her constituents. Silver Sands is a Milford gem, let’s keep it that way.”

Rep. Rose said, “I am grateful to Speaker Sharkey for supporting me and my constituents at this important meeting as we address our concerns to DEEP’s officials.”

Milford’s Mayor, Benjamin G. Blake said, “As the State considers construction plans for Silver Sands Park, we are grateful to Speaker Sharkey for visiting Milford to better understand the local impact of this potential project. Unlike any other State beach, Silver Sands is bordered on the North, East, and West by densely-populated, storm-battered neighborhoods. It’s important that the Speaker have this opportunity to see, first hand, the foreseeable impact on public safety, our environment, and our residents’ quality of life.”

A DEEP public hearing on their proposed plan is scheduled for October 1, at Milford’s Town Hall at 6:30 p.m. 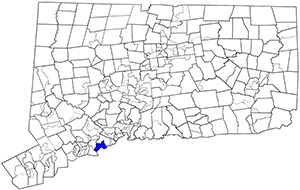