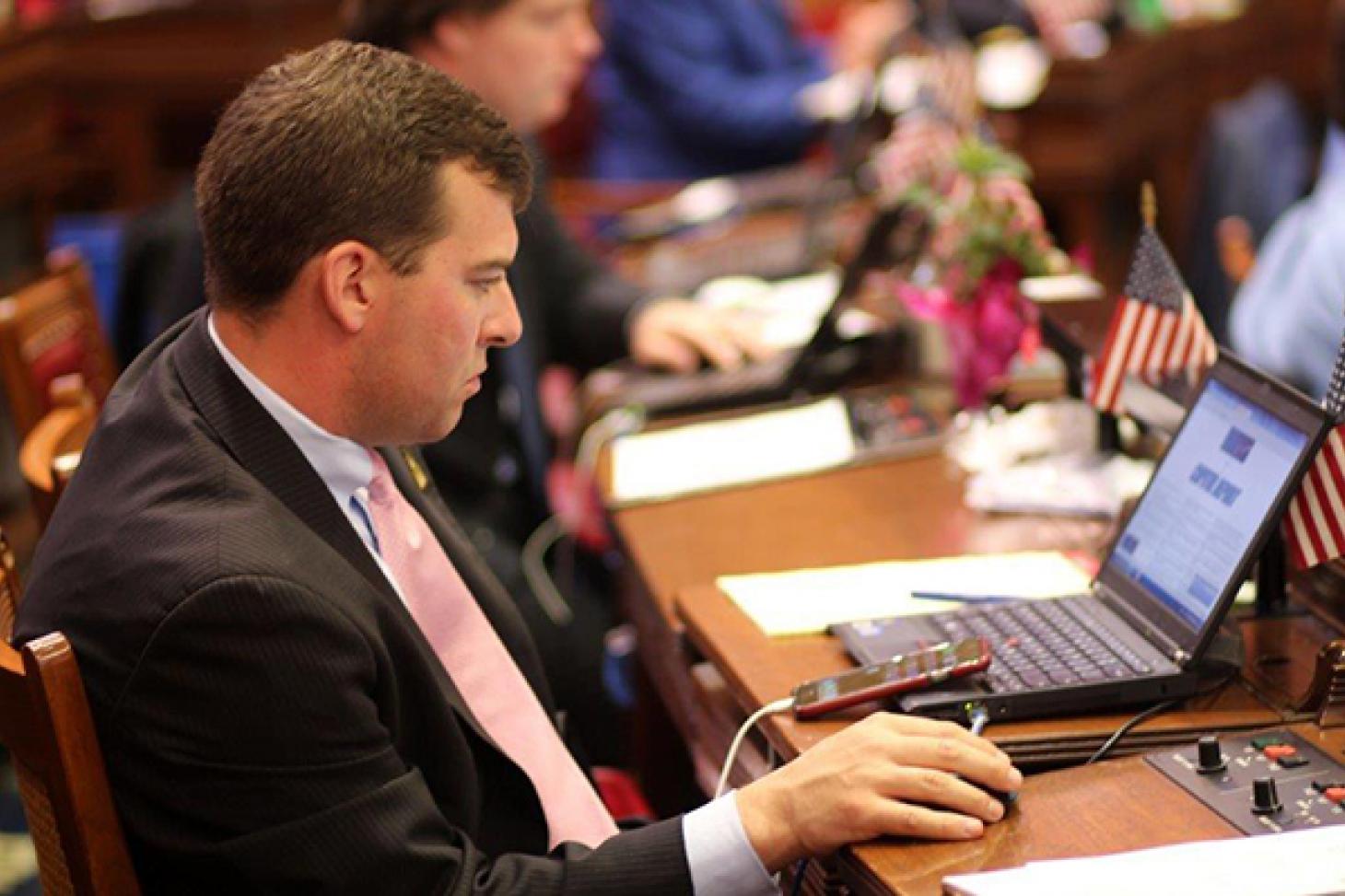 
Members of the Bridgeport House delegation are pleased to announce that the legislature voted in support of a measure that will result in a new district heating system, commonly known as a thermal loop, in downtown Bridgeport.

"This project is key to the continued redevelopment of our downtown and West End," State Representative Steve Stafstrom said. "By providing cheaper, cleaner, more reliable sources of energy we can reduce the cost of doing business and incentivize development in our City. I am proud the Bridgeport delegation worked so well together to get this legislation passed and I want to especially thank Speaker Sharkey for his unwavering support of the project."

This measure was adopted as part of the legislature’s budget adjustments. It allows NuPower Thermal, the company taking the lead on the project, to develop an incentive program for potential customers in order to secure long-term contracts that will make the project economically viable. NuPower Thermal will then be required to submit its plan to the state Department of Energy and Environmental Protection and the Energy Conservation Management Board for approval. The company has the potential to receive up to $9 million to make the project a reality.

“The construction of the Bridgeport District Energy project took a giant step forward due to the Bridgeport delegation’s support for legislation that incentivizes conversion from fossil fuel-based energy to heating and cooling generated by waste heat,” said project developer Scott Guilmartin. “Without the delegation’s strong efforts, the program created within the Energy Conservation & Load Management Fund would not have been accomplished. The project has received national attention with start of construction anticipated in late 2016.”