Train commuters had a chance to air their frustrations with the Danbury Branch Line and to offer suggestions for sensible upgrades and improvements at a recent forum. 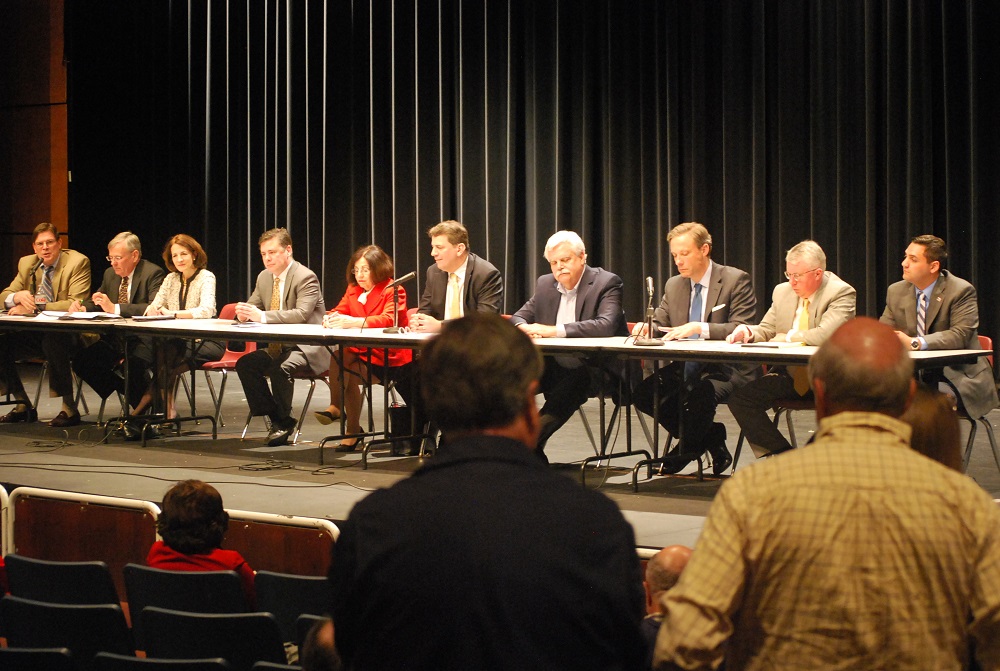 I was proud to be part of a bipartisan group of legislators from the Route 7 corridor who co-introduced House Bill 6553, which would require the reallocation of previously authorized bonds to make incremental service improvements on the Danbury Line. 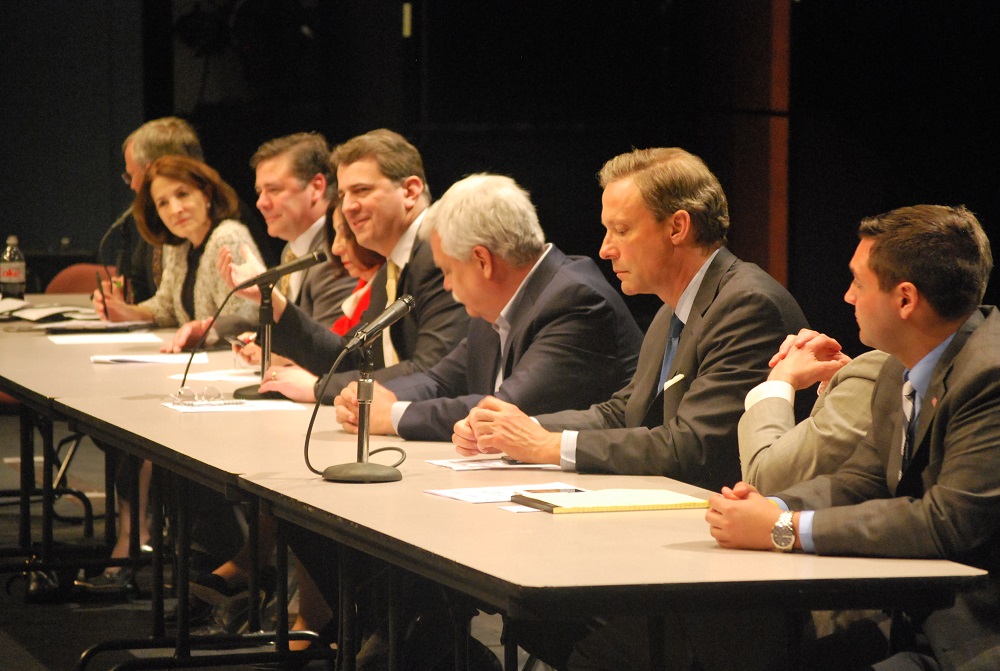 Public engagement on transportation issues, especially in lower Fairfield County is crucial in helping us set transportation policy. The give and take between the audience and public officials took on a ‘working group’ quality. Several specific policy points were addressed, examined and in some cases next steps were discussed.

The Hour covered the forum. 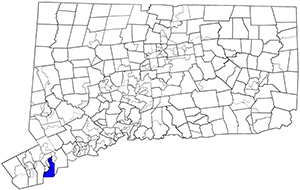