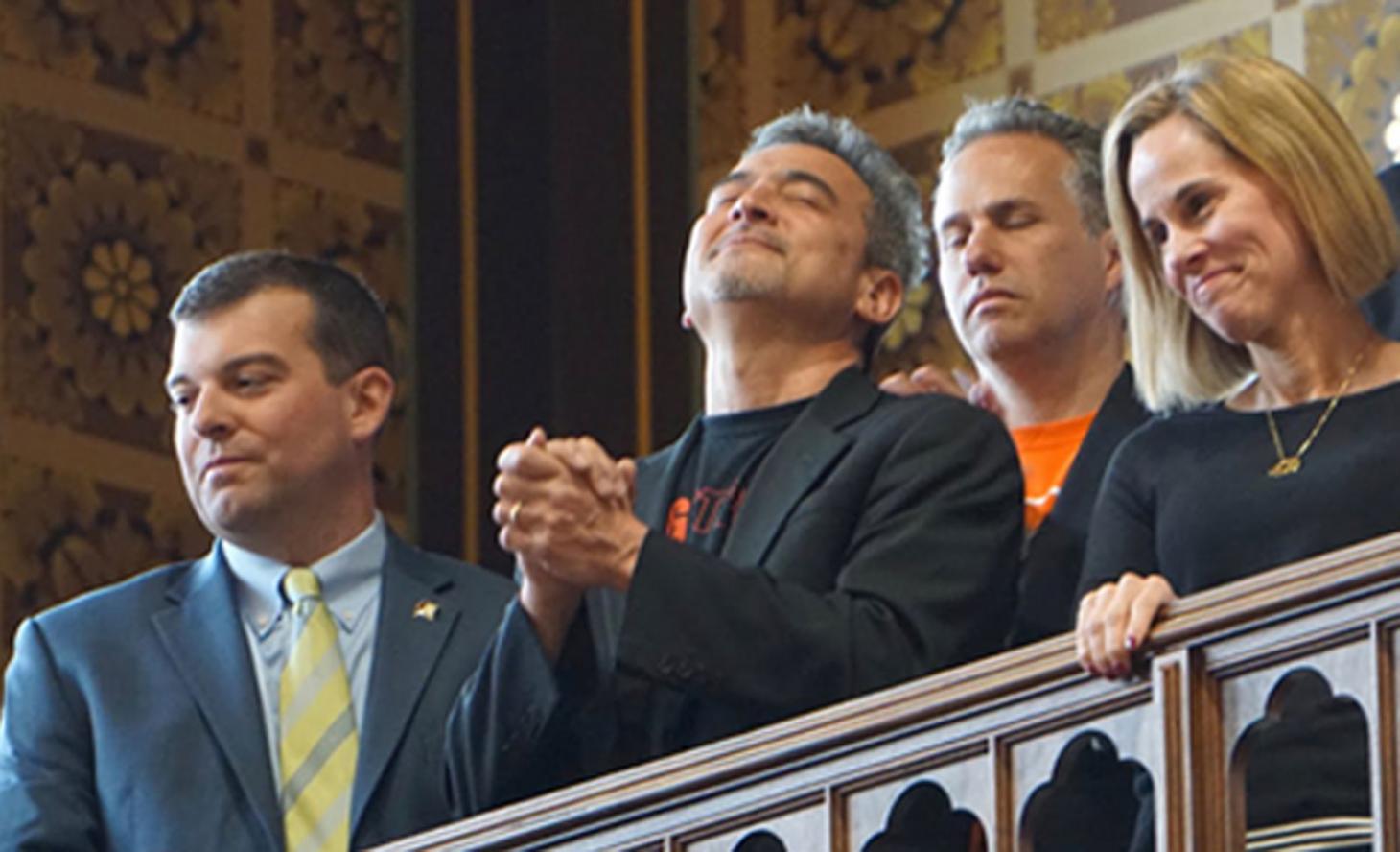 
When this General Assembly session began, one of my highest priorities as the new House chairman of the Judiciary Committee was to write sensible, gun-safety legislation that would help the people of Bridgeport and other communities around the state feel safer when they step outside their homes.

While Connecticut has been at the forefront of passing legislation to address the issue of gun violence, there is still more work to be done, especially with urban violence.

Of the three bills I authored, the House and Senate have passed each one by a strong, bipartisan vote and have sent them to Governor Lamont for his expected signature:

For each of these bills there is an appalling back story.

Deaths and injuries from firearms happen every day and we have to continue looking for practical and effective legislation to stop these tragedies from occurring.

As always, please feel free to reach me with any questions, comments or concerns at Steve.Stafstrom@cga.ct.gov or 860-240-1371. Please be sure to follow my official Facebook page for more frequent updates.