Ethan's Law Approved by the House 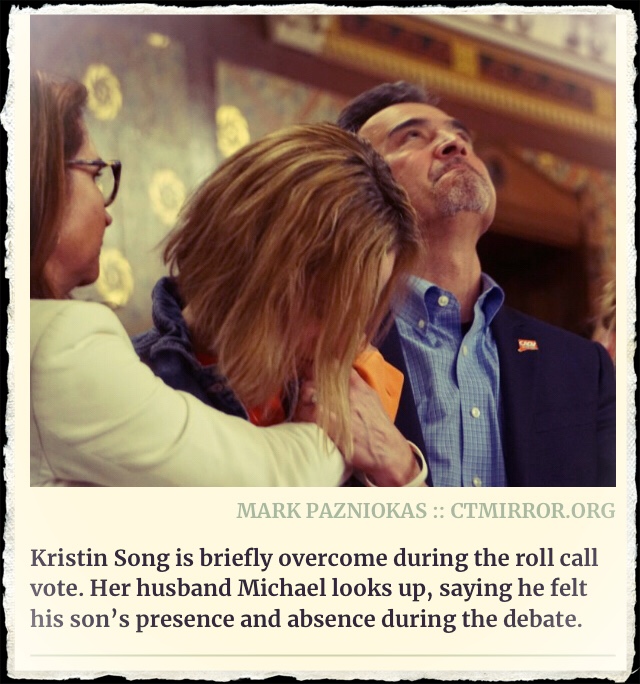 
Connecticut is a leader when it comes to sensible gun safety laws. Yesterday, we continued our leadership on the issue by passing Ethan’s Law and legislation regulating ghost guns.

Better known as Ethan’s Law, HB 7219 would require that a gun, loaded or unloaded, be properly stored so that individuals under the age of 18 cannot access the firearm. The bill was prompted by the tragic death of 15 year-old Guildford resident, Ethan Song. While at a friend’s house, Ethan died after being shot with an improperly stored gun and due to a loophole, the owner of the gun could not be prosecuted.