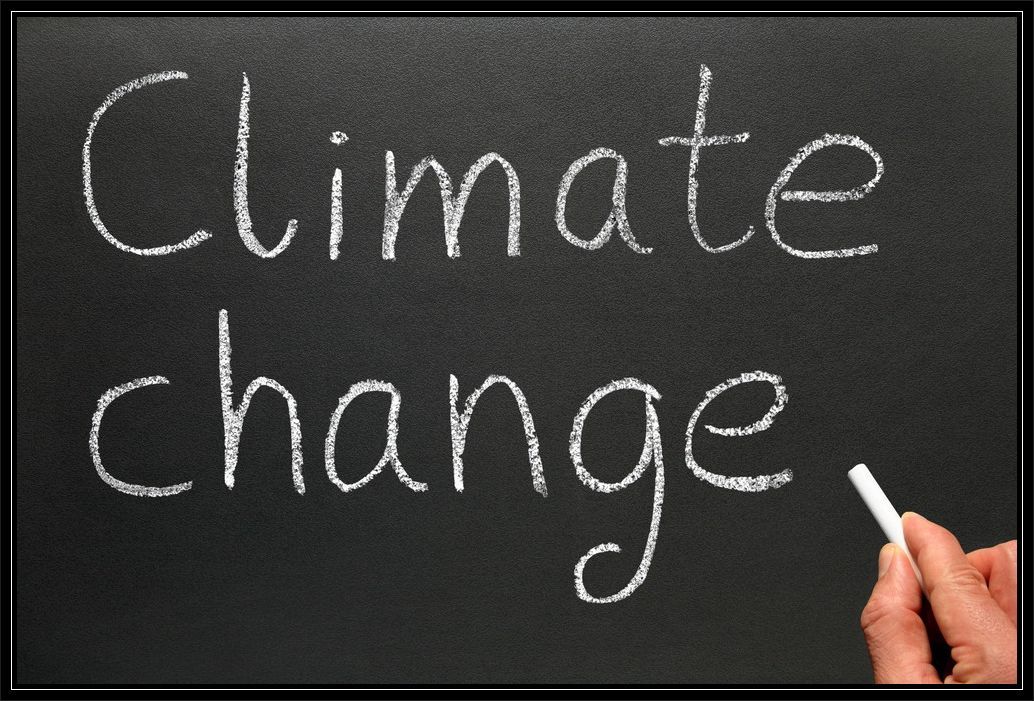 When we think of anti-science rhetoric, we think of the Trump-wing of the GOP, or the Deep South, not Connecticut.

The above are statements made by House Republicans during a lengthy debate on the inclusion of climate change education.

Despite GOP filibustering for more than five hours, we passed HB 7083 to require the instruction of climate change in our public schools. It would be included in the science curriculum and based on guidelines consistent with the Next Generation Science Standards. In 2015, the state Board of Education unanimously approved NGSS standards.

We have only one planet and if climate change continues unchecked, our children and grandchildren will be in danger and our economy will suffer.