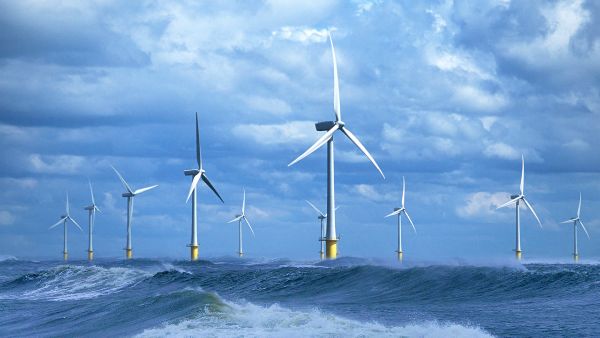 
Greener days for energy production are on the horizon for Connecticut with House Bill 7156 authorizing the procurement of energy derived from offshore wind that passed the House of Representatives with a strong bipartisan vote of 134 to 10.

The passage of this legislation positions the state to grow as a leader in green energy technology and ultimately help Connecticut achieve its renewable energy goals, while also growing Connecticut’s maritime industry.

Not only will this measure make a positive impact in sparking economic growth, but it will create good-paying jobs, lower energy costs for ratepayers, and promote economic development in New London, New Haven and Bridgeport. It also includes provisions to protect and minimize impacts on the environment and fisheries.

In addition, this legislation facilitates the recent announcement of an agreement reached by the state and its partners about a revitalization plan for an offshore wind facility for State Pier in New London.

It is a fact that offshore wind energy will grow rapidly during the next few years and what better time for our state to lay the foundation for what is to come. Several other countries have already implemented offshore wind production and it’s good to know that Connecticut is ready to join in.