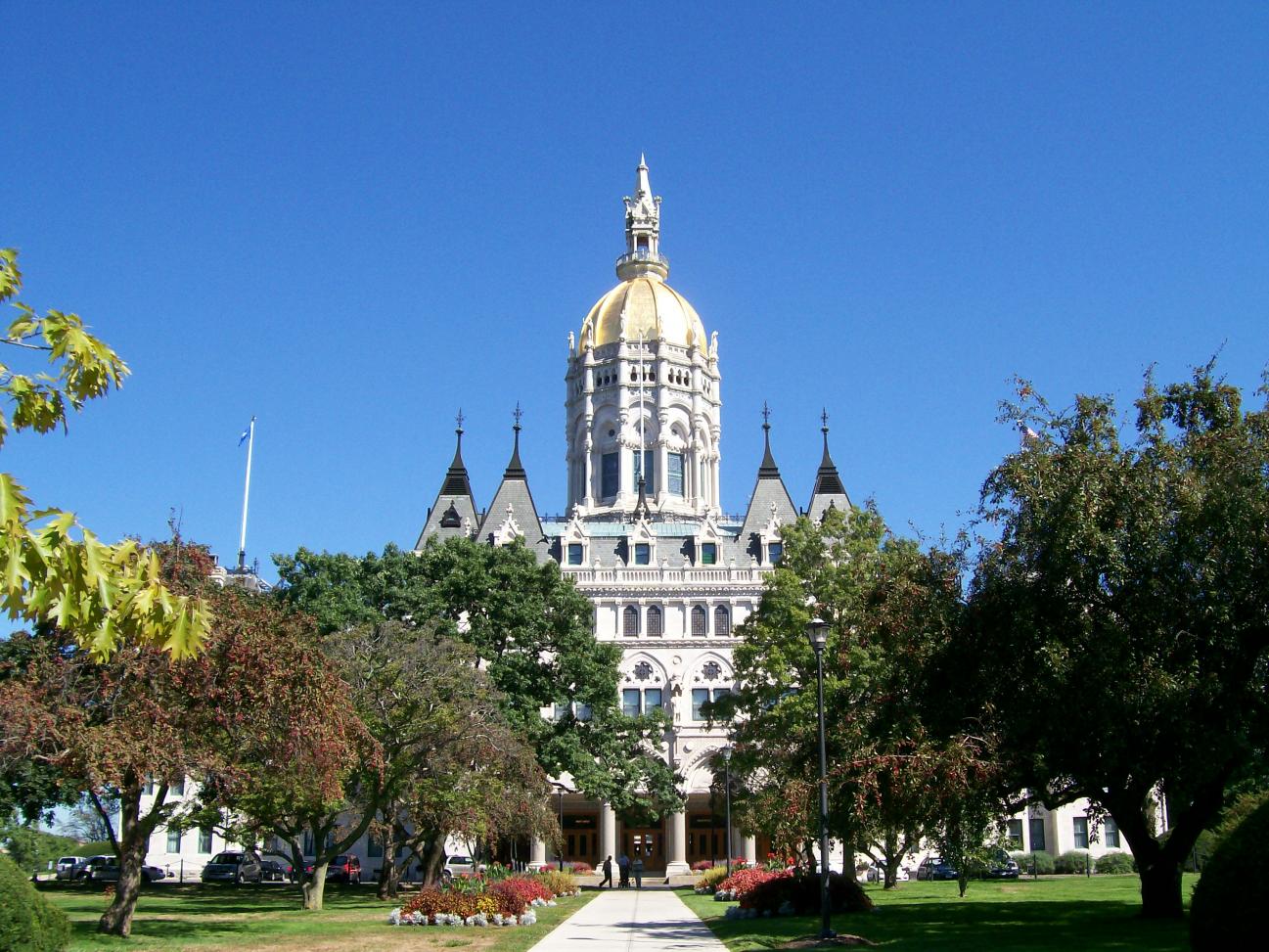 Everyone, legislators, governors, and labor unions, understand that sometimes it's better to contract out, sometimes it's better to do the work in-house. The Contracting Standards Board is designed to study cost-benefit analyses so the state makes the right decision. My bill mandates reporting requirements, corrects certain flaws that made it difficult for the Board to operate, and increases the procurement expertise on the Board.

No one at the legislature does anything alone. While I thank everyone (the bill passed unanimously in both chambers), special thanks goes to Speaker Joe Aresimowicz, Deputy Majority Leader Jeff Currey, Representative Kate Rotella, AFL-CIO Legislative and Political Director Jennifer Berigan, Political Education Director of CSEA SEIU 2001 Daniel Medress, and Deputy President Pro Tem and GAE Co-chair Senator Mae Flexer.

This is the Office of Legislative Research's bill analysis;

The bill allows the agency to respond in writing to SCSB’s report within 60 days after receipt. It specifically makes the response a public record. After receiving the response, or after 60 days have elapsed with no response, the bill allows the SCSB to submit both the report and response, if any, to the Appropriations and Government Administration and Elections committees, as well as the contracting agency’s committee of cognizance.

Under the bill, at least two SCSB members must be certified in procurement, one each appointed by (1) the governor and (2) the House majority leader, or if the governor’s party controls the General Assembly, by the House minority leader.

Lastly, the bill modifies the SCSB quorum requirements. Under current law, eight SCSB members, including at least one legislative appointee, constitutes a quorum. A quorum under the bill consists of a majority of the appointed members, but no less than five.

*House Amendment “A” requires certain SCSB appointed members to be certified in procurement and modifies the quorum requirement.