Earth Day At The Capitol 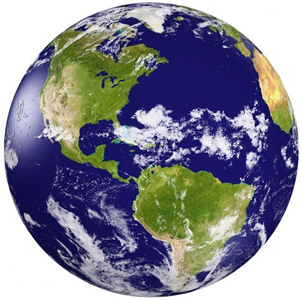 On Earth Day we take a look back on some of Connecticut's environmental successes and plans for the future.

Today on Earth Day we wanted to take a look at some of Connecticut's environmental successes and plans for the future.

Connecticut was recently ranked as one of the greenest states in the country according to Wallethub. Many of these accomplishments can be attributed to work by the Connecticut's Department of Energy and Environmental Protection and The Connecticut Green Bank. Both of these agencies run a variety of programs aimed at conservation and renewable energy.

Earlier this week the House adopted HB 5309 which makes it easier for Connecticut's business and residents to adopt solar energy.

Later this year, the house will be hearing a bill that would set up a special account for state parks, funded with up to $4 million from unclaimed bottle deposits. Recently that bill unanimously passed the Finance, Revenue and Bonding Committee.