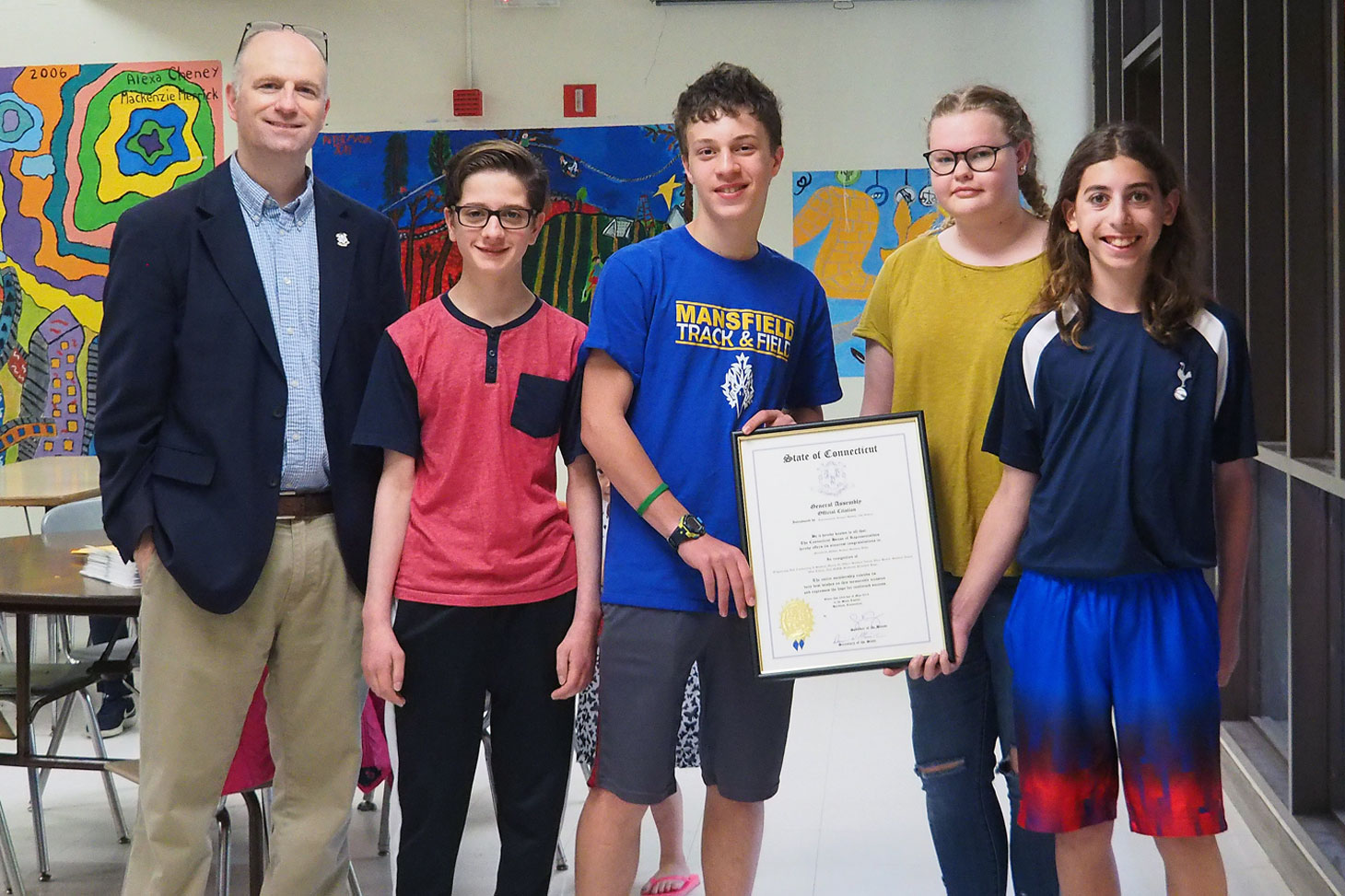 
Recognizing students at Mansfield Middle School, Rep. Gregg Haddad presented an official General Assembly Citation recently to them for organizing a “walk-in” demonstration to call attention to the need for more school safety after 17 people were killed at Marjory Stoneman Douglas High School in Parkland, Fla., in February.

Students in Connecticut and across the country held demonstrations after the shootings, demanding stricter gun control measures by the federal and state governments. Some students walked out of schools and others held “walk-in” demonstrations and forums on the need for more school safety and gun-control legislation. 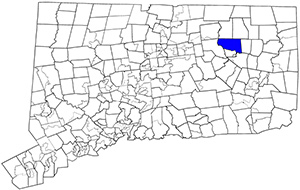