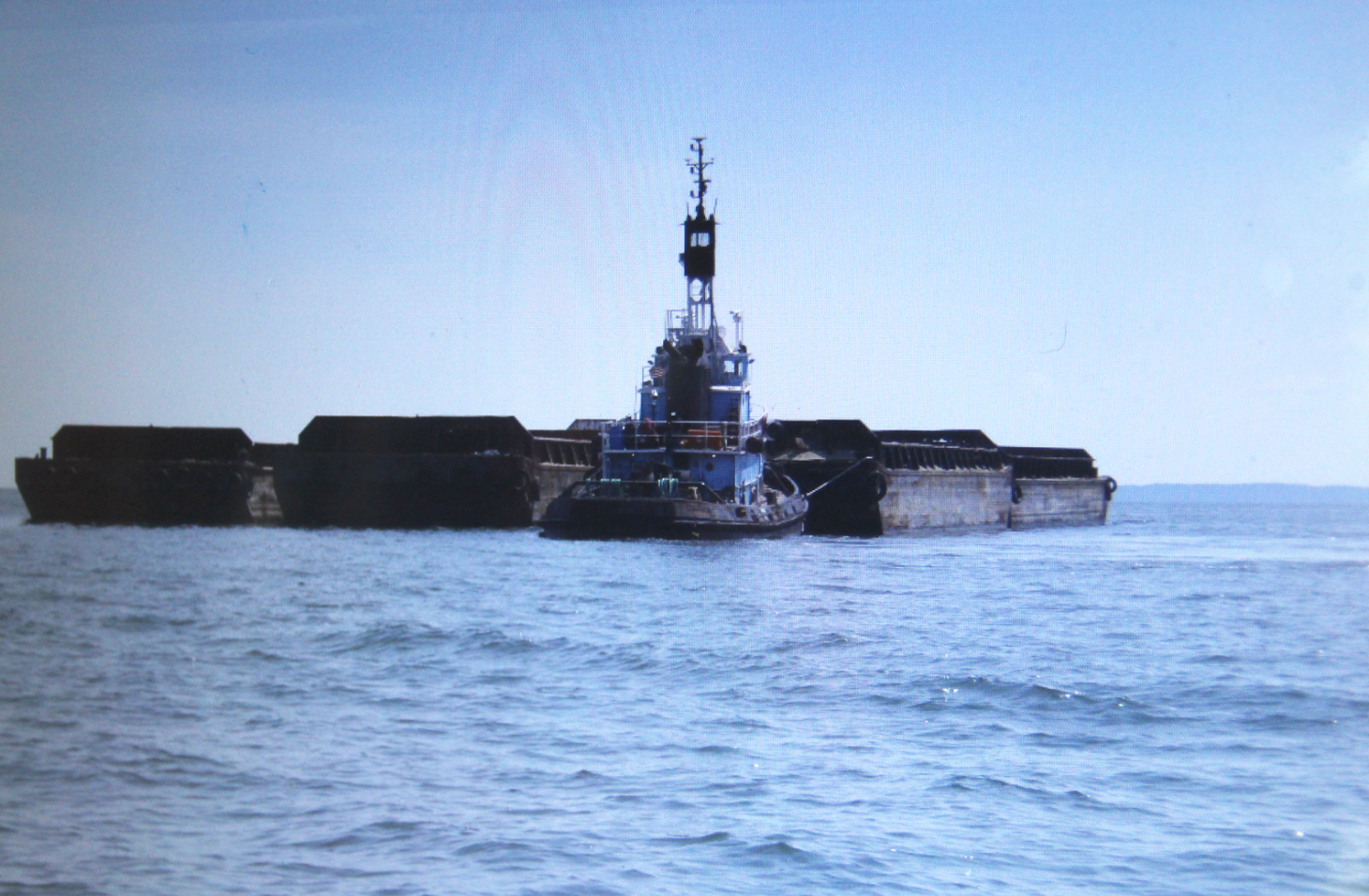 
My thanks to our Governor and his staff,  the DEEP Commissioner Katie Dykes and Sue Bailey who attended Monday’s meeting for their attention to this issue. Talks are ongoing, so I advise caution until a final resolution is reached.

I have been so impressed by our community involvement! Thanks also to Peter Tesei, our First Selectman, Chris Franco of the Conservancy, Bill Kelly of Rocky Point, Sue Baker and the Harbor Management and Shellfish Commission, respectively as well as Senator Alex Bergstein.

Much work remains to be done and we should remain vigilant until this is resolved. 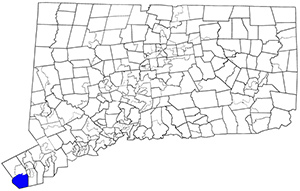