Please find below some of what is going in Massachusetts with respect to 5G.

At the bottom of this email, you will find the link to the 5G great risks for international health written and compiled by Martin L. Pall, PhD Professor Emeritus of Biochemistry and Basic Medical Sciences at Washington State University and the preface for that study.

We do need support in CT to put some pressure on the chairs of Energy and Technology so we would have the chance of a public hearing where both Industry and Scientists and people can come forward with their remarks. It would only be fair it is done by the Energy & Technology committee and jointly with Public Health (both chairs of PH said they would support this). E&T Committee is where the bill (similar to an ALEC bill), written by the lobby for ATT/Verizon/T-Mobile went through before coming to the house floor (HB7152).

Its allright to have questions now, better late than never. Due diligence, especially when it comes to schools and hospitals, is necessary. 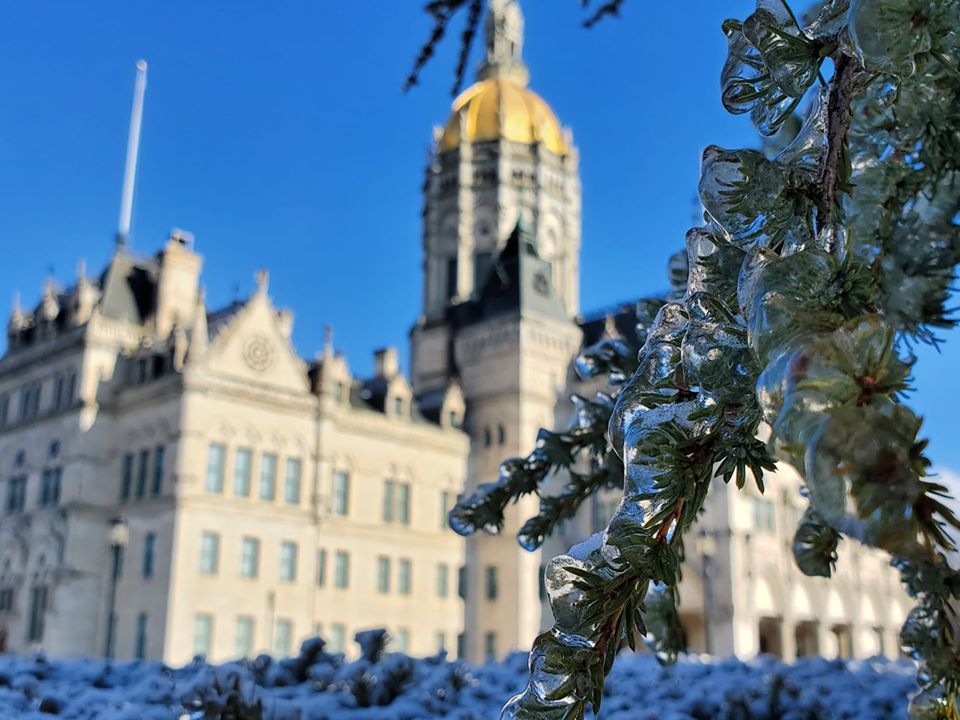 Here are a couple of pieces of legislation I particularly like from MA.

5G: Great risk for EU, U.S. and International Health! Compelling Evidence for Eight Distinct Types of Great Harm Caused by Electromagnetic Field (EMF) Exposures and the Mechanism that Causes Them
(click on the link for more - please see the preface just below)

The document that follows was, in its original form, sent to many of the authorities of the European Union, in conjunction with other documents sent to the same people by a group of European scientists. It was in response two documents that were, in turn, written by Mr. Ryan and Dr. Vinciūnas responding to a large group of European and other international scientists expressing great concern about the safety of 5G. I was asked by the leaders of the group of scientists to write my own response to those two documents. Mr. Ryan made the statement that “There is consistent evidence presented by national and international bodies (International Commission on Non Ionising Radiation Protection - ICNIRP, Scientific Committee on Emerging and Newly Identified Health Risks (SCENIHR) that exposure to electromagnetic fields does not represent a health risk, if it remains below the limits set by Council Recommendation 1999/519/EC1.” In fact, that is not either the ICNIRP or SCENIHR position – their position, and similar positions have been taken by the U.S. FCC, FDA and the National Cancer Institute, is that the evidence is inconsistent or conflicting and therefore, in their view, no conclusions can be drawn. Some of these organization have also stated that there is no known mechanism by which effects can be produced. What is shown below is that there is a vast amount of evidence in the independent scientific literature that conflicts with both the conclusion about lack of demonstrated effects and the conclusion about lack of mechanism.

The European Commission, according to the Ryan and Vinciūnas documents and the U.S. National Cancer Institute, according to their web site, are both depending on the SCENIHR 2015 document to make judgments about EMF effects. Consequently, the reliability of SCENIHR 2015 is an essential element in determining the reliability of both of their assessments.

The document that is presented below, differs from the document that was emailed to EU authorities in three different ways: 1. The original document was sent as an email with multiple attachments. In this document attachments are simply provided as citations. The current document is a stand-alone document. 2. Some material is inserted to discuss positions taken by the U.S. FCC, FDA and National Cancer Institute, so as to be particularly relevant to the U.S. situation. 3. Substantial additional evidence is also provided.
The revised document contains six chapters followed by a citation list for the entire document:

Chapter 2: How Each Such EMF Effect Is Directly Produced via Voltage-Gated Calcium Channel Activation: Role of the Voltage Sensor in Producing the Extraordinary Sensitivity to EMF Effects

Chapter 4. EMFs Including Wi-Fi May Be Particularly Damaging to Young People

Chapter 5: The Importance of the SCENIHR 2015 Document and the Many Omissions, Flaws and Falsehoods in That Document

Chapter 6: The Great Risks of 5G: What We Know and What We Don’t Know​ 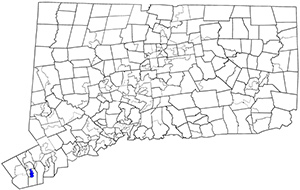