Reapportionment is the process of drawing electoral district boundaries based on new census data with the purpose of creating voting districts that are faithful to the principle of "one-person, one-vote" and a reflection of demographic changes. 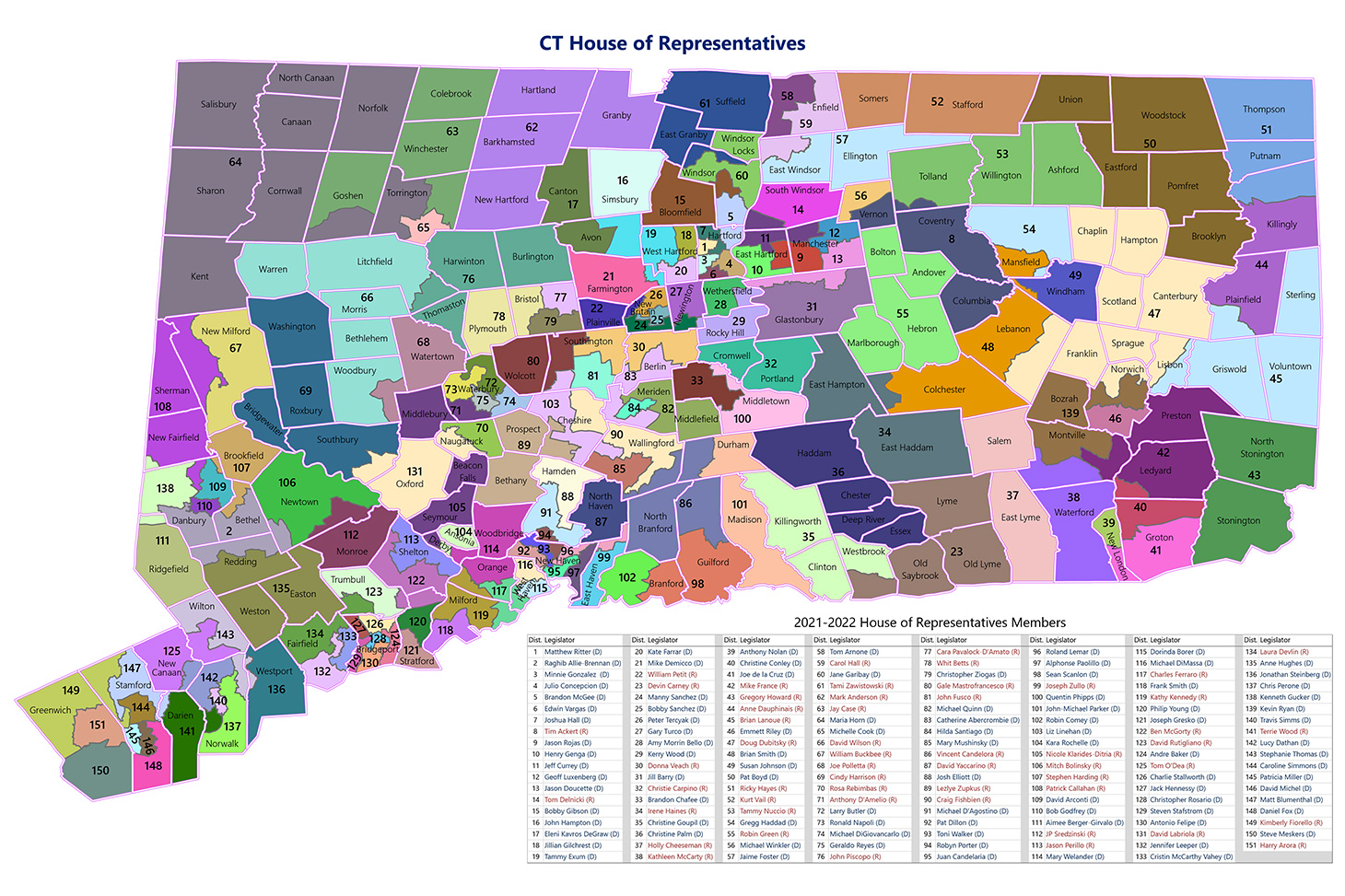 Rep. Haddad explained its impact. "Reapportionment is critically important to our democracy. Setting district boundaries fairly demonstrates our national commitment to the principle that every citizen matters equally. I’m committed to an open and transparent process that prioritizes public input as we draw new lines."