Racism is a Public Health Crisis


In a recent op-ed, Rep. Brandon McGee, who represents Hartford and Windsor, says he is committed to taking the important step of acknowledging the public health crisis caused by racism and enacting policy that will address its harms.

Rep. McGee points out that 20 Connecticut municipalities have declared racism a public health crisis and it's time for the state to do so as well.

"Acknowledging the racism ingrained in our systems is ground zero, and this statement must be accompanied by tangible measures to promote equity. 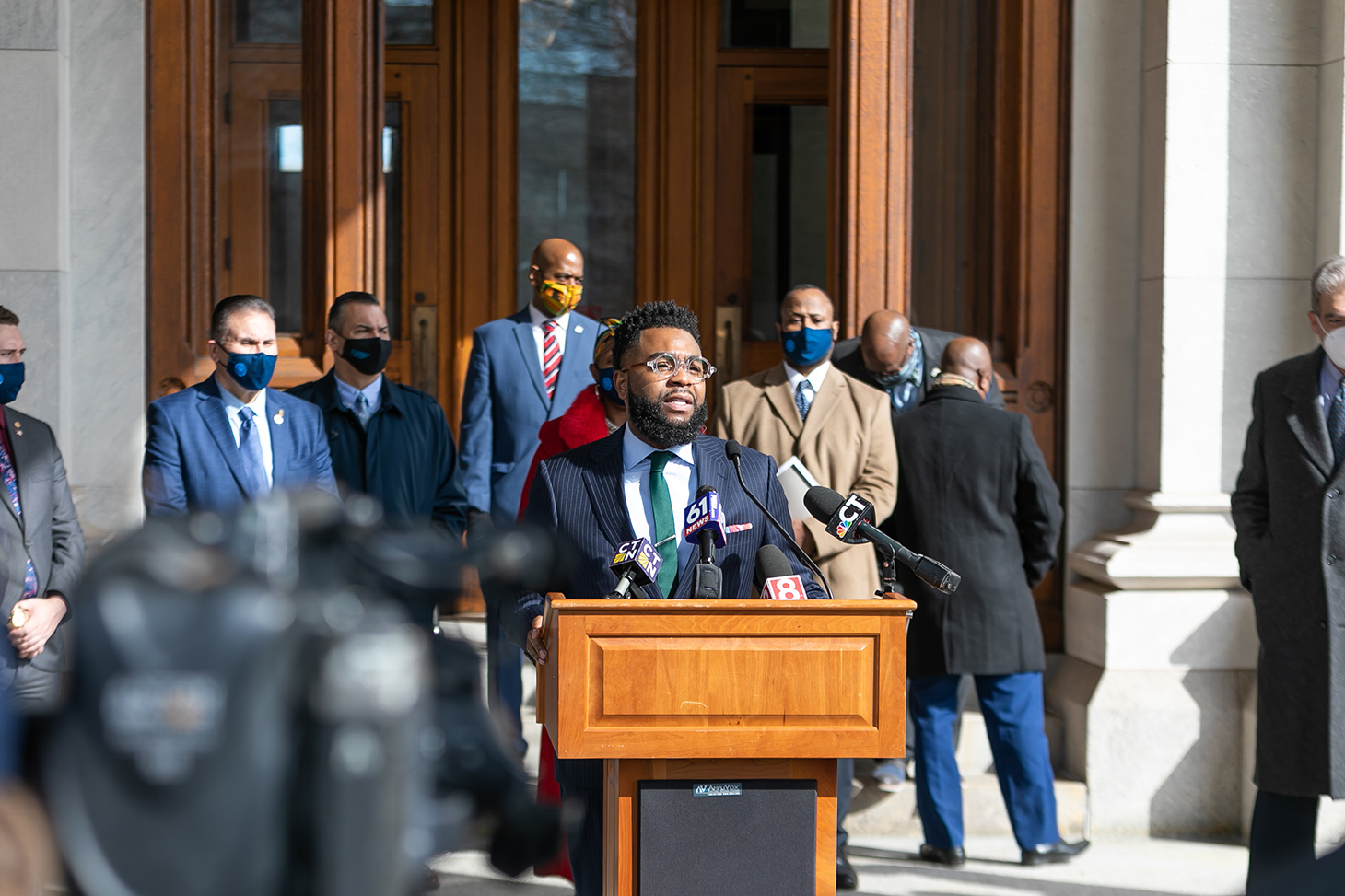 "Above and beyond the disproportionate rates of infection and death experienced by Blacks and Latinos, these populations have also faced greater likelihood of unemployment and loss of insurance, housing and food insecurity, lower vaccination rates, and a host of other social factors compounding existing inequities in the state — all of which are consequences of systemic racism."