Unlike Georgia which recently adopted a new law to make it harder for voters to cast their ballots, Connecticut can be on the right side of history. 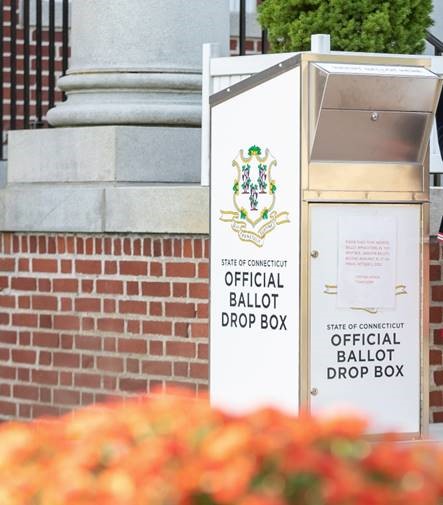 "Unfortunately, voter suppression seems to be a top priority for the Republican party nationally… However, in Connecticut, we are fighting to make voting more accessible and make democracy more democratic. The more people who vote, the healthier our democracy."