Last week, Corey P. Paris was officially sworn in as state representative serving the City of Stamford after winning a special election in April.

"I am honored to have this community's support and to step into this role to serve the residents of the 145th House District," said Rep. Paris. "I am proud to join the Stamford legislative delegation and commit to championing progress every day I serve in the people's House. I look forward to getting to work to move Connecticut forward." 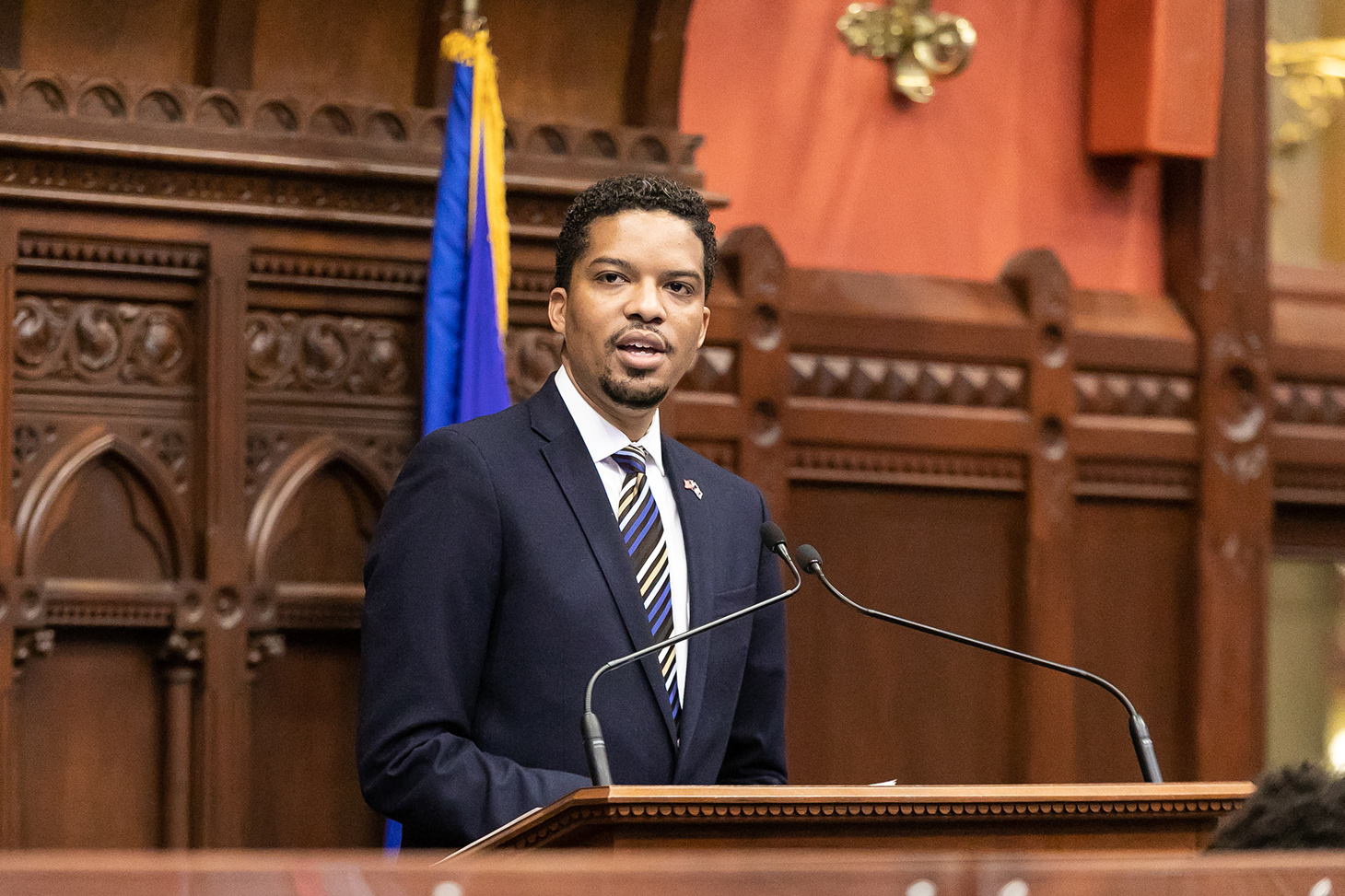 Rep. Paris replaces Pat Billie Miller who served in the House for 12 years before winning a special election for the 27th state Senate District this March. 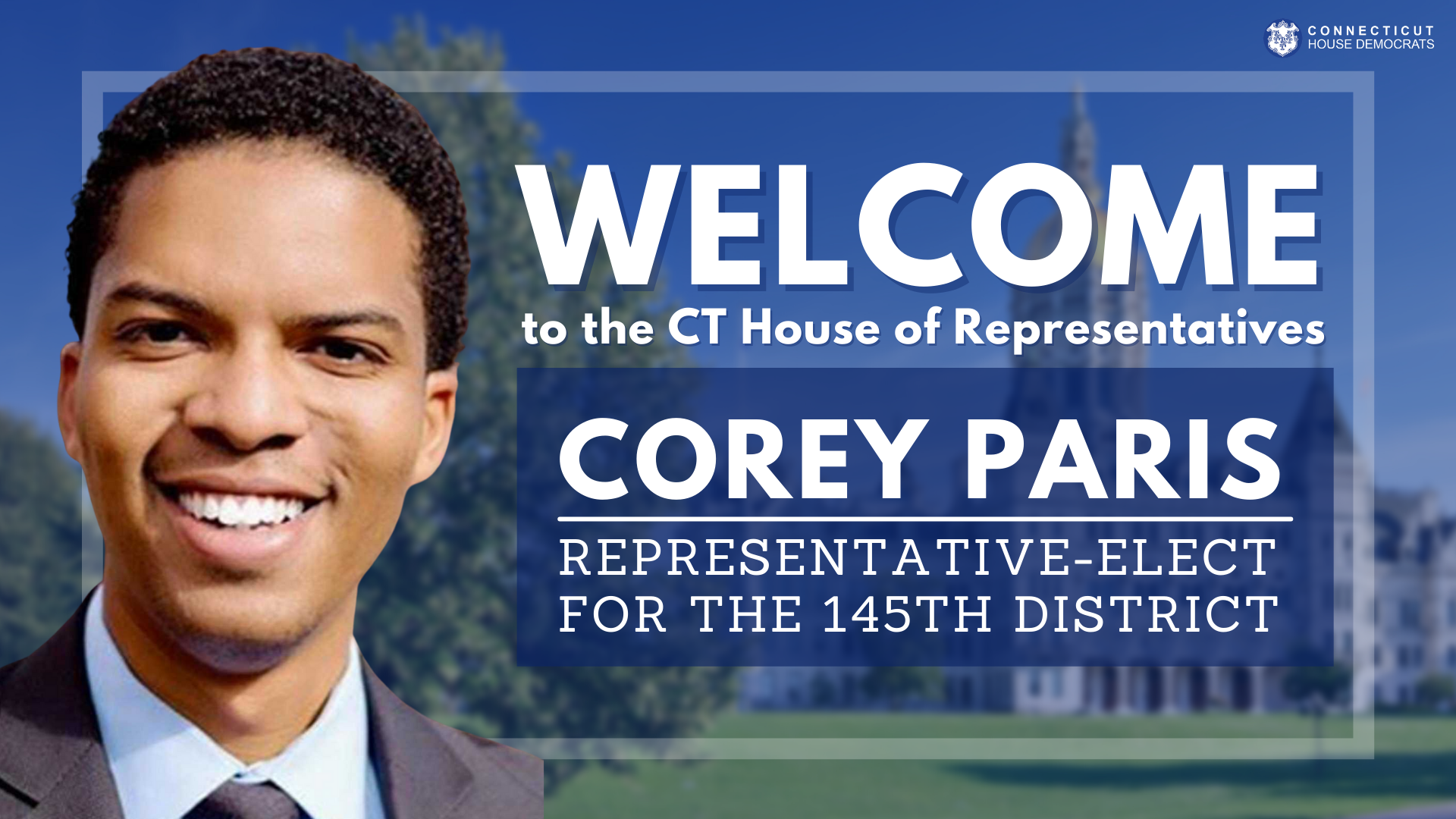 Outside of the legislature, Rep. Paris is vice-chair of the Mayor's Multicultural Council for the City of Stamford. He also serves as the director of development for the Children's Learning Centers of Fairfield County. Previously, Paris was president of Connecticut Young Democrats, vice president of Western Connecticut State University's Alumni Association and a national trainer for Young People For,  a People For the American Way program.