“The Bottle Bill came into Connecticut with great foresight about four decades ago. There have not been any major changes to it since that time,” said Deputy Majority Leader Rep. Mike Demicco of Farmington. Demicco is the former House Chair of the Environment Committee and said the legislation finally modernizes a system after years of debate on the best way to do it.

Connecticut's original bottle bill was enacted in 1978 and was one of the most progressive anti-litter laws of its time. While the program worked extremely well in its early years, the law has since become outdated and return rates have dropped below 50%. 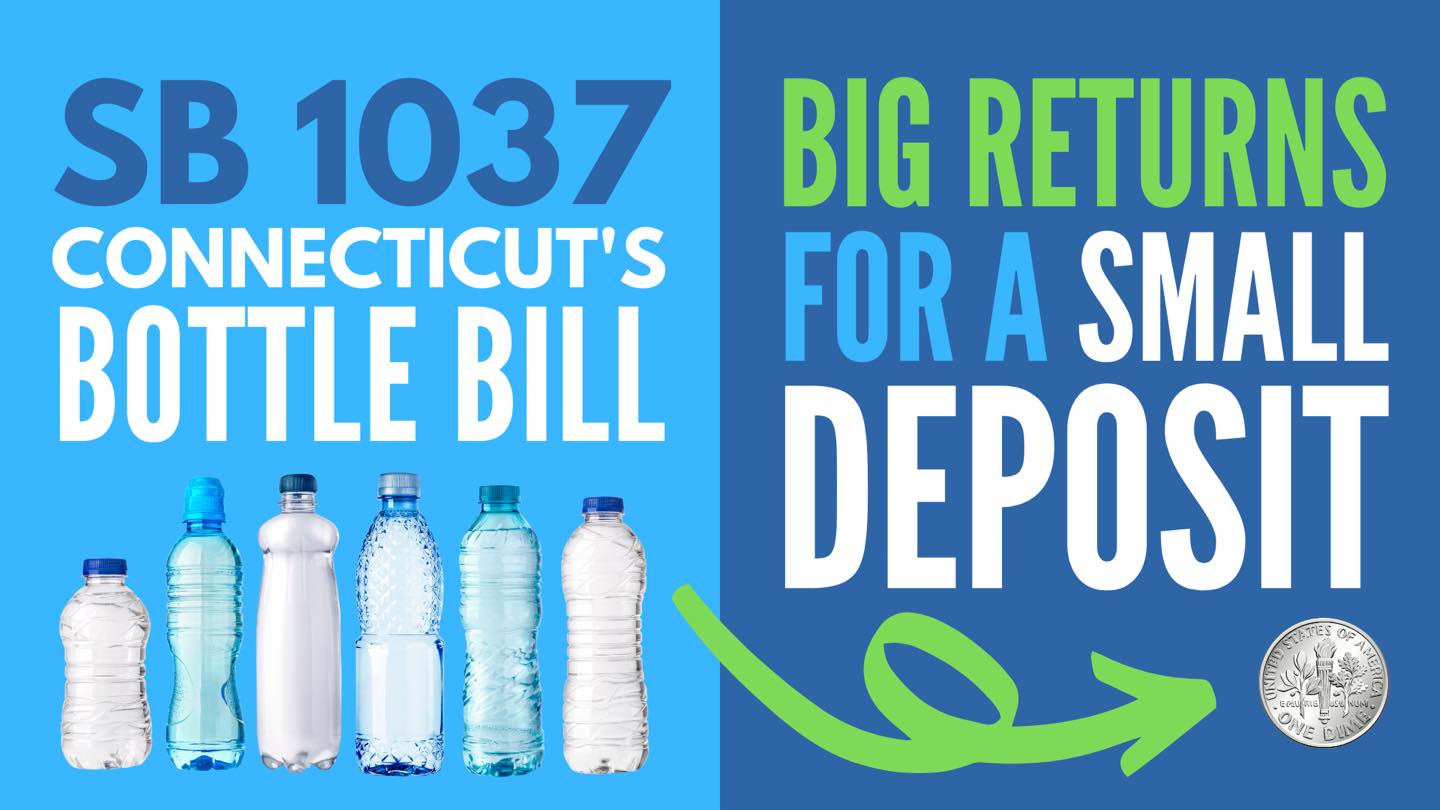 This is a common-sense modernization of the bottle deposit program that will go a long way towards cleaning up our communities, reducing waste, and providing people in cities and towns across Connecticut with greater access to redemption facilities.

You can read an Associated Press article on the Bottle Bill here.