Juneteenth is the oldest known commemoration of the end of slavery in the United States.

Earlier this month, the legislature overwhelmingly passed a bill (SB 350) recognizing Juneteenth as an official state holiday. The vote was 148-1 in the House and 35-1 in the Senate. 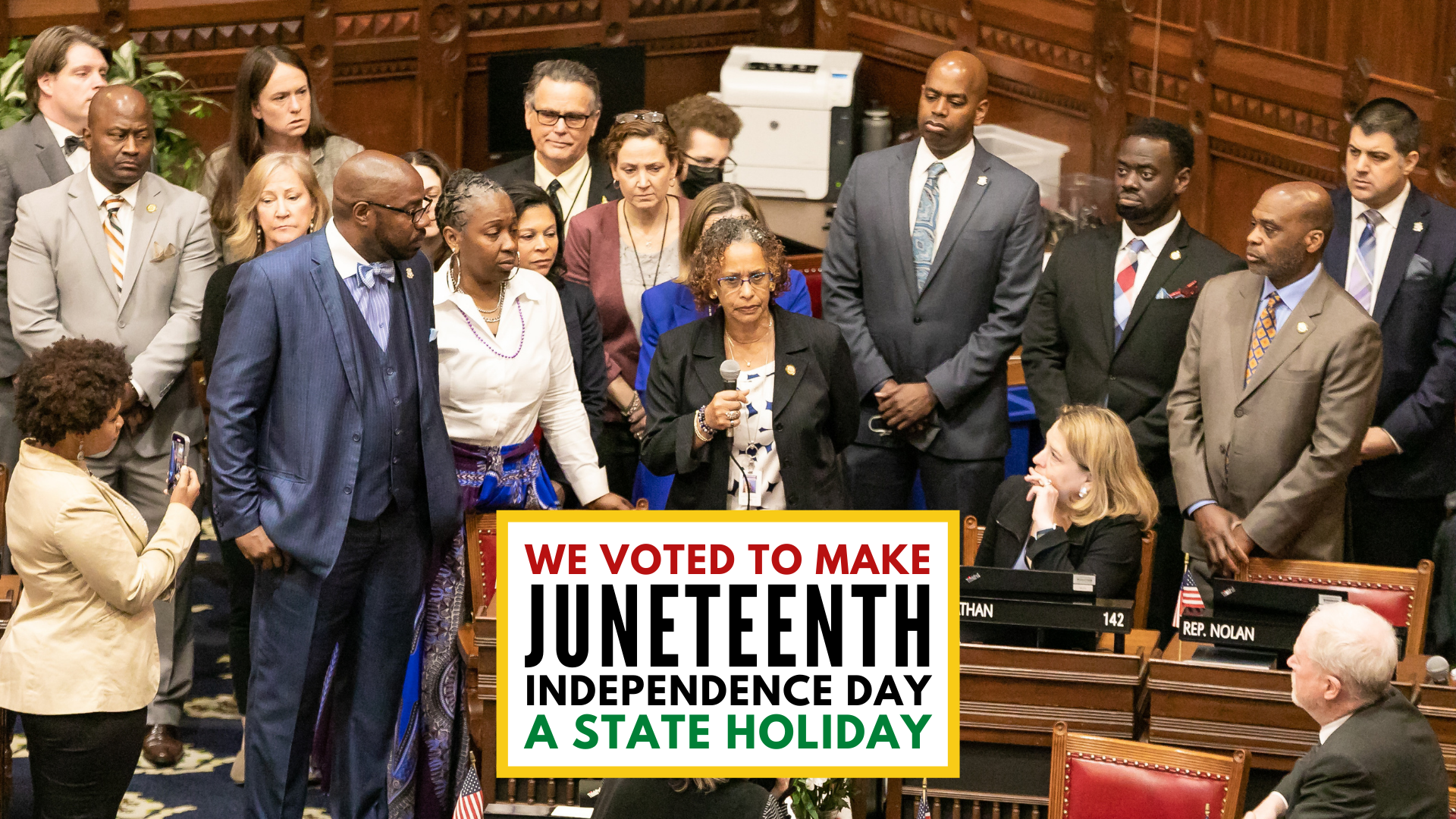 On June 19, 1865, about two months after the American Civil War, Gordon Granger, a Union general, arrived in Galveston, Texas, to inform enslaved African Americans of their freedom and that the war had ended. This announcement came two and half years after President Lincoln issued the Emancipation Proclamation.

We cannot understate the importance of Juneteenth. It is a celebration of resilience, of culture and American history. It is emblematic of freedom for African Americans and for us all. It is a reminder of how far our country has come, and how far we still have to go.

On June 17, 2021, Juneteenth National Independence Day became the 11th Federal holiday when President Biden signed it into law. With the governor's expected signature, Connecticut will be among a handful of states in distinguishing Juneteenth as an official state holiday.

To learn more about the significance of Juneteenth in our country's history, you can read this Viewpoints essay from the CT Mirror.