In a 6-3 decision last week, the U.S. Supreme Court overturned Roe v. Wade, and eliminated the constitutional right to an abortion after nearly 50 years, but Democrats in the legislature ensured a women's right to reproductive healthcare in Connecticut would continue under our state's laws. 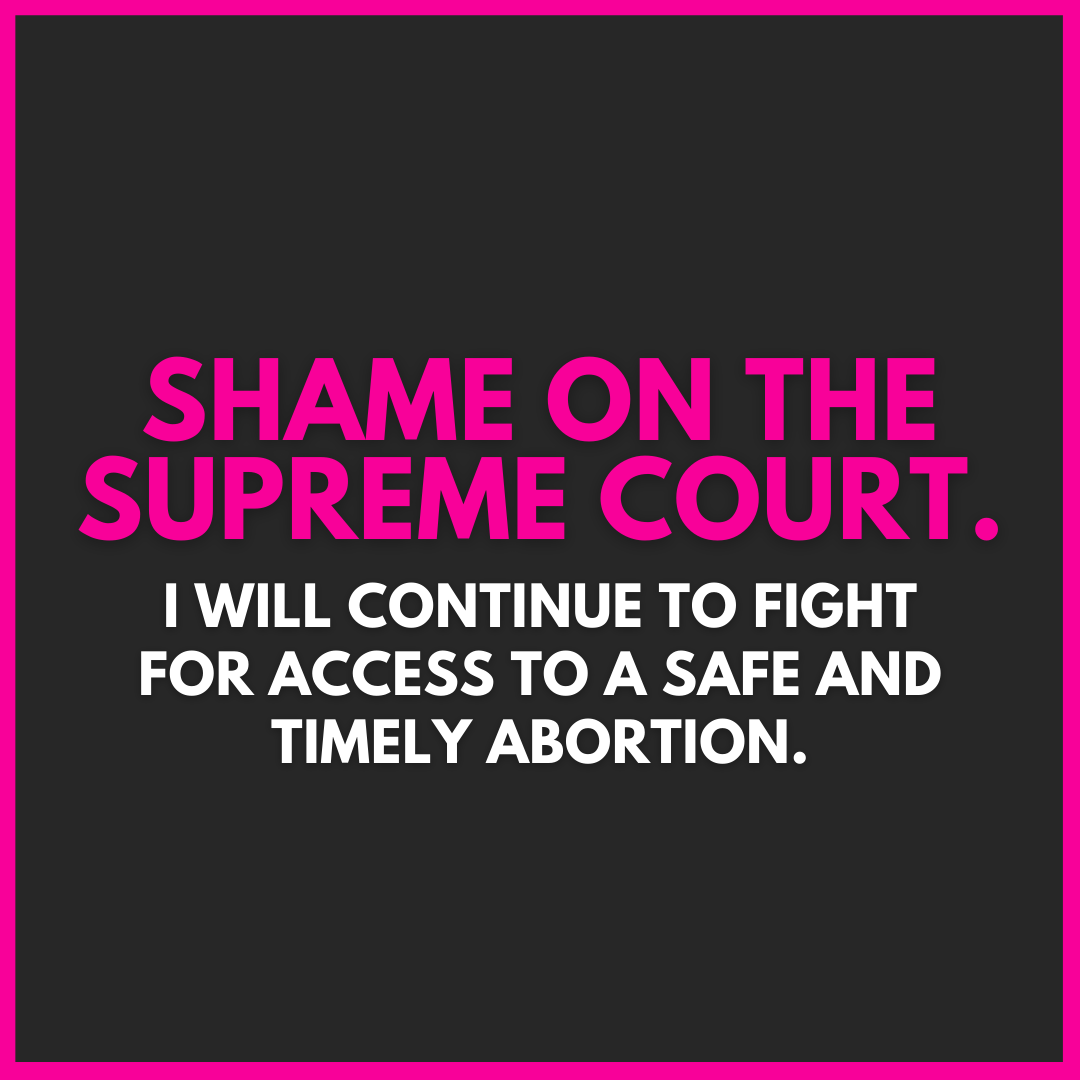 The Guttmacher Institute, a reproductive health research group, counts 26 states as “certain or likely to ban abortion” under all or most circumstances or early in the gestation period, such as abortions after six weeks of pregnancy, and half of those states have so-called “trigger laws” to ban abortion immediately upon Roe's reversal. 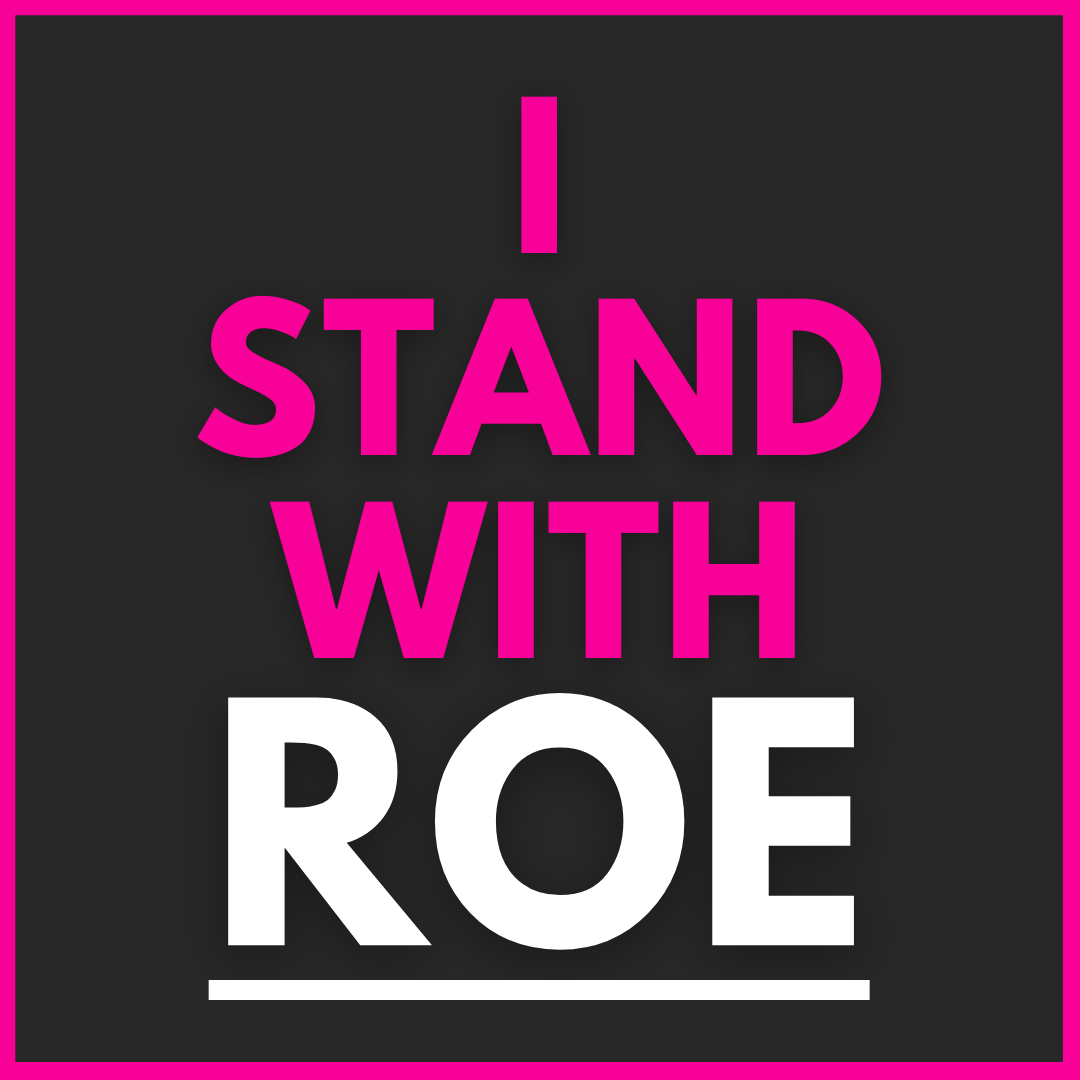 The Connecticut General Assembly passed the Reproductive Freedom Defense Act during the 2022 legislative session, which legally protects medical providers and patients traveling to Connecticut seeking abortion care. This legislation also allows for advanced practitioners for whom abortion care is part of their scope of practice to perform abortions.

Governor Lamont has signed this legislation into law, putting our state at the forefront of protecting reproductive rights.

Connecticut also codified Roe V. Wade into its Constitution in 1990. 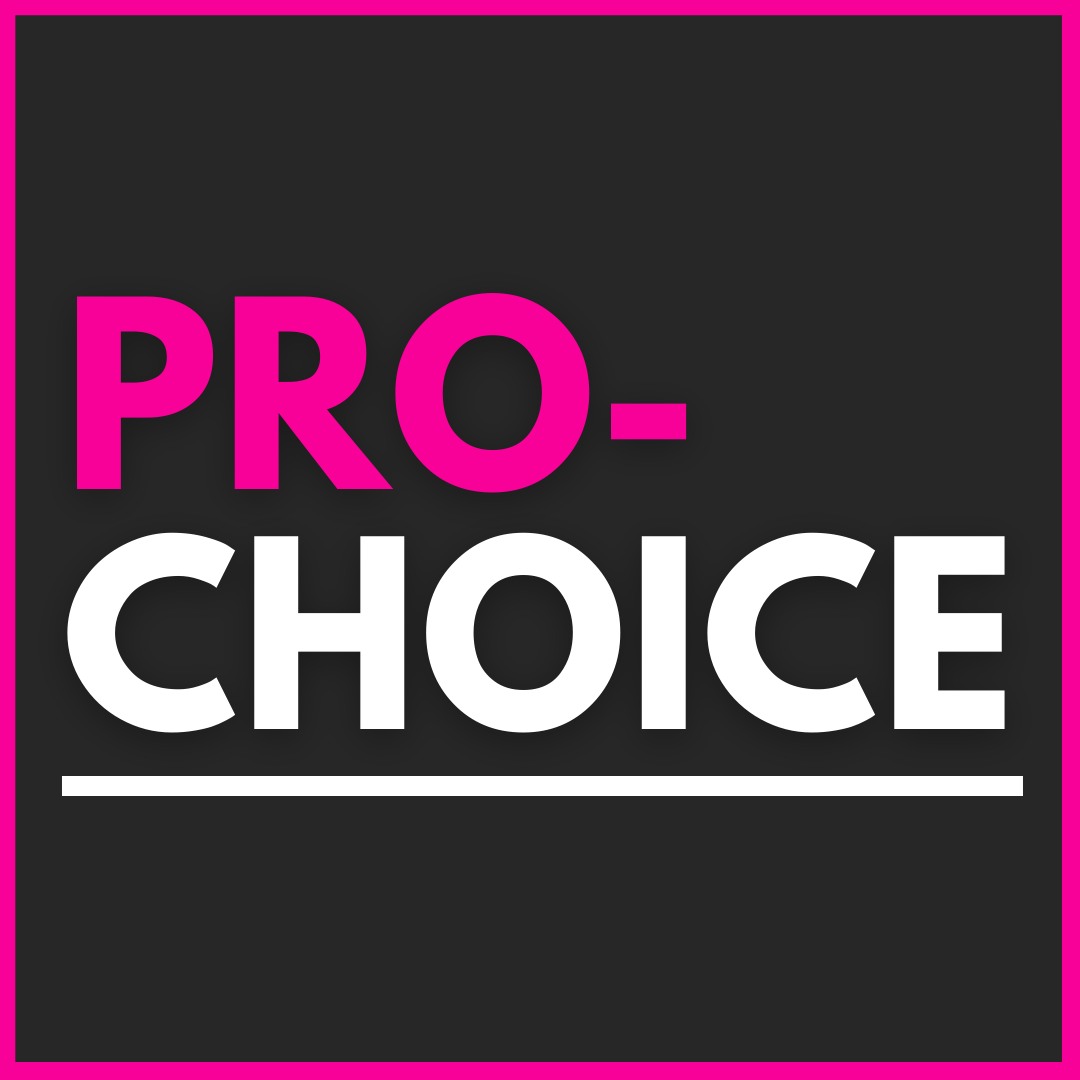 Fighting for the right to choose, protecting practitioners and keeping Connecticut a safe place for all is at the top of the priority list for House Democrats.