Speaker of the House Matt Ritter encourages voters in a recent opinion piece to vote YES on a constitutional amendment on the November ballot that will allow the state to consider creating an early voting process.

Ritter says for many people it is truly hard to carve out time on Election Day to get to the polls and that isn't good for our democracy. 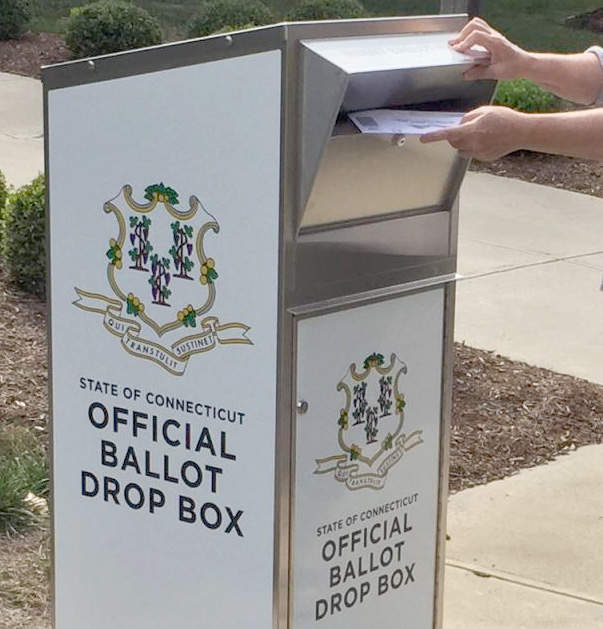 He also says early voting will increase voter turnout and result in shorter lines at the state's most active Election Day polling locations.

A total of 43 states plus the District of Columbia offer some form of early voting. And it's not a partisan issue as one of the "reddest” states in the country, Wyoming, offers early voting for its residents.

"Your voice should not be silenced just because you can’t make it to the polls within a 14-hour span on a single day (Election Day). Childcare, caring for an elderly parent, work: these are all real issues in Connecticut residents’ lives. Early voting would allow you to honor your life commitments AND exercise your right to vote."