With the state budget running in the black with a strong "Rainy Day" reserve fund, and long-term debt obligations continuing to be paid down, Wall Street has once again upgraded their rating of Connecticut's fiscal health. 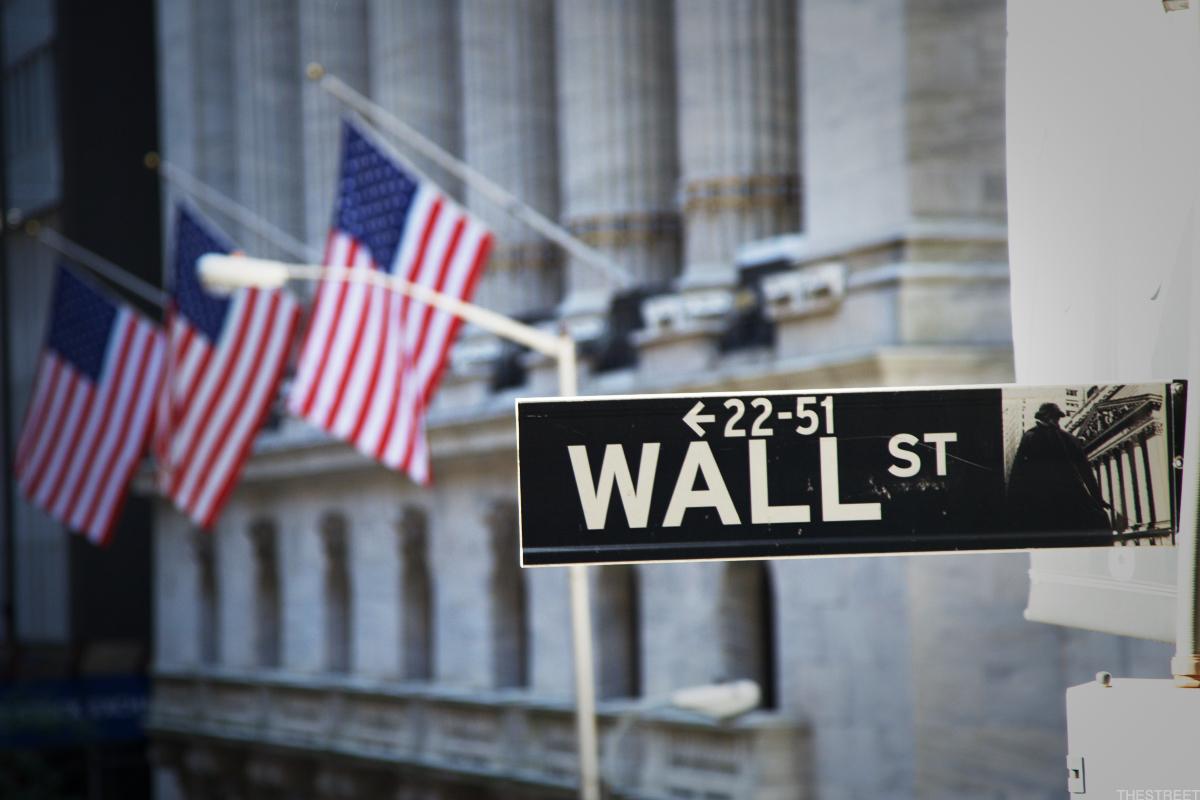 In its recent notice to investors S&P said, “The upgrade on the state’s GO debt reflects our view of Connecticut’s sustained positive financial results and building of high reserve levels during a recent period of economic and revenue growth, while also demonstrating its commitment to structural budget balance and curbing future growth of the state’s very high debt, pension, and other postemployment benefit (OPEB) liabilities, which we expect will continue in future biennial budgets.”

It was estimated just last month that Connecticut's fiscal year 2023 budget, which ends June 30, 2023 will have a $1 billion surplus and a $6.1 billion balance in the state's "Rainy Day" reserve fund. Also, a total of $4.1 billion is estimated to go toward long-term pension obligations.

This is very good news for taxpayers and Connecticut's future economy. A higher credit rating means lower borrowing costs for important economic development and infrastructure projects, and sends a positive signal to our business sector.

You can read an article from CT News Junkie on this good news here.