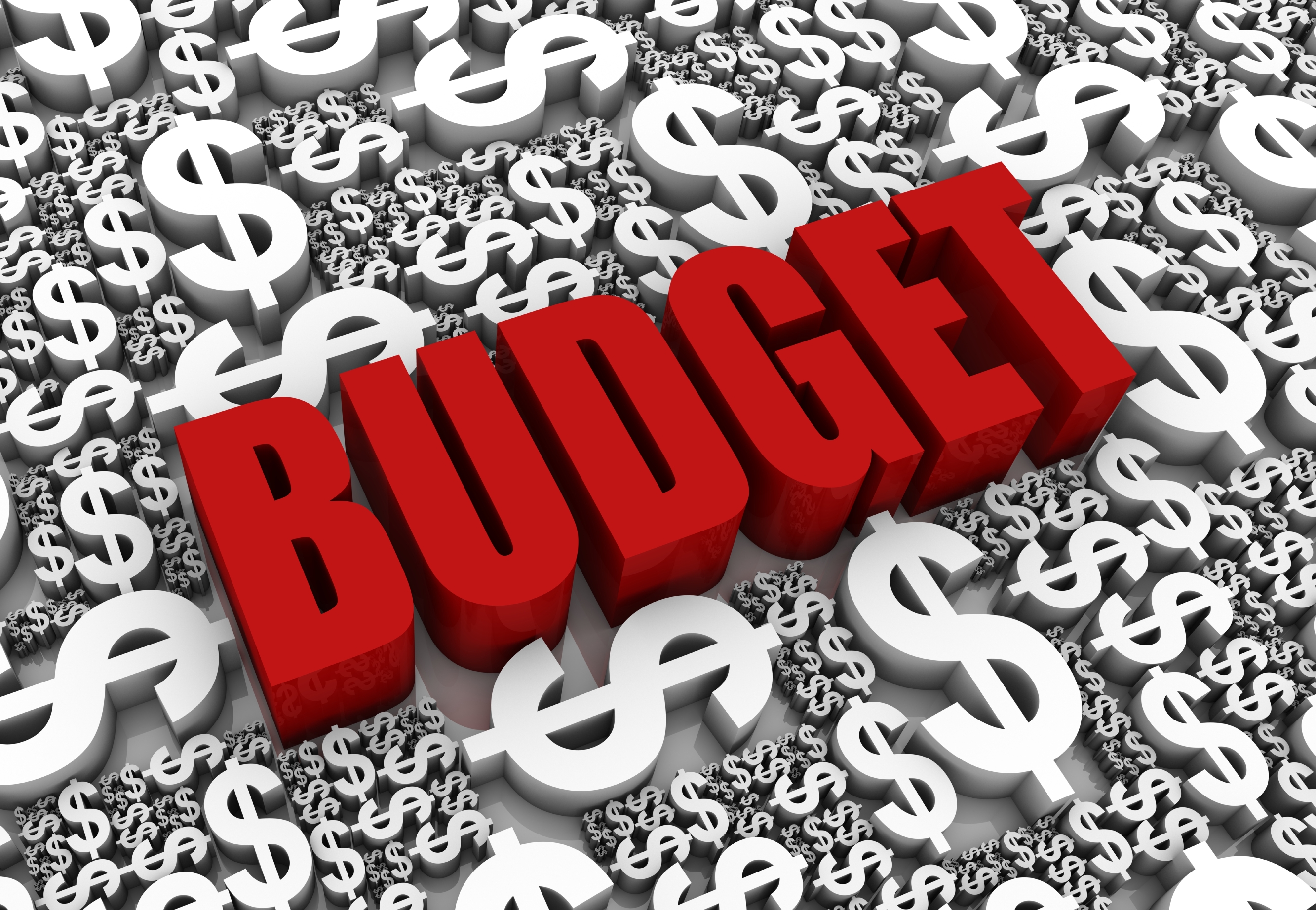 “The budget package begins lifting the property tax burden, which is overused in Connecticut in comparison to other states, by providing more PILOT (payments in lieu of taxes) for municipalities,” said Rep. Mushinsky.

Wallingford will not receive an additional property tax reduction for cars, as the budget institutes a statewide cap of 29.36 mills on the rate cities and towns use to levy car taxes, and Wallingford’s rate of 27.47 mills is below the cap. The legislation also seeks to bring fairness to car taxes, which vary widely among towns.

Facing projected deficits over the next two years, the legislature cut over a billion dollars from the current services budget. The budget also ensures significant investments in Connecticut’s transportation infrastructure, including improvements to roads, bridges and rail.

Mushinsky said constituents were most vocal about restoring certain of the governor’s cuts to services including help for persons with disabilities, training programs for the unemployed, and the Wallingford Public Library. Some residents opposed extension of sales tax onto service businesses such as veterinary services, which was eventually deleted. “Businesses and residents also wanted more government efficiency,” Mushinsky said. The legislator hosted a presentation by the Institute for colleagues and was able to insert a requirement that the state Office of Policy and Management (governor’s budget office) review the cost-saving recommendations of Connecticut’s Institute for the 21st Century for use by the Appropriations and Finance Committees. The recommendations include:

All recommendations combined, if adopted over a five year period, could provide as much as $1 billion in savings, according to the Institute.