Senate Bill 647, An Act Streamlining the Liquor Control Act, makes it easier for these small businesses to sell their products direct to consumers; sell each other’s products; and even open a restaurant if they choose. Restrictions under current liquor laws have been frustrating to craft brewers, winemakers and distillers. This legislation is pro-business, pro-consumer and pro-Connecticut by allowing these small businesses to expand their market share, create jobs and grow the local and state economies.

In addition, the bill does the following:

With regulations dating to the 1930’s, Connecticut’s liquor laws have been among the most challenging to revise. This legislation sweeps away numerous roadblocks and requirements that have kept today’s liquor industry from growing and contributing more to our economy. 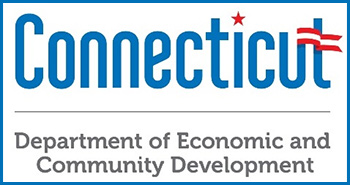 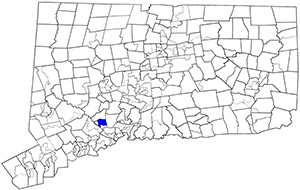