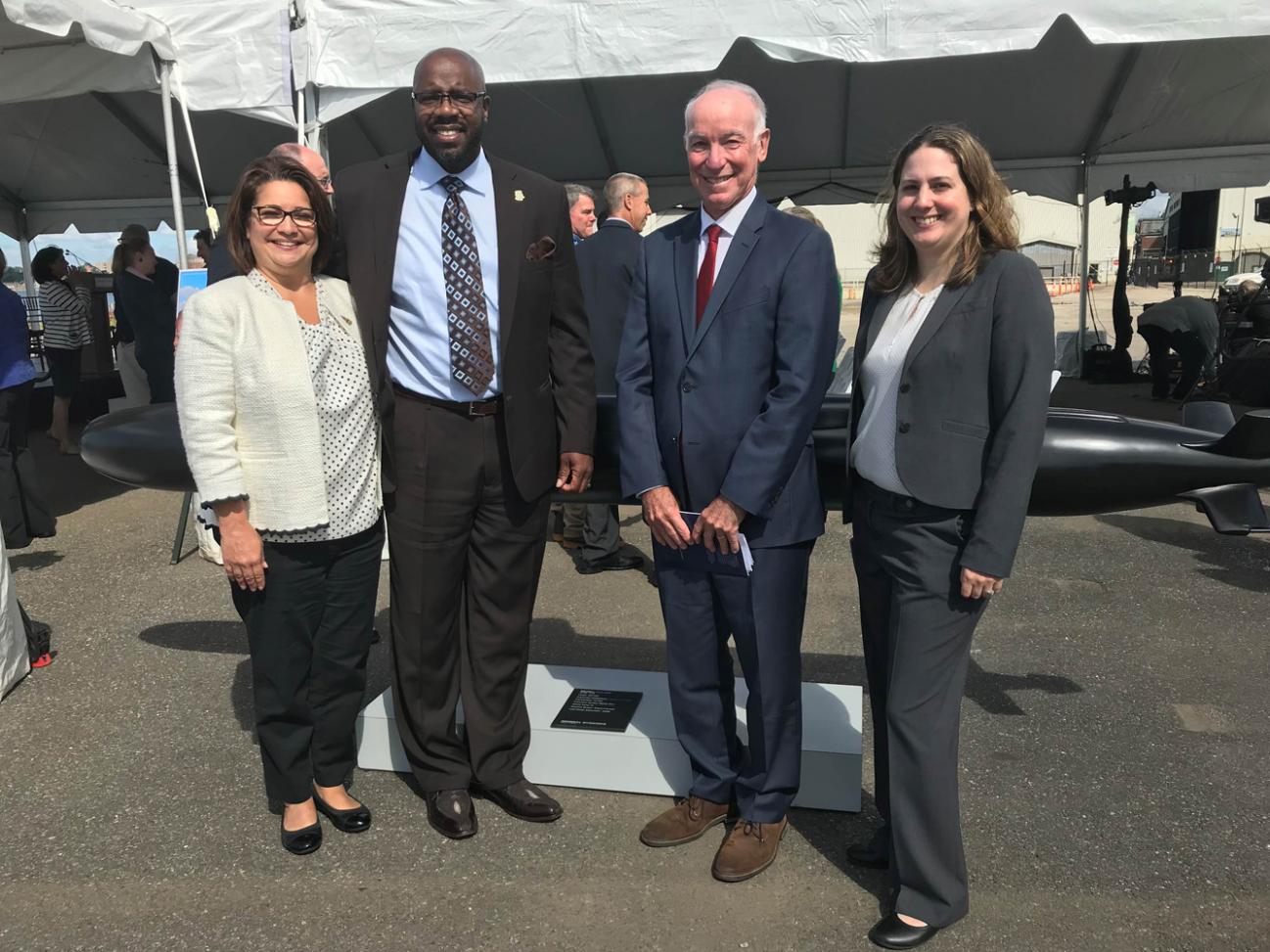 
Extremely pleased to have joined my colleagues, Reps. Conley, Nolan and other officials to celebrate the construction of a major new facility at Electric Boat, a subsidiary of the General Dynamics Corporation, in their Groton-based shipyard earlier today.

“I am delighted to see this major investment in our region and the great statewide impact it will have not only on our economy, but particularly in the manufacturing industry,” said Rep. Rotella. “It is encouraging to see the countless new opportunities this project will bring.”

“This is great news for the town of Groton and our region as a whole,” said Rep. Conley. “The creation of this new facility is part of an over decade-long proposal that’s projected to bring in thousands of jobs.”

“This is a turning point for Electric Boat and the region,” said Rep. Nolan. “Not only will this new facility assure production of the world’s best submarines for the U.S. Navy, but E-B is also living up to its commitment of high-paying, career-oriented manufacturing jobs. I look forward to completion of the new building and thank everyone who helped make this happen.”

Representative Joe de la Cruz (D-Groton/New London), who was unable to attend the ceremony, offered a statement in response to the day’s event; “This project not only guarantees job growth at Electric Boat but will also play a large role in the expansion of supply vendors.”

According to a fact sheet handed out at today’s ceremony, the 200,000-square-foot South Yard Assembly Building will contain approximately 6 miles of steel casings and 5 overhead cranes with the capacity to lift up to 170 tons or approximately the weight of two space shuttles. This will help the shipyard better prepare for the production of the Colombia-Class submarines it plans to build for the United States Navy through 2042.

Construction of the South Yard Assembly Building and other new structures along the waterfront is expected to last until 2023 with contractual obligations to hire only Connecticut and Rhode Island-based trade workers and clean energy guidelines to limit environmental impacts on the Thames River. By the year 2030, the number of Electric Boat’s employees is projected to reach 18,000. 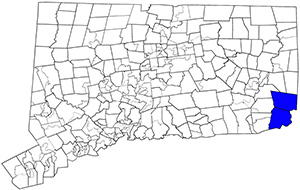