My colleagues and I co-hosted an informational forum at the Legislative Office Building featuring presentations and discussions about autonomous vehicles. The forum was just one of four in the U.S. presented by the Council of State Governments. The technology behind driverless autonomous vehicles is still young and has the potential of transforming transportation – similar to what the automobile did more than a century ago. The transition from horses to the internal combustion engine (automobiles) created new industries such as auto manufacturers, gas and oil production, a new infrastructure with paved roads, street signs, laws governing the proper use of a motor vehicle, drivers licenses, and much more. 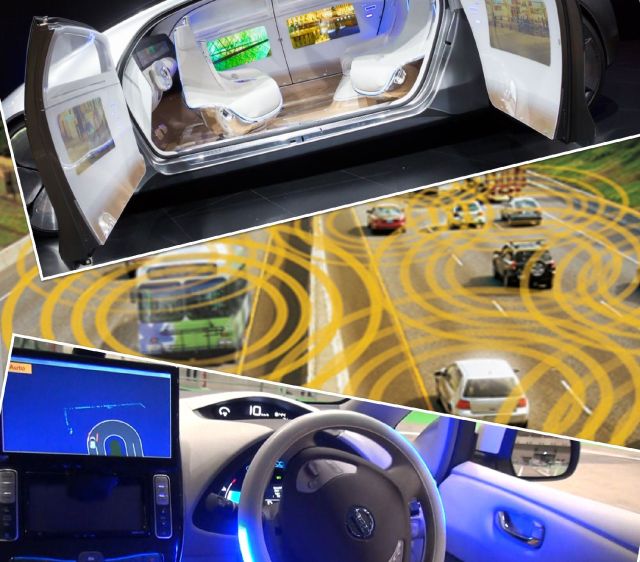 We heard from invited guests on a variety of topics related to autonomous vehicles, including:

The informational forum ties in nicely with pending legislation that would establish a task force to study the impact of AV’s on Connecticut. If the bill is approved the task force would be required to submit a report on its findings and recommendations in January 2018. 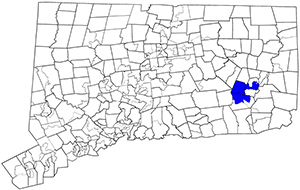