CT Gets Good News In The Manufacturing and Construction Industries


In the next three years 99 percent of the state’s manufacturers expect to add jobs to their workforce. Because of this growing demand, more than 13,000 jobs will need to be filled by 2018.  (Read details in the New Haven Register) 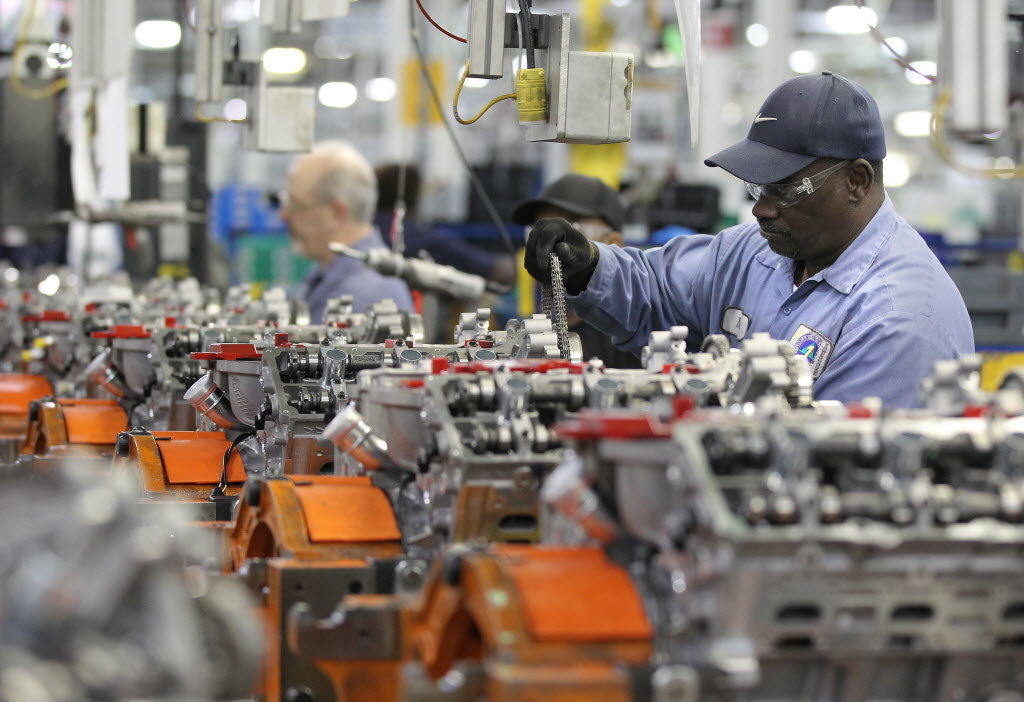 Manufacturers will have openings for a variety of workers, from entry-level production to engineers and welders. Based on the concerns of manufacturers from around the state, I am supporting several pieces of legislation that will better align our technical schools with the skills employers are looking for. A survey of manufacturing firms shows that 79 percent are preparing for future vacancies by training their current workforce. (CTNewsJunkie has details)

While 39 states added construction jobs between April 2016 and April 2017 -- Connecticut was among the leaders for the month of April. 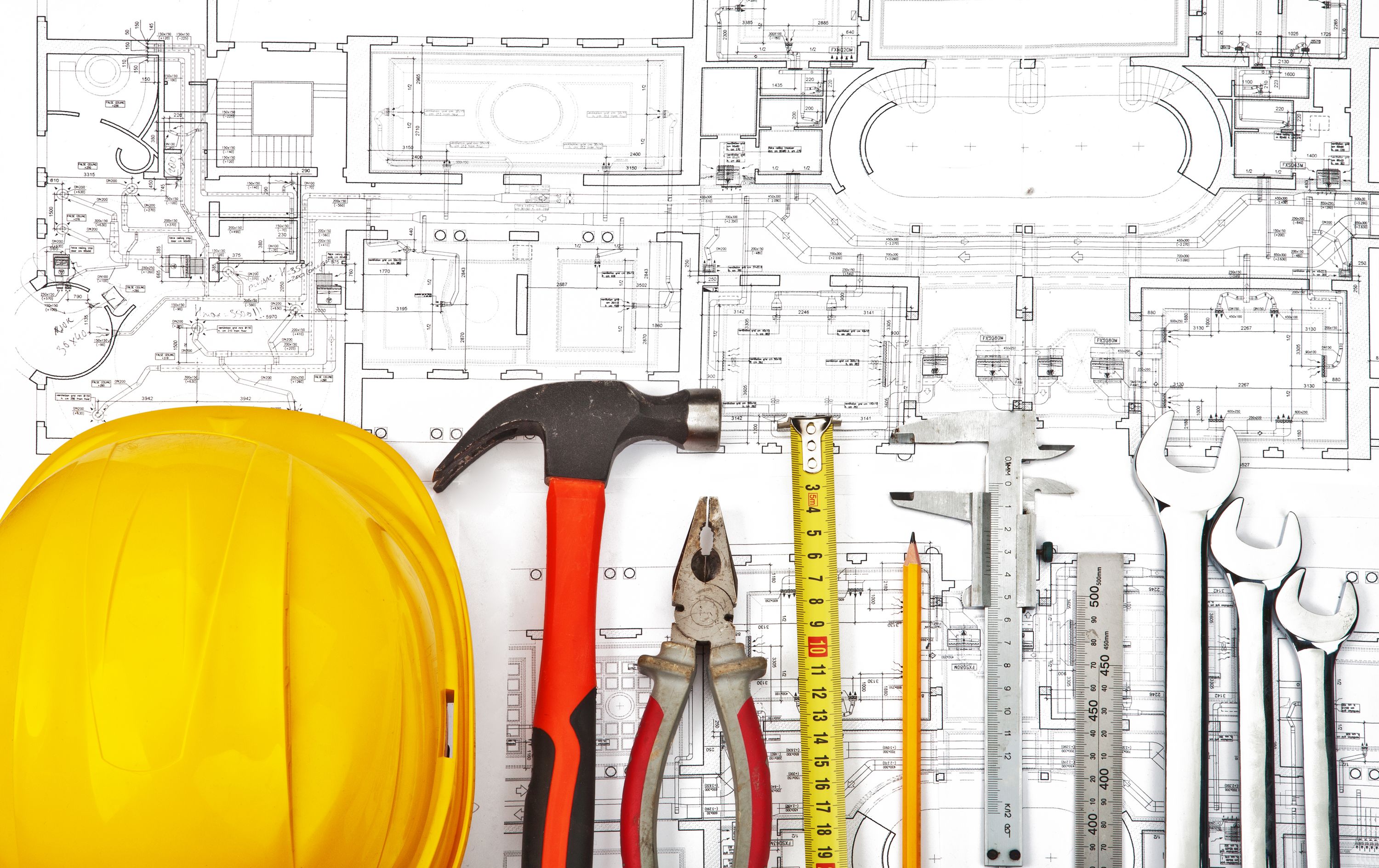 According to the trade organization Construction & Demolition Recycling Association, construction jobs in the state were up 4.7 percent, or 2,800 last month. That’s great news for the industry and an indication of the growing demand for construction services.